Square Enix news today begins with what could be a release date blow for fans looking forward to the Final Fantasy 7 Remake and Avengers project.

There will be plenty of attention on this year’s Square Enix E3 event which kicks off in June.

The Japanese gaming giant this month revealed the first Final Fantasy 7 Remake trailer in over three and a half years.

The brief FF7 Remake teaser, which was revealed during a Sony State of Play broadcast, promised more information would be coming in June.

This is surely a nod to the Square Enix E3 event, which takes place on Monday June 10 at 6pm pacific time in the US, which is 2am BST on Tuesday June 11.

Final Fantasy 7 Remake fans will hopefully find out at E3 when the JRPG revival will be out on the PS4.

While gamers curious about the mysterious Square Enix Avengers project will also be keeping a lookout for any big news.

The Square Enix Avengers game hasn’t been seen since it was first announced back in January 2017. 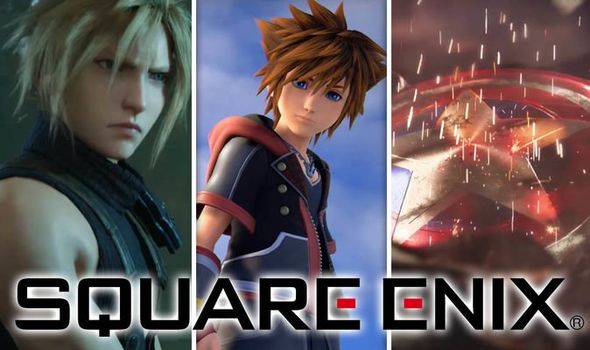 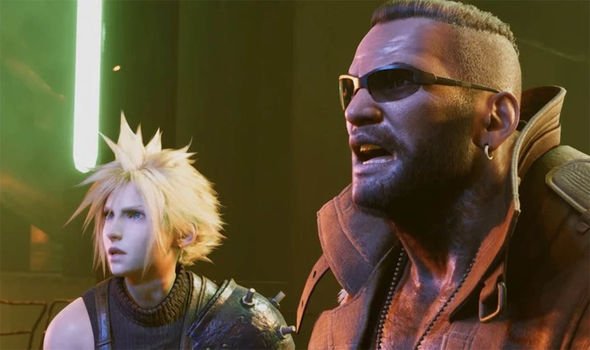 But it looks like gamers hoping the Final Fantasy 7 Remake or Avengers project could get a surprise 2019 release may be in for a disappointment.

The latest Square Enix financial results suggests the Final Fantasy 7 Remake and Avengers project won’t be out till at least April 2020.

As pointed out in a post by Wccftech, Square has cut its sales and income forecast for the current fiscal year which finishes on March 31 2020.

However, the publisher’s financial forecast for the following fiscal year has ballooned.

One possible reason for this is the highly anticipated Final Fantasy 7 Remake and Avengers project will release during that period.

A delay in the launch of both of these titles would surely explain the revised financial predictions for Square.

Either way, all should be revealed soon when the Shinjuku-based Japanese gaming giant takes to the E3 stage next month. 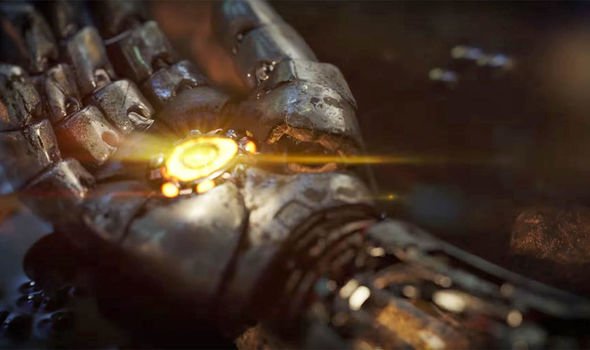 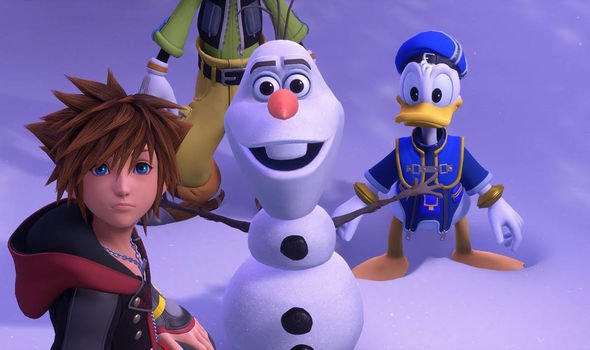 In other Square Enix news, Kingdom Hearts 3 fans are set to get a big update on when the much-anticipated DLC is coming to the PS4 and Xbox One.

Nomura-san said more news on the Kingdom Hearts 3 DLC would be announced “around the time it rains a lot.”

The rainy season in Japan starts early June, so it sounds like an update on the upcoming download could also be provided at Square Enix’s E3 event.

• Stay tuned to Express.co.uk for more gaming news and updates on E3 2019