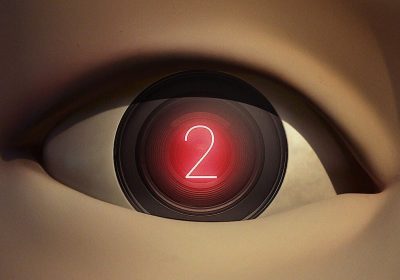 You probably missed it amidst the fervour of last night's Xbox and Bethesda showcase, but Squid Game will officially be getting another season. The first season of the K-drama rocketed to popularity during the Covid-19 pandemic lockdown, along with that annoying trend where everything was cake.

Writer and director Hwang Dong-hyuk wrote a short note, thanking fans for supporting the show and also giving us a brief understanding of what to expect in the new season. A short teaser video to announce season 2 was also shown.

"It took 12 years to bring the first season of Squid Game to life last year. But it took 12 days for Squid Game to become the most popular Netflix series ever," he wrote. "As the writer, director, and producer of Squid Game, a huge shout out to fans around the world. Thank you for watching and loving our show.

"And now, Gi-hun returns. The front man returns. Season 2 is coming. The man in the suit with ddakji might be back. You'll also be introduced to Young-hee's boyfriend. Join us once more for a whole new round."

However, no release date for the new season has been provided by Hwang Dong-hyuk or Netflix. Unlike Netflix's other shows, the idea of a new season was not immediately hatched after Squid Game rose to popularity and there appeared to be an internal debate about it. But it seems like all parties have now agreed on the storyline, hence the announcement. Given all this, you shouldn't expect season two anytime soon.

“We are working on the script right now and making the form of the story,” said executive producer Kim Ji-yeon. “But there’s definitely a lot of pressure on how to make [Season 2] even better. I know that a lot of the different fans and audiences have enjoyed the series very much, but really we’re focusing on how to make it even more joyful to the global audience.”

The last time we got any news about Squid Game was when Netflix co-CEO and chief content officer Ted Sarandos mentioned that “The Squid Game universe has just begun.” 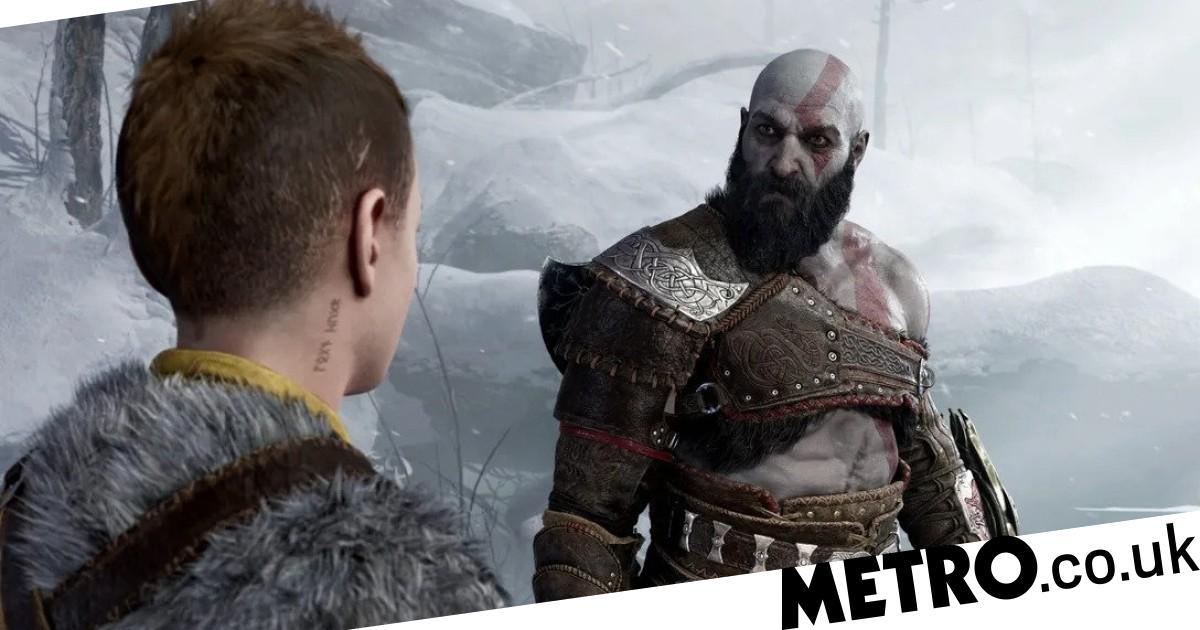 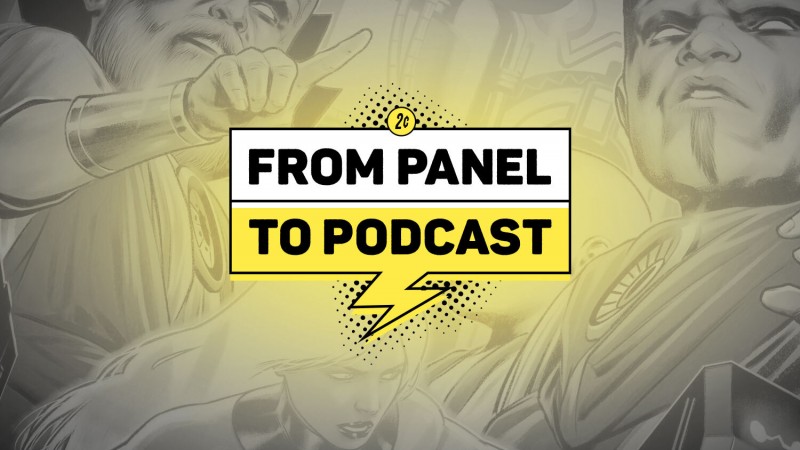