Stardew Valley: How To Find Ectoplasm 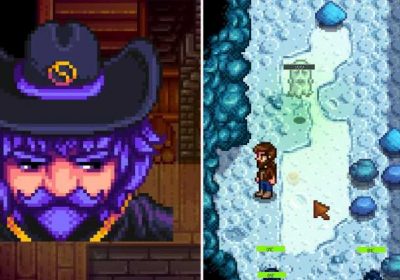 The Wizard is an odd NPC in Stardew Valley – he lives far outside the town in the woods and deals with arcane magics too complicated for the farmer to comprehend. However, sometimes he’ll ask you for a favor, and they’re often worth doing because his reward will usually be a special magical item.

When the player unlocks the special orders board in their first fall in Stardew Valley, the Wizard may post an advertisement looking for ectoplasm. Players won’t have seen this item before when killing ghosts, so they may opt to choose another quest, but that’s only because ectoplasm won’t spawn until they’ve picked up this quest. This guide will walk you through how to get the quest and find and kill the ghosts. 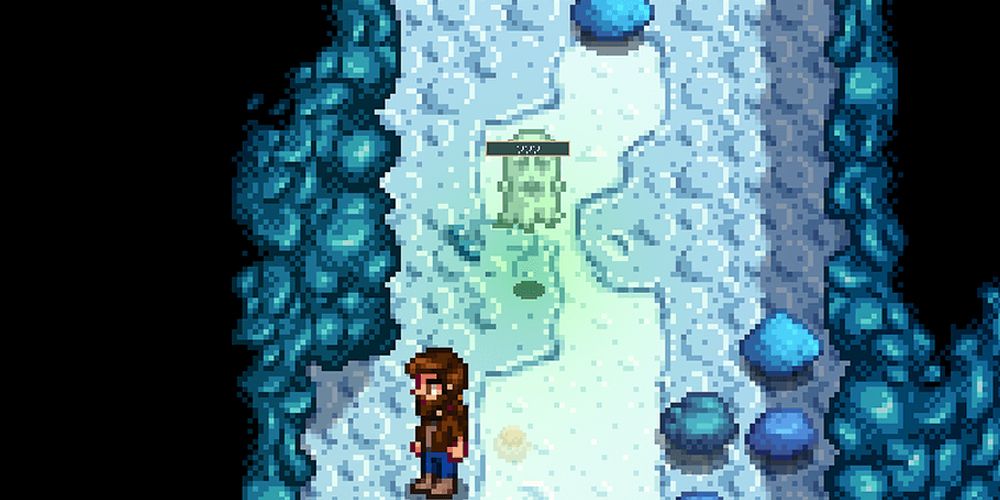 The Wizard’s special order quest, “A Curious Substance,” asks the player to bring the Wizard a sample of ectoplasm from a ghost.

Ectoplasm isn’t used in any crafting recipes and has no purpose (as of this writing) other than to give to the Wizard for this quest. 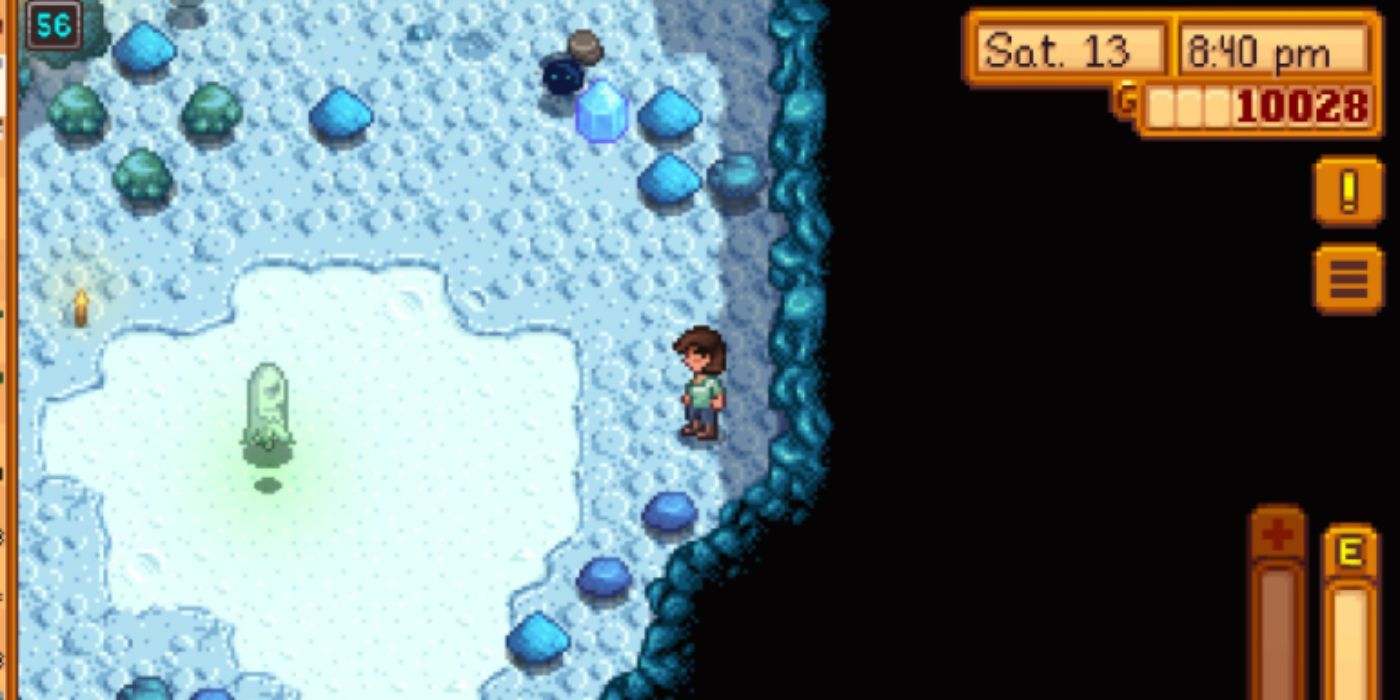 There are three kinds of Ghosts in Stardew Valley: Ghosts, Putrid Ghosts, and Carbon Ghosts. Only Ghosts and Carbon Ghosts can drop ectoplasm; both are equally likely to drop it (9.5% chance).

Where To Find Them 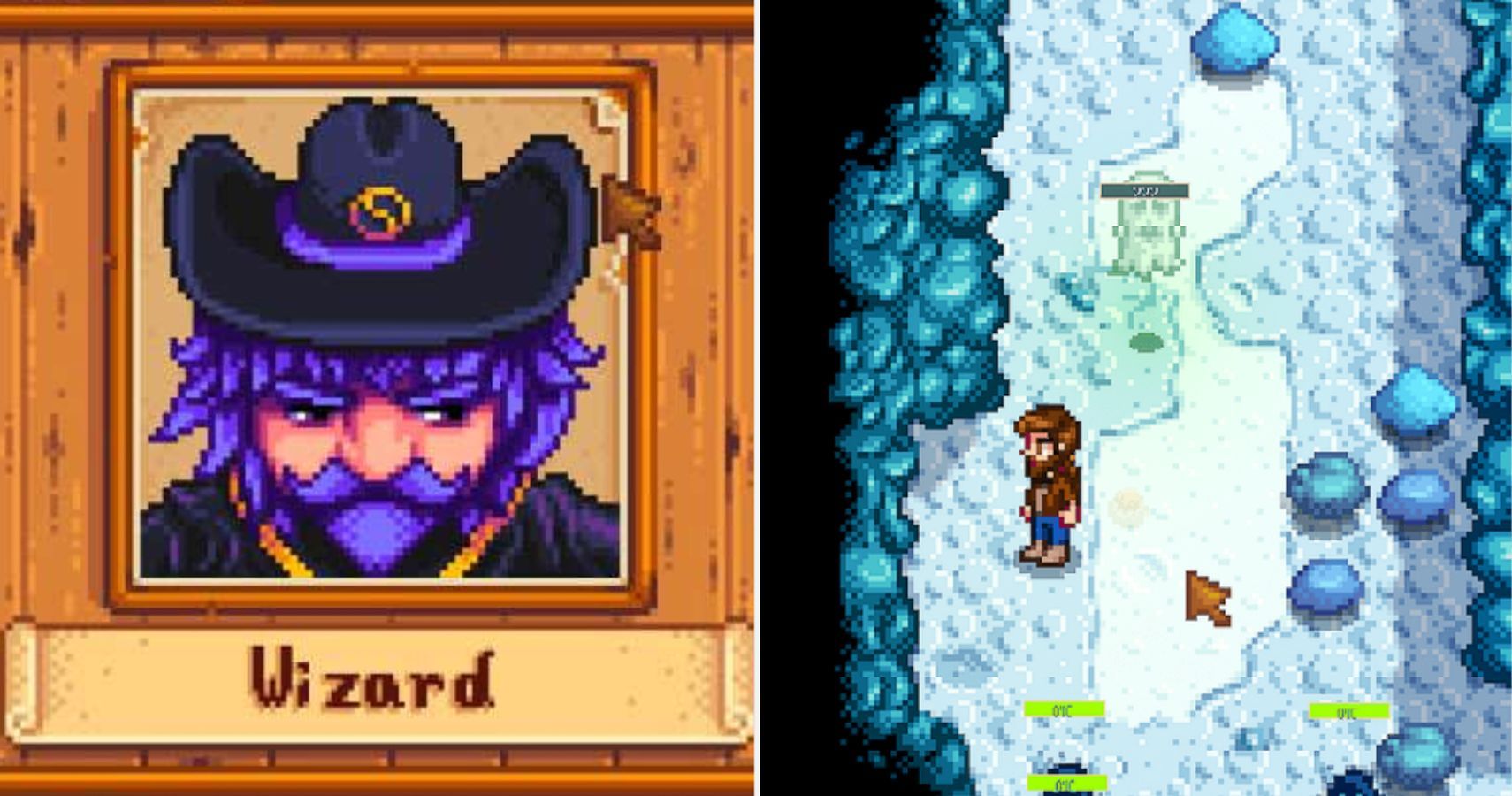 Ghosts are found in The Mines, which can be entered in the mountains to the east of Robin’s house. They only spawn on levels 51-79 of The Mines.

How To Kill Them 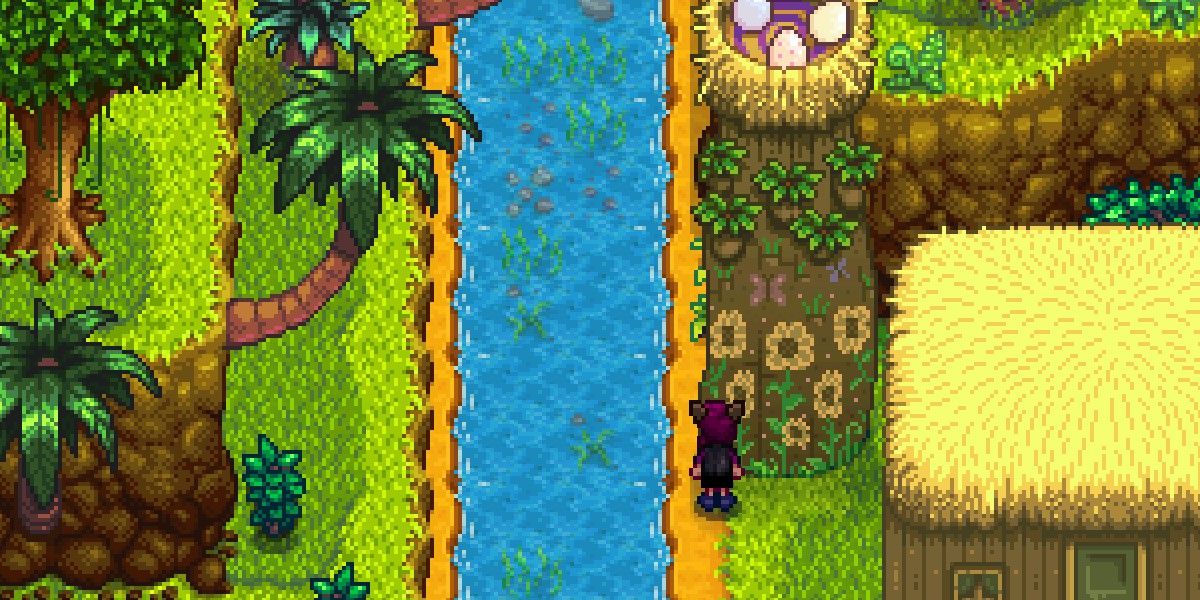 Ghosts aren’t terribly difficult to kill, since they’re slow-moving and don’t do too much damage each hit. The Carbon Ghost is a little more difficult than the ordinary kind, so it’s probably best to search The Mines, not Skull Cavern – especially since you’ll probably need to kill more than one before a ghost drops ectoplasm.

Rather than small, fast weapons, opt for slow, heavy-hitting weapons when fighting ghosts. They’re knocked back each time you hit them, so this gives you plenty of time to prepare before they approach again.