Starfield shock: Bethesda’s next Xbox Series X exclusive to be revealed this week? 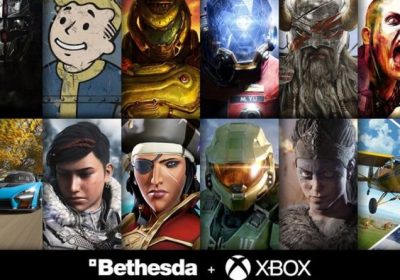 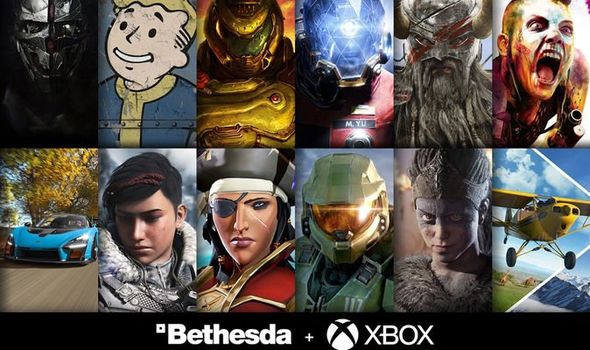 Microsoft could be setting the stage to announce some big news this week regarding the future of Bethesda, and the Starfield release date.

A long-rumoured project from the famous developers, Starfield is a sci-fi adventure that could spark a massive new franchise.

Gamers haven’t seen much in the way of gameplay, and Bethesda has only reluctantly announced its existence.

We don’t know when it might be released, but it seems likely that it will be a next-gen only title.

This rules out the likes of the PlayStation 4 and Xbox One, but there could be more shocks waiting around the corner.

Microsoft has announced that it will be talking more about its recent acquisition of Bethesda later this year and how it will affect its video game production moving forward.

“Now that everything is official, we can begin working together to deliver more great games to everyone.

“At every step building toward this moment, I’ve been inspired and motivated by the creativity, insight, and community-first approach of the talented people at Bethesda.

“Our goal is to give these teams the best foundation for doing their greatest work and to learn from them as we continue to build Xbox into an inclusive platform for all players.”

And within this new statement is news that could have fans rethinking their gaming setups.

Bethesda will be working on new games that will be exclusive to the Xbox Series X and PC platforms.

Now, the good news is that Starfield is not a new game, and is an existing project under the Bethesda umbrella.

That might mean it’s excluded from this latest reveal, but fans are still wondering if Starfield could be one of the next games to be revealed as an Xbox Series X console exclusive.

The statement from Microsoft adds: “This is the next step in building an industry-leading first-party studios team, a commitment we have to our Xbox community.

“With the addition of the Bethesda creative teams, gamers should know that Xbox consoles, PC, and Game Pass will be the best place to experience new Bethesda games, including some new titles in the future that will be exclusive to Xbox and PC players.”

Another message shared by Bethesda warns against any major changes coming to its services in the immediate future, telling fans:

“First, let me say that we’re not making any landmark announcements or changes right now. As we’ve all shared, the expectation is that Bethesda Softworks and our studios will continue as we have in the past, just with more support and resources than we’ve ever had before.”

But, Microsoft is also being linked to a new live stream event later in March that will flesh out some of the changes being planned.

This rumoured Bethesda event will focus on how the relationship between the two companies will work, and how the Xbox Game Pass will benefit.

This would be the perfect time for Microsoft to announce if it has any plans to make Starfield an Xbox console exclusive, so gamers should keep an eye for any news related to March 11.