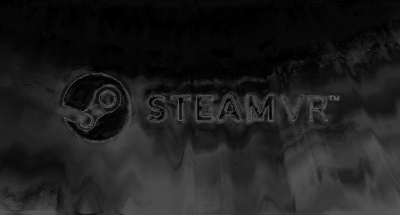 Companies like Meta, Valve, & HTC don’t reveal hardware sales figures. The Steam Hardware Survey remains the most reliable indicator of PC VR’s adoption. The survey is offered to a random sample of Steam’s userbase each month. If you choose to accept, it uploads your PC specifications and peripherals. Before March 2020 the survey relied on headsets being connected via USB at the time of sampling, but Valve changed it to scan your SteamVR logs from the past month.

Valve compiles this data to present the overall percentage of Steam users with a VR headset, as well as the relative usage share of each headset model. Since the survey method was changed the previous all time high for VR users on Steam was 2.31% in March 2021. But the data for May 2022 showed a dramatic and unexplained jump to 3.24%. We reached out to Valve for clarification but never received a reply.

At the time, we noted that the lack of any real change in the headset usage share statistics suggested this wasn’t the result of a spontaneous Quest 2 sales surge. Instead, we speculated it was either caused a glitch in the data, or by the strange reduction in the number of Steam users with their language set to Simplified Chinese.

The release of the statistics for June, showing VR users at 1.87%, seems to confirm the May data was in fact an anomaly. It doesn’t provide a concrete explanation, but interestingly the number of Simplified Chinese language users has now returned to what it was in April.

PC VR’s growth relative to the overall PC gaming market has continued to stagnate since the release of Half-Life: Alyx over two years ago. No hardware or content on the near horizon seems poised to change this – though the release of PlayStation VR2 may lead to AAA VR games also releasing on PC, which could give PC VR a much needed boost in appeal.