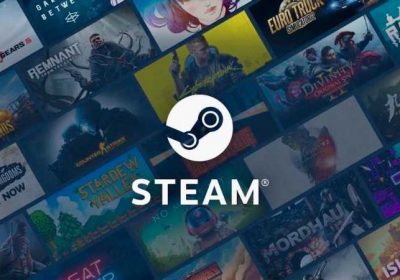 On its website page, Steam Database has announced that the Steam Lunar New Year Sale 2021, which coincides with the Chinese New Year, will run from February 11 to February 15. Although not as spectacular as the winter and summer sales, the New Year sale still promises deep discounts on countless games.

Although the dates have not been officially confirmed by Valve, they were reportedly leaked from an email to Steam partners. Last year, aside from discounts, the sale offered daily activities and freebies, as well as tokens that could be used to purchase seasonal items available exclusively in the Lunar New Year Night Market.

The Night Market featured animated profile backgrounds, chat room effects, chat stickers, and more. The tokens could also be used to purchase the Lunar New Year coupon, which could be redeemed for $5 off other purchases during the sale. Unlike the summer or winter sales, which usually run for several weeks, the Lunar New Year Sale lasts just a few days but still affords the chance to take advantage of thousands of deals.

Working with developers and publishers, Valve usually offers daily and weekly discounts and on occasion allows games to be tried for free during sales days. The developer recently announced that the Steam Game Festival would return on February 3, giving gamers the chance to try out new demos and view developer sessions.