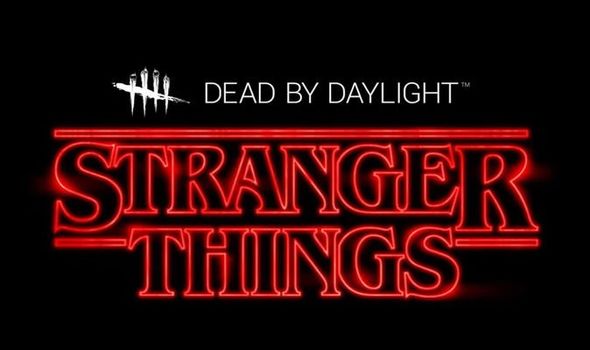 It won’t be long before the Stranger Things Demogorgon invades a new dimension, this time in a video games universe.

Many fans will remember the Upside down beasts many adventures in the popular Netflix show, which just released its third Season.

And fans are hungry to find out what happens next, with a Stranger Things Season 4 still without a release date.

But before that happens, fans will be able to take on the Demogorgon in Dead by Daylight.

It was announced today that the Demogorgon would be a playable character in 2019, making it possible to hunt survivors with another set of unique skills.

And it won’t be a new monster joining the roster, but a complete set of new characters and a map that some fans will be familiar with.

It was also announced that Nancy Wheeler and Steve Harrington would be available to play as in the new expansion, which has been given a September 2019 release date.

The new launch will come with a unique level based around the Underground Complex featured in Stranger Things Season One.

And the good news is that appears all platforms will be getting the new expansion, console and PC, next month.

“The Entity descends on the Midwestern town of Hawkins as Stranger Things, the critically acclaimed Netflix Original Series enters the realm of Dead by Daylight.

“The Chapter introduces a new Killer and two new Survivors to the realm of The Entity: the monstrous, otherworldly Demogorgon is the new untamable Killer.

“Against it stands not one, but two, new Survivors: Nancy Wheeler, a tough aspiring journalist, and Steve Harrington, a former high school jock with a knack for finding trouble.

“The Stranger Things Chapter comes with a new map, the Underground Complex. Located below the Hawkins National Laboratory, this grim compound caused an inter-dimensional rift that released dozens of creatures before being sealed off.

“The Stranger Things Chapter launches in September on PC and consoles.”

The Demogorgon is just the latest famous monster to be added to the Dead by Daylight roster, with characters from Halloween, The Texas Chainsaw Massacre and A Nightmare on Elm Street all featured.