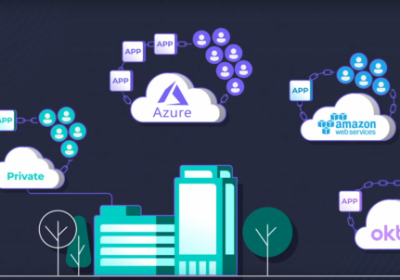 Strata Identity, a self-proclaimed “identity orchestration” platform for multi-cloud environments, has raised $11 million in a series A round of funding led by Menlo Ventures.

Founded out of Boulder, Colorado, in 2019, by the co-authors of the Security Assertion Markup Language (SAML), Strata is setting out to unify identity and access management (IAM) systems to enable consistent identity management across clouds and on-premises infrastructure.

Cloud infrastructure spending is continuing to grow at a hockey stick-like trajectory, but businesses aren’t necessarily putting all their eggs in one basket. Flexera’s 2020 State of the Cloud report found that 93% of enterprises are now using multiple cloud service providers. And over the past year, both Microsoft and Google have shown their willingness to embrace multi-cloud enterprises (AWS still has some way to go).

A multicloud approach, spanning an array of private and public cloud service providers, holds a number of benefits such as giving companies flexibility and helping them avoid vendor lock-in; helping enterprises adhere to strict governance or regulatory compliance; and certain cloud providers are simply better than others for specific tasks, meaning that spreading the love often makes sense. Politics can even come into the equation, with Walmart known to discourage potential partners from using AWS, the cloud division arm of its fierce retail rival Amazon. Moreover, mergers and acquisitions can also lead companies down a multi-cloud path as it grows, as moving a new subsidiary on to a new cloud platform may not always be a priority.

However, adopting distributed cloud environments also comes with friction, as there is no easy way to manage everything centrally, while each cloud platform uses a different IAM system — this is what businesses use to manage user (e.g. employees or customers) access privileges to networks, databases, and other applications.

Recent Canalys’ figures show that cloud spending grew one-third to $142 billion last year, and given that the global IAM market was pegged as a $12.3 billion industry, it’s easy to see how creating a unified identity management system across clouds would be an appealing proposition. That, effectively, is what Strata is setting out to achieve.

Strata’s software finds all of a company’s identity systems across clouds and on-premises infrastructure, and then migrates all the identities and policies from legacy software to modern identity systems. It essentially “decouples” apps from identity, and serves as an easy way to get older apps working with a new ID system. Strata’s identity orchestration smarts, which marketed as Maverics, then determine how all the identities and data connect across systems and applications, allowing companies to run their apps on any cloud or identity system, and even change their minds at a later point without jumping through hoops. This is what Strata refers to as a distributed identity fabric, one that bridges cloud identity systems and older data center systems so they can be managed as a single entity.

It is worth noting that the identity management market is huge, currently pegged as a $12 billion industry and projected to grow to $30 billion by 2027. Notable players in the space include Okta and Ping Identity, both of which are now multi-billion dollar publicly-traded companies, while Auth0 last year raised $120 million at a $1.92 billion valuation. Microsoft also offers an identity management platform called Azure Active Directory.

All of these identity management systems are essentially Strata’s partners, rather than the competition. “We help customers keep using these new identity products by making them work together, and with identity systems inside cloud platforms, and be ‘backward’ compatible with existing on-premises apps,” Olden said, adding that Strata doesn’t have any direct competition yet.

“What exists today is a lack of awareness and skepticism that our new distributed approach is even possible,” Olden said. “Customers think they have to rewrite apps to make them work with cloud identity systems and spend millions of dollars and lots of time, a situation that disappears with Strata.” 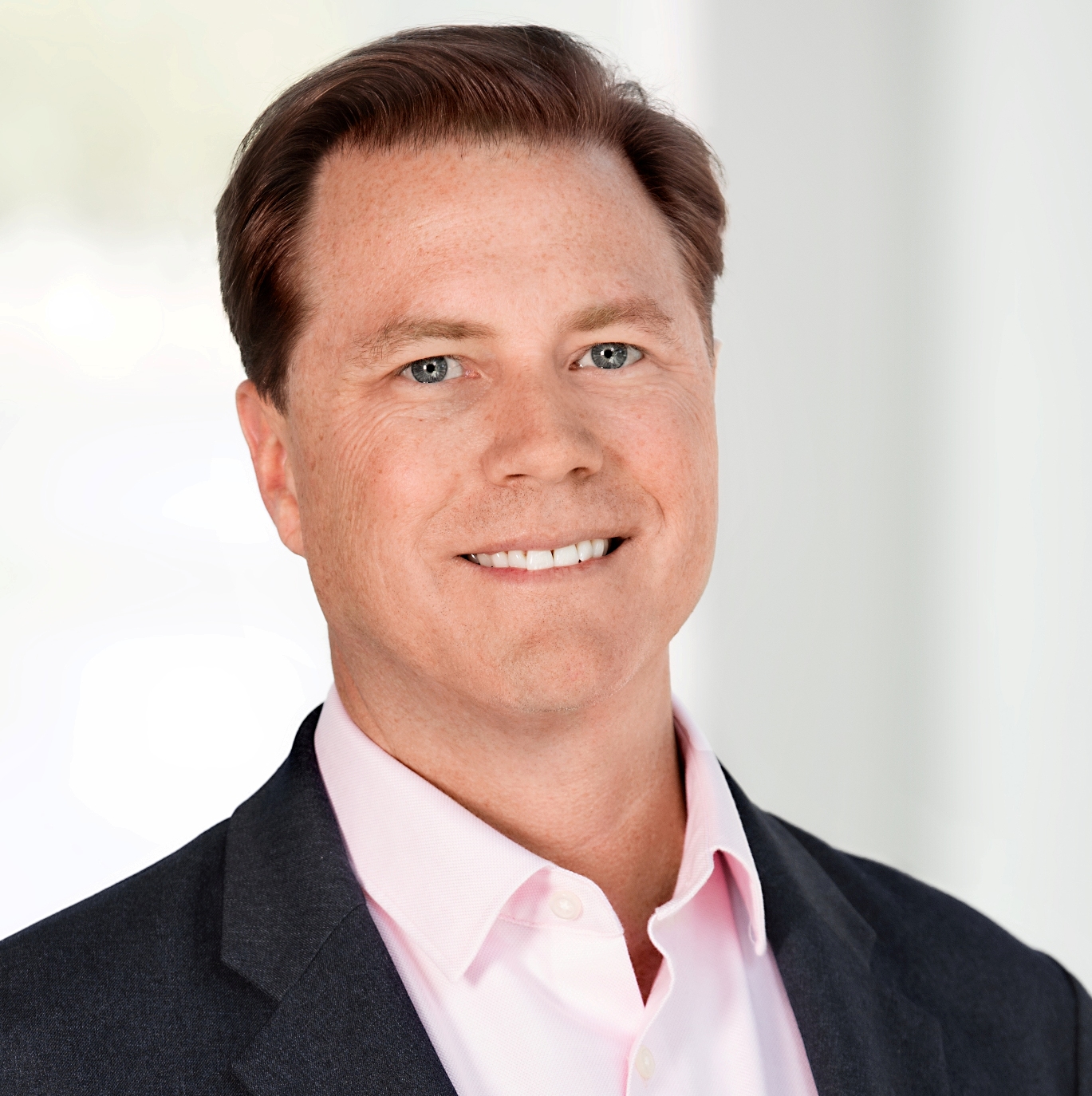 Olden has a track-record in the identity and access management sphere, having sold web access management company Securant to RSA Security for a reported $137 million back in 2001. He later started an identity-as-a-service company called Symplified, which was bought by RSA Security (and since shuttered) in an apparent fire sale in 2014. Sandwiched in between all of this, Olden and his now Strata cofounders were instrumental in developing SAML, an open standard that enables identify providers and service providers to play ball — in effect, this allows a single set of credentials to be used to access multiple different websites. This is particularly important in enterprise setups, as it means employees don’t have to use myriad different logins to access all their applications.

Strata Identity emerged from stealth last June, with Olden noting that the company has completed “several large, successful proof-of-concepts,” signed a Fortune 50 client, and drawn interest from at least 15 Fortune 500 companies from across the finance, technology, and retail spheres. Last October, Strata was invited to join the Microsoft Intelligent Security Association (MISA).

With $11 million in the bank, Strata said that it’s now well-financed to scale its R&D, sales, and marketing efforts. As part of its investment, Menlo Ventures’ partner Venky Ganesan has now joined Strata’s board of directors.