Home » News » Subnautica: Below Zero – How To Get And Use The Battery Charger

Subnautica: Below Zero – How To Get And Use The Battery Charger 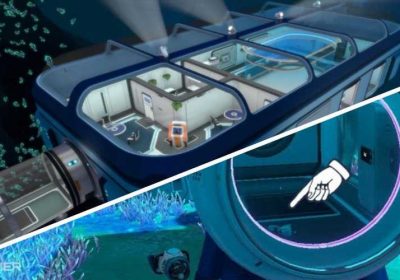 Below Zero is the sequel to the indie survival game, Subnautica. Taking place in the arctic landscape of Sector Zero, you will take on the character of Robin Ayou, trying to navigate the frozen waters while unraveling the mystery around her sister’s death.

One of the keys to survival is the tech Robin can build. This tech, of course, is powered by batteries, which can be crafted from natural resources around the map. However, all batteries have a limited lifespan before draining, leaving them useless… unless you can access the battery charger. However, there’s a bit of a trick to finding this machine. Here’s a small how-to. 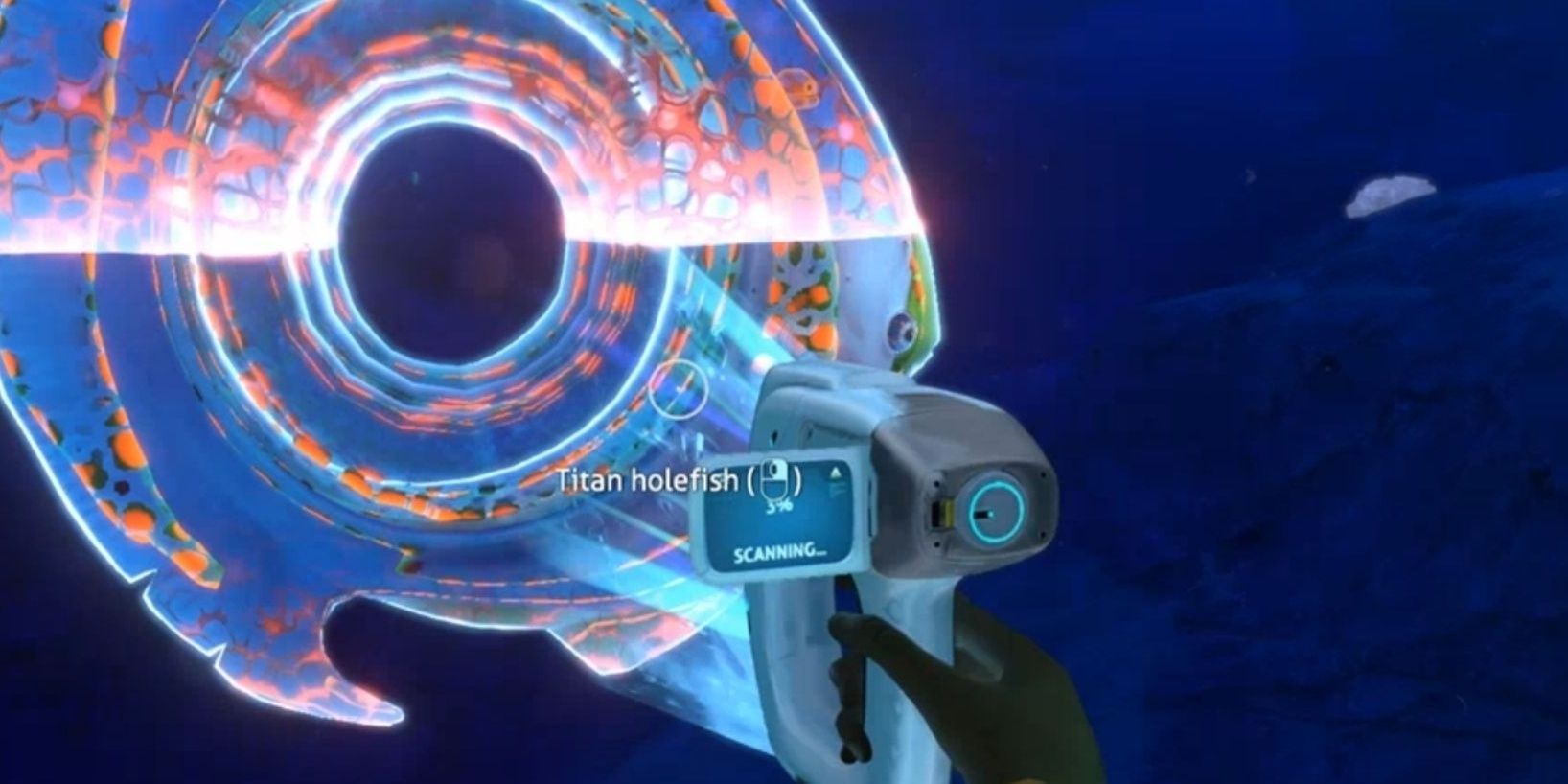 The path to the battery charger starts at the very beginning of the game. Once Robin touches down on planet 4546b, one of the first things you’ll need to get hold of is the good old scanner. This is one of the simplest objects to craft, taking only a single battery made from:

Fortunately, the starting biome that you land in is rich in these simpler resources. Once you’ve gathered what you’ll need, you can take them back to your de-facto base/Drop Pod to craft them. Then it’s on to the slightly harder part of the task.

Unlock And Scan The Habitat Builder 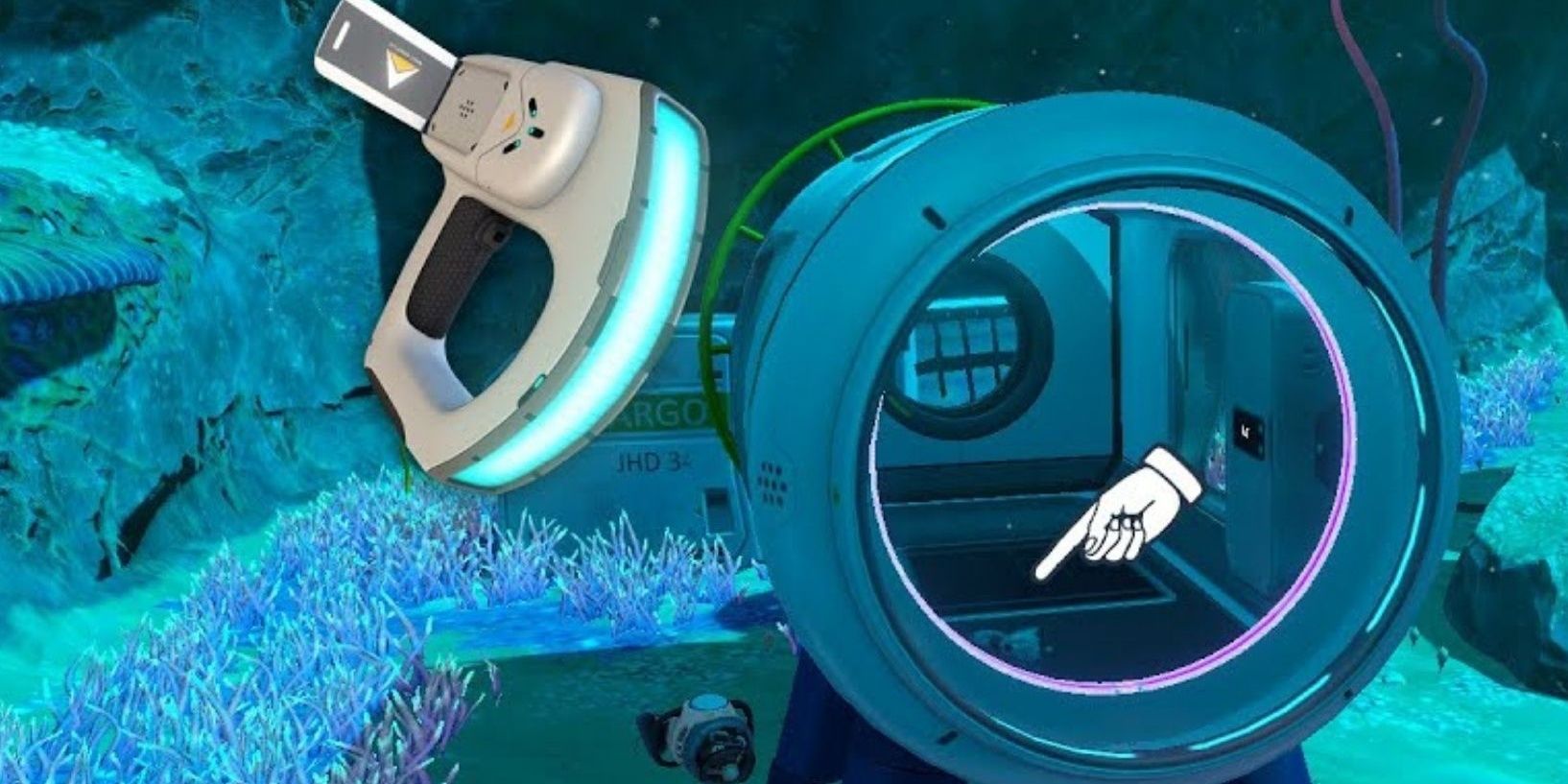 There are several locations where you can find these fragments, but not all are as easy or early to access. For one of the fragments you can find early on, you will have to delve into the nearby biome, the Twist Bridges.

It will be simple enough to scan, but you should be wary. This tech site lays below 100m, and if you’ve yet to craft a Rebreather, you’ll have to keep a keen eye on your oxygen levels while finding this tool.

Once scanned, you can return to your Drop Pod starter base to actually build the tool. It takes three resources to make:

And these three resources will have to be pre-crafted from more basic resources.

Fortunately, once again, the battery’s materials are all found around the Sparse Arctic. However, the wiring kit takes two pieces of silver to make, and the computer chip needs:

Gold and Silver can be found in bountiful outcrops in the surrounding Creepvine Forests, alongside the Twisty Bridges.

The table coral needed for the computer chip is only found in the Twisty Bridges, though. So when searching for the original fragments, be sure to collect some of these resources, too.

Once everything is gathered, it’s all a matter of putting them into the Fabricator. 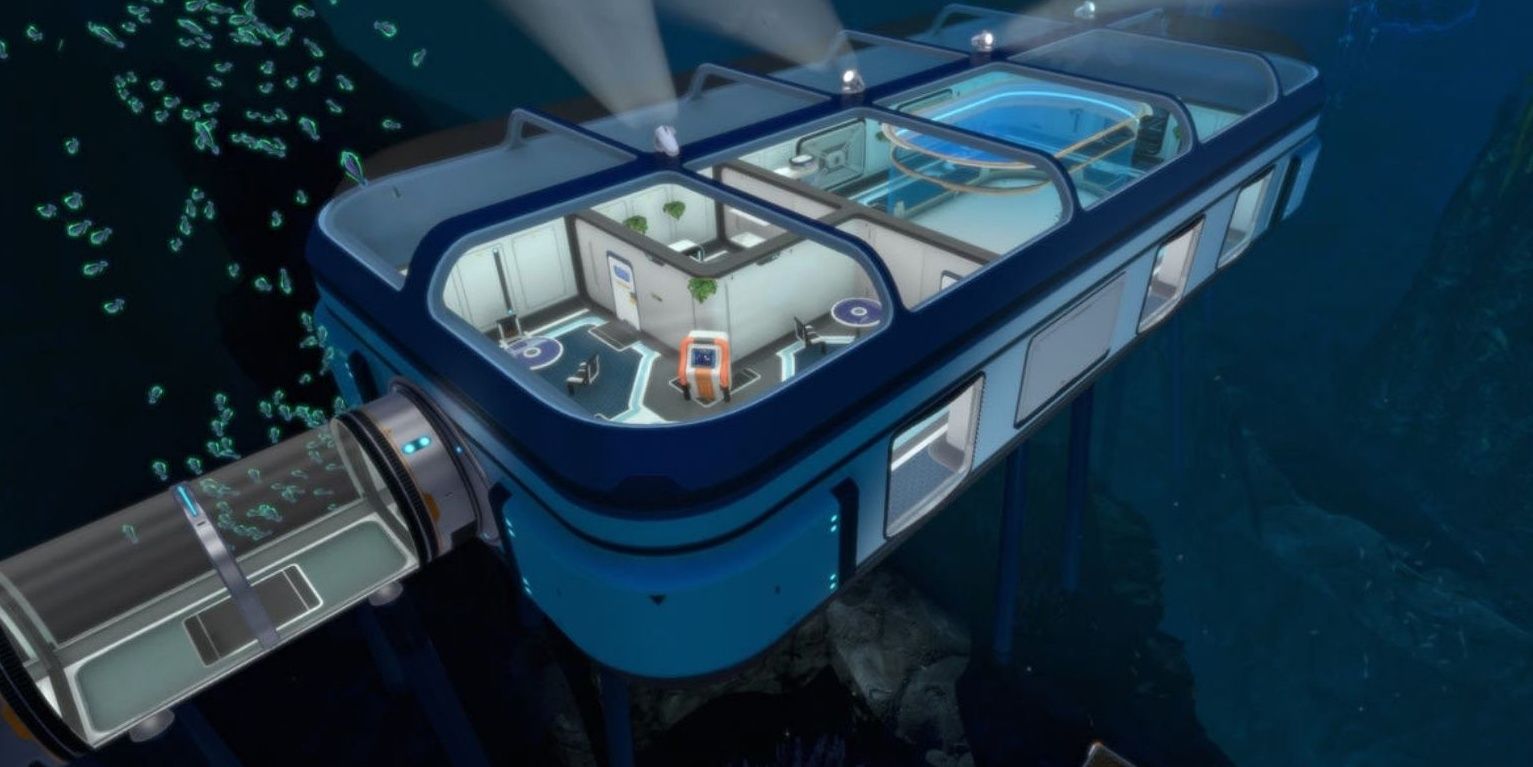 The battery charger is one of several blueprints that automatically unlocks with the completed creation of the Habitat Builder. However, the Drop Pod will not allow you to create further modules or installations inside it. You’ll have to craft, at the very least, a basic base in order to place a battery charger.

One of the earliest, easiest power sources is the Solar Panel. This takes:

And fortunately, all these resources are in overabundance around the map. Just remember to pick up plenty of each so you don’t have to make several trips. 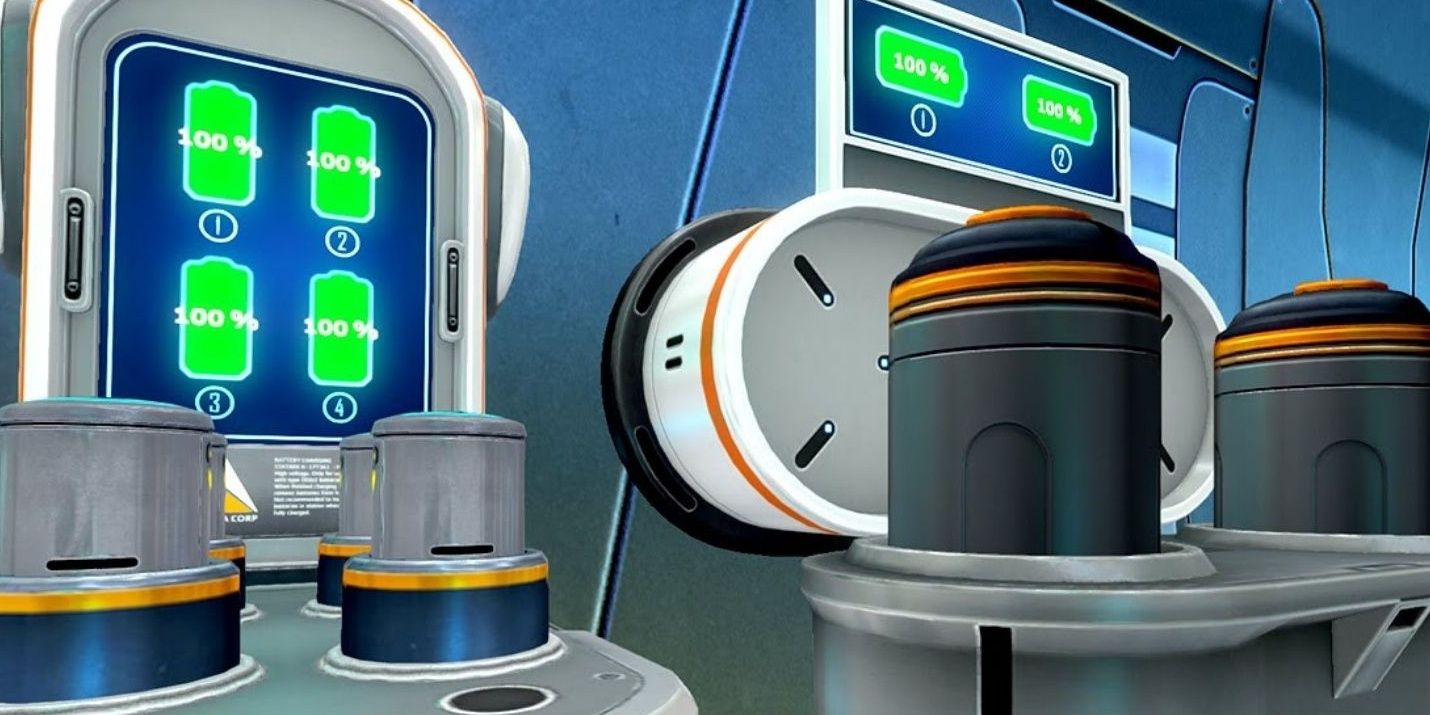 Once your base is built and ready to go, it’s time to make the actual charger. It can be placed alongside any open base wall, and will require:

Again, by this point in time, you will have hopefully gathered enough resources from the surrounding biomes to acquire these materials with ease. You can then let the Habitat Builder do its thing, and will have a battery charger in no time at all.

The battery charger can charge up to four batteries at a time.