Super Mario 3D World is coming to Nintendo Switch at long last. The game, which can be played in co-op, has long seemed like a perfect fit for the system thanks to the ease of multiplayer gaming with the Joy-Cons, and now players have that chance through Super Mario 3D World + Bowser’s Fury.

Players can enjoy this 3D platformer in single-player, local co-op, or online co-op. In addition to the base game, players will also be able to go through something called “Bowser’s Fury.” Nintendo promises additional reveals of bonus content prior to launch. 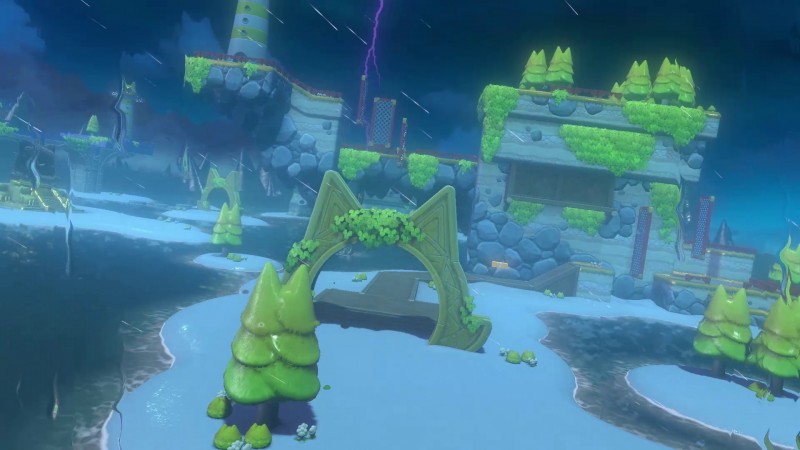 Need for Speed: Payback and Vampyr are October’s free PlayStation Plus games