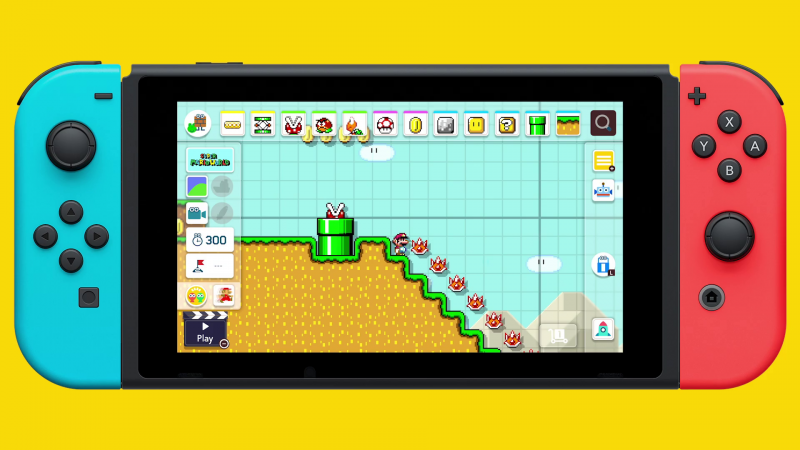 Let’s-a go! Let your imagination run wild as you make and play the Super Mario courses of your dreams when #SuperMarioMaker2 launches for #NintendoSwitch on 6/28! https://t.co/TnK9rQwRJi pic.twitter.com/eSJfb7JSPj

It is a little odd to suddenly drop the date for the game out of nowhere without actually saying much about the game yet. We know that Super Mario Maker 2 contains slopes, very likely has multiplayer, probably has Toadette, has a 3D World skin, and it’s hard to really know for sure what else. Hopefully Nintendo will find the time to detail the rest at some point before release.

On the plus side, Super Mario Maker 2 is the next major Switch game out, so now we have a release date for it.