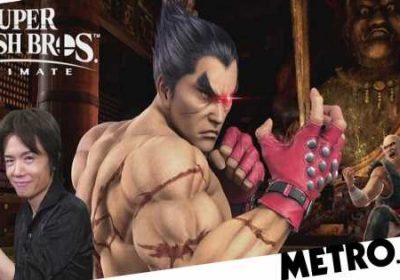 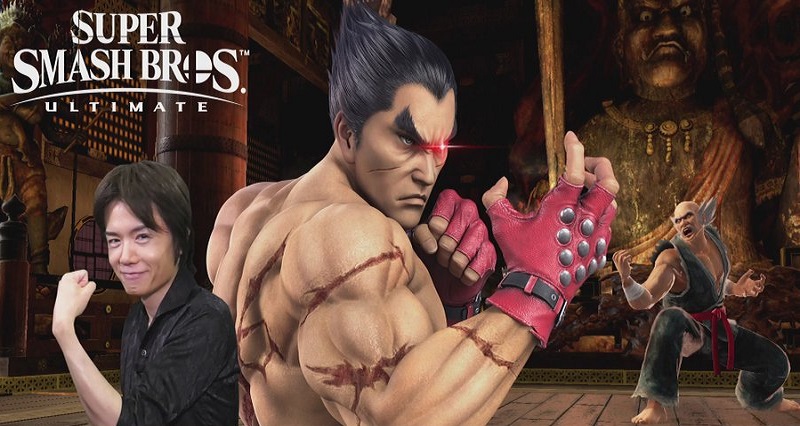 It was only a couple of weeks ago that Nintendo announced Super Smash Bros. Ultimate’s next DLC character – Kazuya from the Tekken series – and now it’s been confirmed that he will be added to the game this week.

During one of his traditional character presentations, director Masahiro Sakurai outlined everything you’ll need to know about how Kazuya will play, capping things off with the release date: June 29 in the United States and June 30 for the UK.

As a reminder, anyone who purchased the Fighters Pass Vol. 2 will automatically receive the character, but you can purchase him individually for £5.39.

Sakurai has also reiterated that the next DLC character after Kazuya will be the last one. And while their release is still a ways off, Sakurai added that whoever it is will be out this year.

For anyone unfamiliar with Kazuya, he was the original main protagonist of the Tekken series, at least in the first game. After his father, Heihachi, threw him off a cliff as a child, he survived and swore revenge.

Kazuya would go on to become just as villainous, if not more so, than his father and now acts as an antagonistic force against both Heihachi and his own son, Jin Kazama.

Tekken was already represented in the Super Smash Bros. series thanks to the inclusion of a Mii Fighter costume based on Heihachi, which was included in Super Smash Bros. for 3DS and Wii U and brought back for Ultimate as DLC.

Sakurai had considered adding Heihachi as a playable fighter in the 3DS and Wii U games, but he decided trying to implement his fighting style into Smash would’ve been too difficult.

In Ultimate, Sakurai explained that the deciding factor became Kazuya’s Devil Gene. In Tekken, the Devil Gene provides Kazuya the power of the devil, allowing him to transform into a purple winged demon capable of flight and firing lasers.