A few weeks ago, Bungie nerfed the Warlock’s new Stasis melee ability, Penumbral Blast, straight into the ground. At issue was the fact that Penumbral Blast could reach out and freeze multiple opponents at extreme ranges and they’d stay frozen for nearly five whole seconds. Five seconds is an eternity in the Crucible, Destiny 2’s player-versus-player game mode, so anyone struck by Penumbral Blast was basically a guaranteed kill.

The nerf limited Penumbral Blasts speed making it easier to dodge, reduced its range, and shortened the freeze length to just over one second. It was a heavy-handed nerf that Warlock mains complained about mightily, so Bungie has decided to roll back those changes. At least a little bit.

In the latest hotfix just released today, Penumbral Blast has had its range increased to 22 meters, and its minimum cast distance reduced by 32%. This will make it easier to use this melee ability at melee ranges, which was the chief request from Warlocks following the nerf. Increasing Penumbral Blast’s range to 22m doesn’t put it quite back to its previous range, but it does put it halfway there.

Besides Stasis Warlock getting a bit of love, Bungie has also expanded the number of charges that the Cryptolith Lure can store while also boosting the rate at which charges are accumulated by completing playlist activities. This doesn’t quite rise to the level requested by players, but it should greatly improve a player’s ability to casually farm Wraithborns while performing other activities, like Strikes or Gambit. 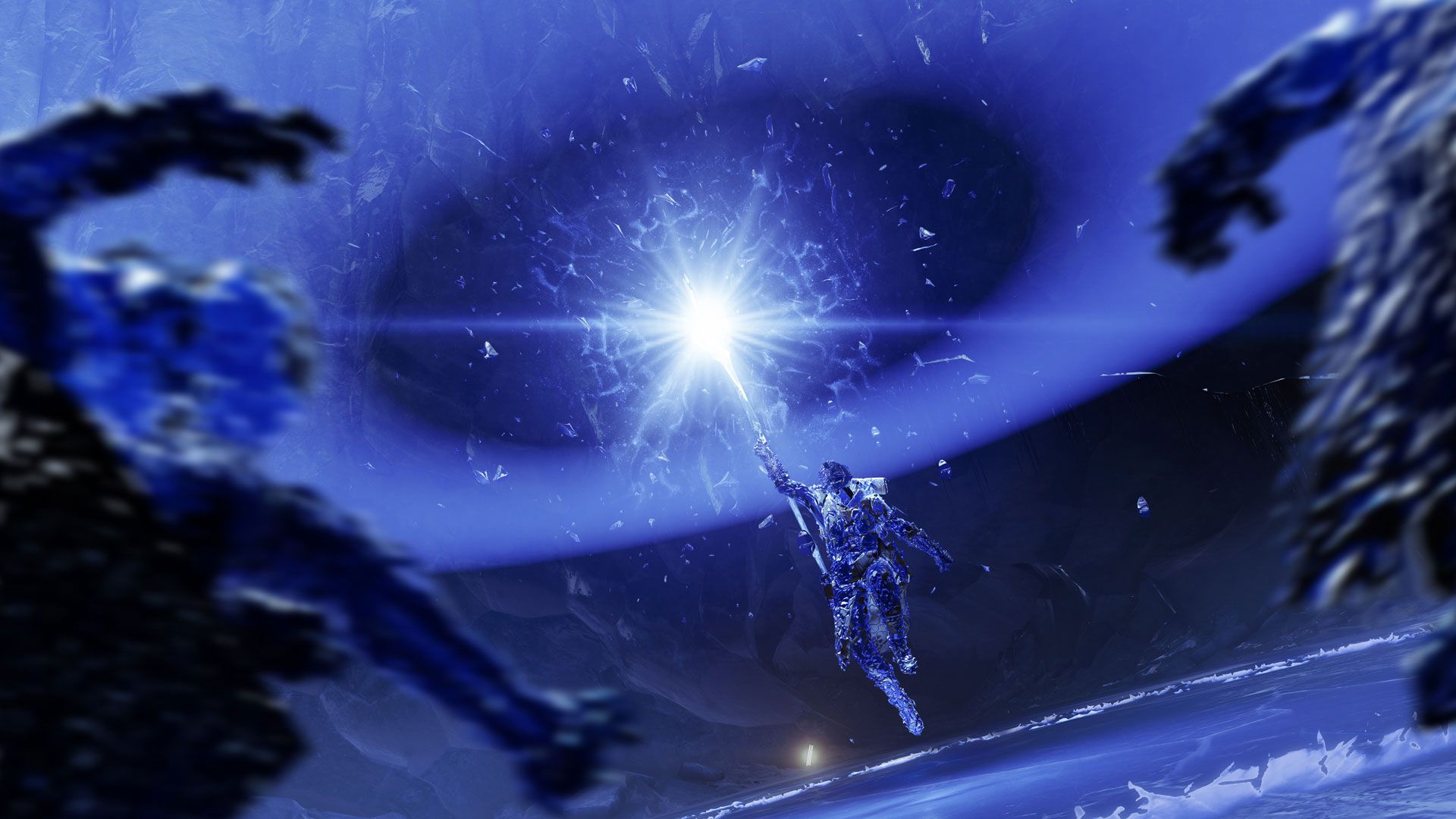 Another requested change enacted is reducing the chances that Banshee-44 will offer upgrade materials in exchange for resources from vaulted destinations. Occasionally, it would be impossible to purchase upgrade materials if Banshee was asking for Mars and Mercury materials, both of which have been placed in the Destiny Content Vault to return at a later date. This change should make that possibility less likely.

Besides that, there are a number of smaller bug fixes included in the patch. Players stuck completing Forsaken should be able to get that old campaign out of the way, while issues with the Lost Lament questline for farming Minotaur, Hydra, and Cyclops kills should be resolved.

You can read the full patch notes here.