Synth Riders Out Of This World Update Brings New Stages, 120Hz On Quest 2 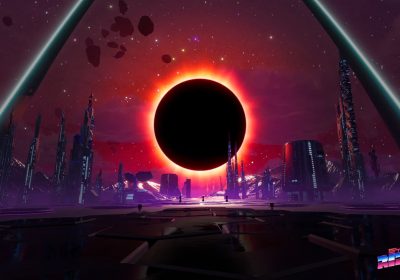 According to a tweet from the Synth Riders account, this new update adds an “Eclipse” stage for Spin Mode, as well as a re-imagined version of the existing “Spin City” stage. There’s also now an “enhanced multiplayer room” and implementation of the new Oculus avatars for those playing on Quest and Rift. The tweet also says the update includes “better visuals on all platforms,” but doesn’t specify exactly what visual upgrades to expect.

For Synth Riders players using a Quest 2, there’s something else to look forward to in the update as well — 120Hz support is now available in Synth Riders. The Quest 2 launched with support for just 72Hz — the same refresh rate as the original Quest. Towards the end of last year, an updated added 90Hz as an option as well, which was followed by support for an even higher 120Hz as an experiemental feature earlier this year.

Synth Riders joins a small but impressive list of games that support 120Hz on Quest 2, including Echo VR, Superhot, Cubism, Eleven Table Tennis and others.

Synth Riders has consistently added new content via free updates and some paid DLC packs since launch, with more and more content featuring prominent music artists. In March, the game launched its punk-themed ‘Adrenaline’ DLC pack on all platforms, which included songs from bands like The Offspring, Bad Religion and more. Likewise in January, the Synthwave Essentials 2 pack included songs from acclaimed English rock band Muse.

Will you be checking out this latest Synth Riders update? Let us know what you think in the comments. 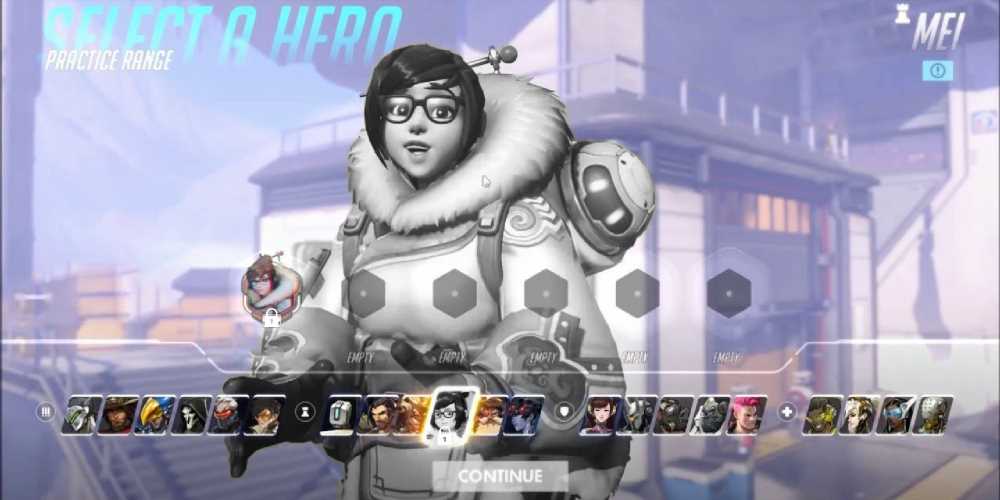 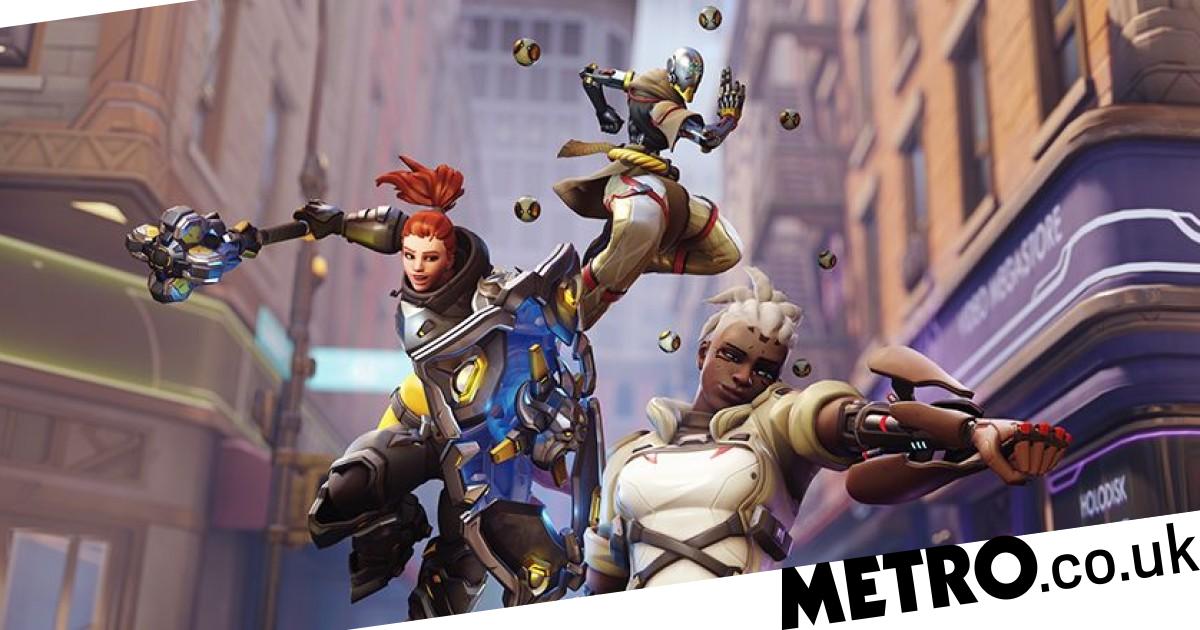 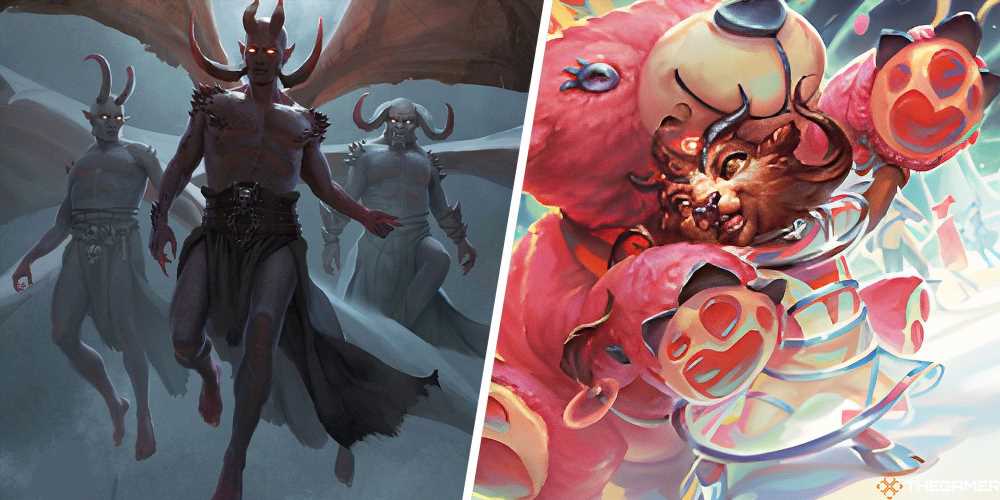