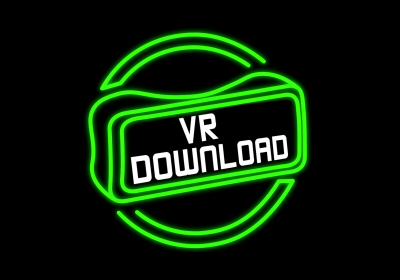 We’re in our virtual studio today talking about the relentless pace of updates for Facebook’s Oculus Quest 2 as well as Snap’s big play into augmented reality announced the same week we reported on DigiLens’ new modular reference design for AR.

That’s a lot to get into and, in case you’re unfamiliar, you can join us via comments on YouTube as we broadcast live from our custom-built broadcast studio. We’ll be live starting around 1pm Pacific time. Subscribe to our channel on YouTube and we’ll be live in the video below at broadcast time.

We use the latest publicly available tools for our avatars and meet for twice a week for live discussions. Some of the folks on our team have never met one another yet virtual reality allows us to feel like we’re sitting together in a broadcast studio and we’re able to keep an eye on YouTube comments for interesting questions and comments. No matter if you’re new to VR or you’ve been chasing this technology for decades, our discussion covers it all. We’ve got hand tracking enabled so we’re able to gesture and express ourselves in real-time using nothing but the VR headsets strapped to our heads.

You can also catch up on previous episodes on every major podcast platform and find out more about the VR Download here.