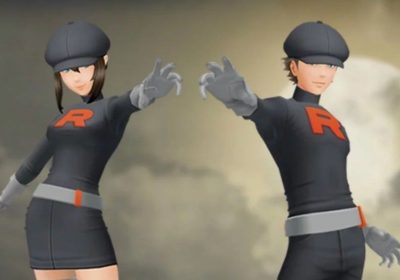 Pokemon Go developer Ninantic has announced that Team Go Rocket has finally returned to the game, and to make up for this inconvenience a little gift has been imparted to all Pokemon Go players.

A game-breaking glitch demanded that Ninantic remove Team Go Rocket from the game for more than two weeks whilst the issue was being resolved. Pokemon Go players will no doubt be overjoyed that things seems to be back on track once more, especially those who couldn’t level up without encountering the team. 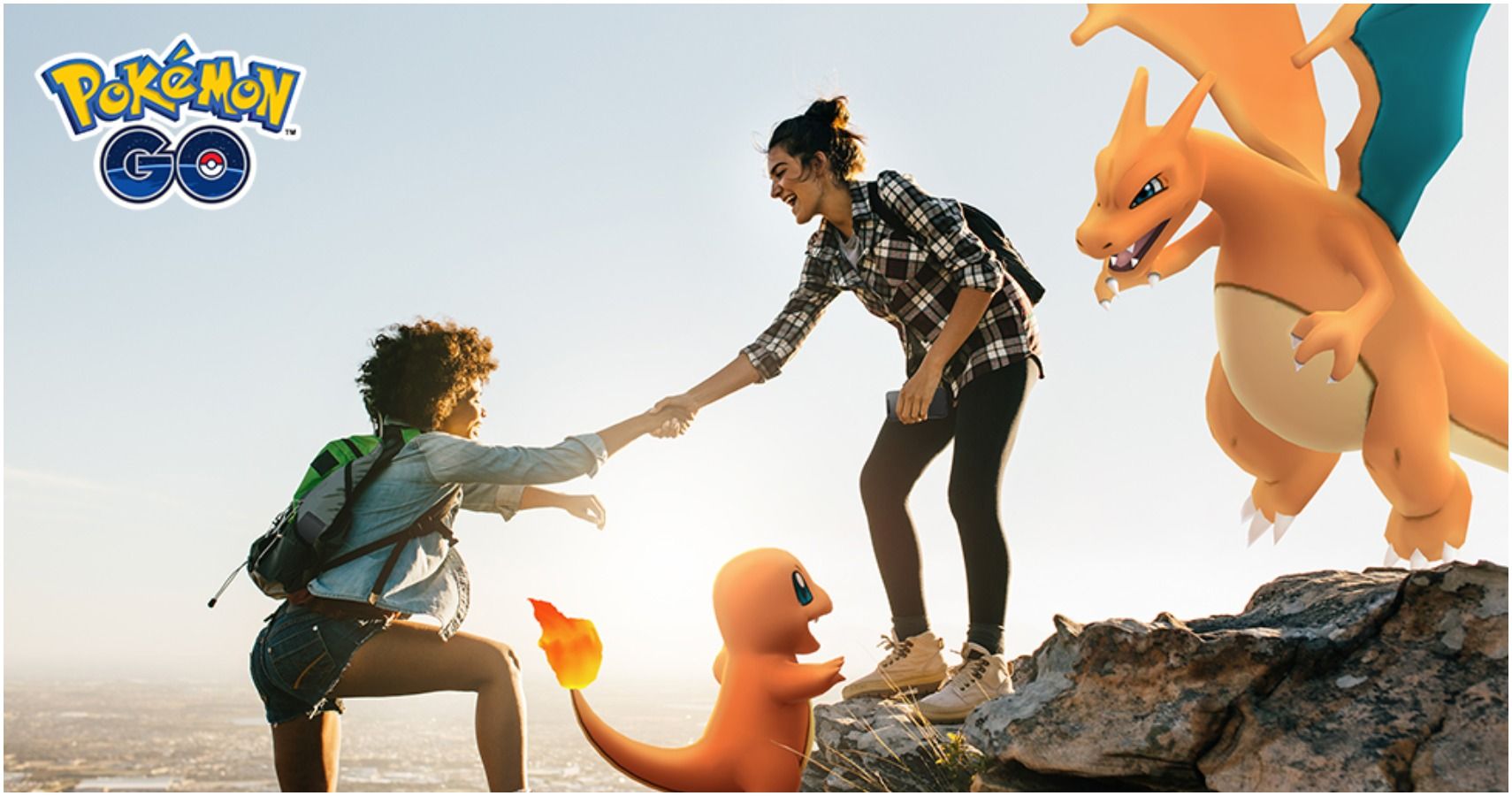 Thanks to an update introduced to the game earlier in April, this and a handful of other bugs started popping up. In a particularly game-breaking turn of events, Team Go Rocket NPCs were reported to have been freezing players’ screens. As a result, Ninantic had to remove Team Go Rocket from the game completely as its developers worked to straighten the issue out.

“Thank you for your patience while we addressed the issues with Team Go Rocket,” reads a statement released by the Pokemon Go team yesterday. “We apologize for their extended absence, and we are letting you know that they are back.”

As a kind of peace offering, the devs have also announced that Shadow Zapdos will be returning to the game as an encounter when you defeat Giovanni. This will only be the case for a rather brief window of time, though, from 12 AM local time on Tuesday June 1, 2021 until 12 AM local time on Thursday June 17, 2021. So keep an eye out for that! 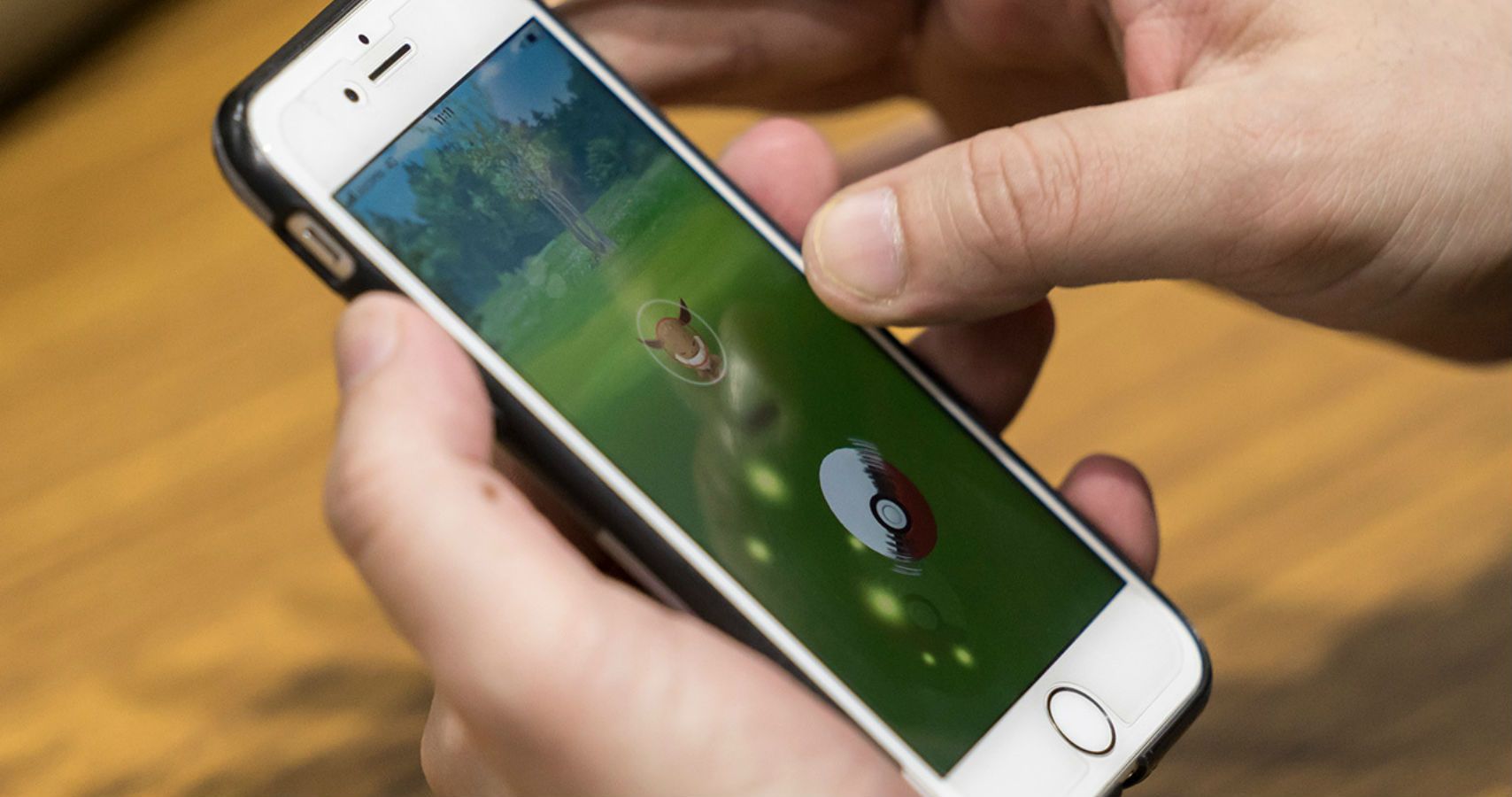 In other happy news, Pokemon Go has just surpassed the mind-boggling milestone of 120 million downloads. It was also recently reported that 2020 proved to be the most profitable year for the game, despite (but also because of) all the quarantining and lockdown-ing.

Pokemon Go’s Sustainability Week is also in full swing, which is encouraging players to do some good in honor of Earth Day that took place yesterday, April 22.