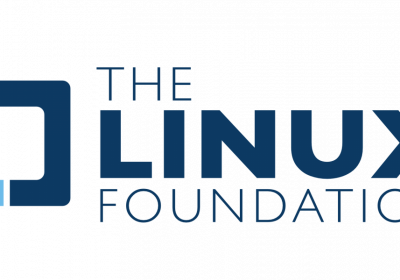 Facebook, Google, Microsoft, and Netflix have teamed up to launch the eBPF Foundation, which is designed to accelerate a “transformational” technology that will “redefine” networking, security, tracing, and observability.

The new foundation’s membership also includes Isovalent, a Google-backed startup that’s setting out to deliver an “eBPF-powered revolution” in cloud-native networking and security.

For the uninitiated, eBPF (extended Berkeley Packet Filter) is a technology designed to run sandboxed programs in the Linux kernel without having to change any source code or load any kernel modules. It makes the Linux kernel “programmable,” allowing developers to bypass existing kernel functionality to “reprogram runtime behavior” and create a whole suite of infrastructure tools spanning networking debugging, tracing, and more — without compromising security or efficiency. Facebook, for example, uses eBPF in its datacenters as part of its own open source load balancer Katran.

The eBPF Foundation will be hosted by the Linux Foundation, the not-for-profit consortium dedicated to supporting the commercial growth of Linux and other open source technologies, and will focus squarely on spearheading growth around eBPF.

“Enterprises are often not in a position to run the latest and greatest versions of an operating system due to requirements around stability or certifications,” Isovalent cofounder and CTO Thomas Graf told VentureBeat. “eBPF provides a safe and efficient manner to extend kernel capabilities without upgrading the operating system. This allows enterprise to consume software innovation operating at the kernel level while running existing — certified — kernel versions.”

The story so far

eBPF first emerged for the Linux kernel back in 2014 as an extension to the original Berkeley Packet Filter, and in the intervening years it has evolved to cover more use-cases across more than a dozen projects. A few months back, Microsoft also announced a new open source initiative to make eBPF work on Windows. It’s this continued growth that Graf said has made it “logical to establish an overarching body” to ensure compatibility and portability of eBPF not only across Linux and Windows, but any future platforms it may extend to.

“There are several other ports in the works,” Graf said. “It will be the responsibility of the eBPF Foundation to validate and certify the different runtime implementations to ensure portability of applications. Projects will remain independently governed, but the foundation will provide access to resources to foster all projects and organize maintenance and further development of the eBPF language specification and the surrounding supporting projects.” 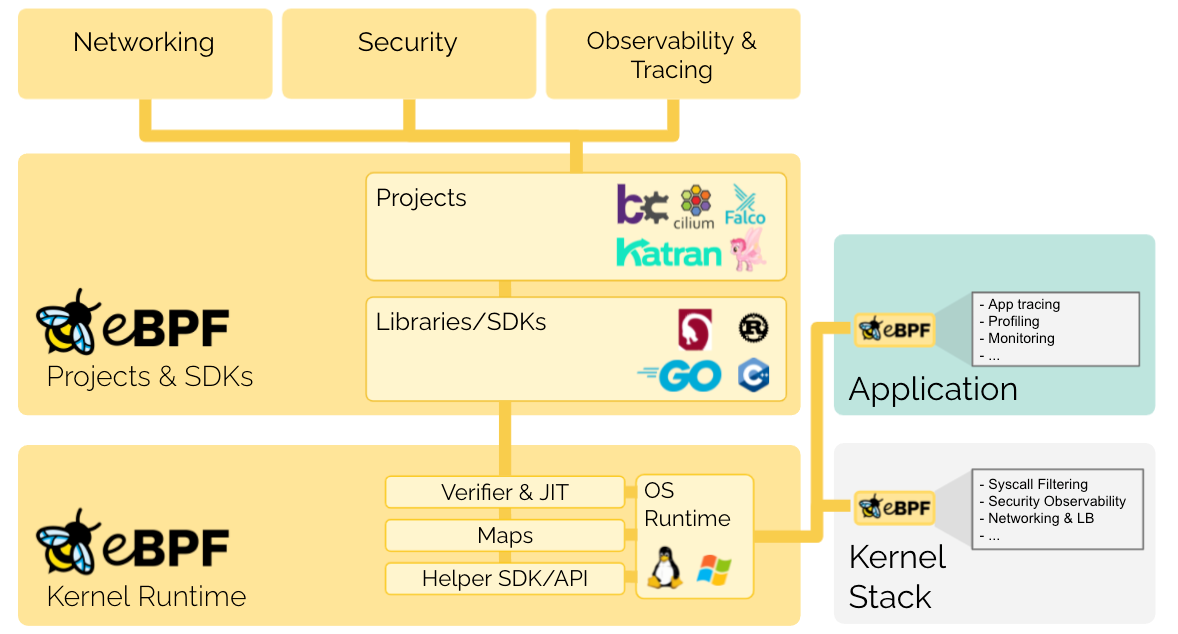 The new foundation serves as further evidence that open source is now the accepted model for cross-company collaboration, playing a major part in bringing the tech giants of the world together. Sarah Novotny, Microsoft’s open source lead for the Azure Office of the CTO, recently said that open source collaboration projects can enable big companies to bypass much of the lawyering to join forces in weeks rather than months. “A few years ago if you wanted to get several large tech companies together to align on a software initiative, establish open standards, or agree on a policy, it would often require several months of negotiation, meetings, debate, back and forth with lawyers … and did we mention the lawyers?” she said. “Open source has completely changed this.”

Myriad other efforts help to highlight how competing companies are now collaborating around open source. Microsoft is one of the top external contributors to Google’s Chromium project, while it also joined forces with Google and IBM as part of the Open Source Security Foundation (OSSF).