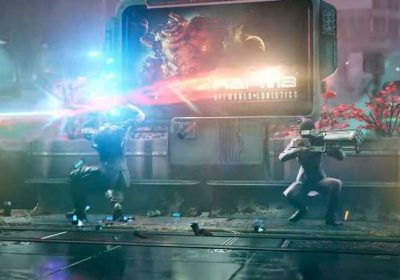 Maybe Cyberpunk 2077 wasn’t enough for you. Maybe you need even more cyberpunk settings in your life, and hopefully with less drama to come along with it. For those people, might I suggest Swedish indie studio Neon Giant’s upcoming twin-stick shooter RPG, The Ascent.

Today’s Xbox Indie Showcase brought us a brand new 4K trailer that confirms the game will have ultra-high def resolutions available on the Xbox Series X/S and PC when it eventually releases later in 2021. We also got to see some tantalizing new details, including what might be The Ascent’s four classes.

At the beginning of the trailer, you can see four characters approach the screen that all have a very distinct look about them. On the right, a robot bearing a heavy weapon. In the center, a militaristic cyberpunk soldier. To his left, a sleek and minimalist techy, and to her left a dude with a big rifle. So that’s heavy, soldier, engineer, and sniper as four class archetypes.

The trailer also shows each of those classes in action, with the soldier launching rockets, the heavy spewing a stream of bullets, and the engineer extending a forcefield to protect her comrades in arms. All classes seem to have the ability to duck behind cover and fire standard rounds at incoming enemies.

The Ascent takes place in a far future where corporations own everything and everyone. The Ascent Group recently collapsed, leaving a power vacuum that’s being filled by rival corps and merciless gangs. You’re being called in to quell the violence for a mysterious employer, although it remains unclear just what the players’ end goal will be.

As with Cyberpunk 2077, players will have a wide variety of cybernetics to augment themselves with, along with weapons, armor, and cyberdecks. Player customization will be a big facet of The Ascent with tons of customizable elements.

The Ascent arrives on Steam and Xbox later in 2021 where it will also launch on Xbox Game Pass. Wishlist is available now on Steam. 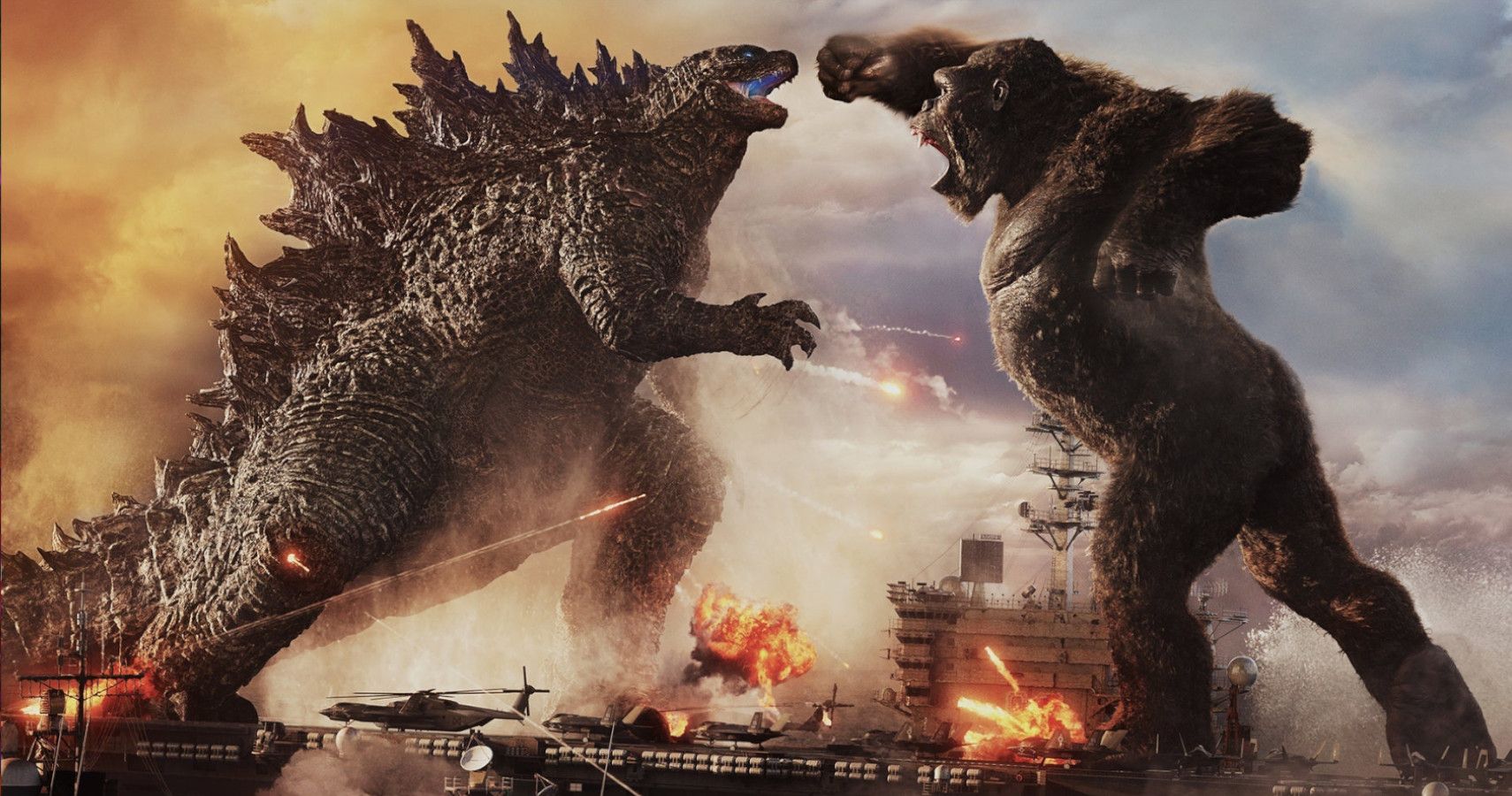