The Ascent review – descent into cyberpunk 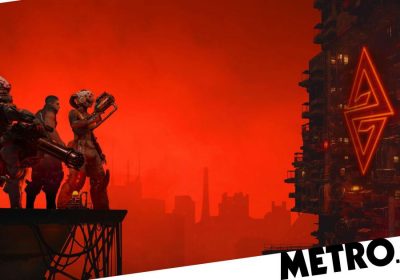 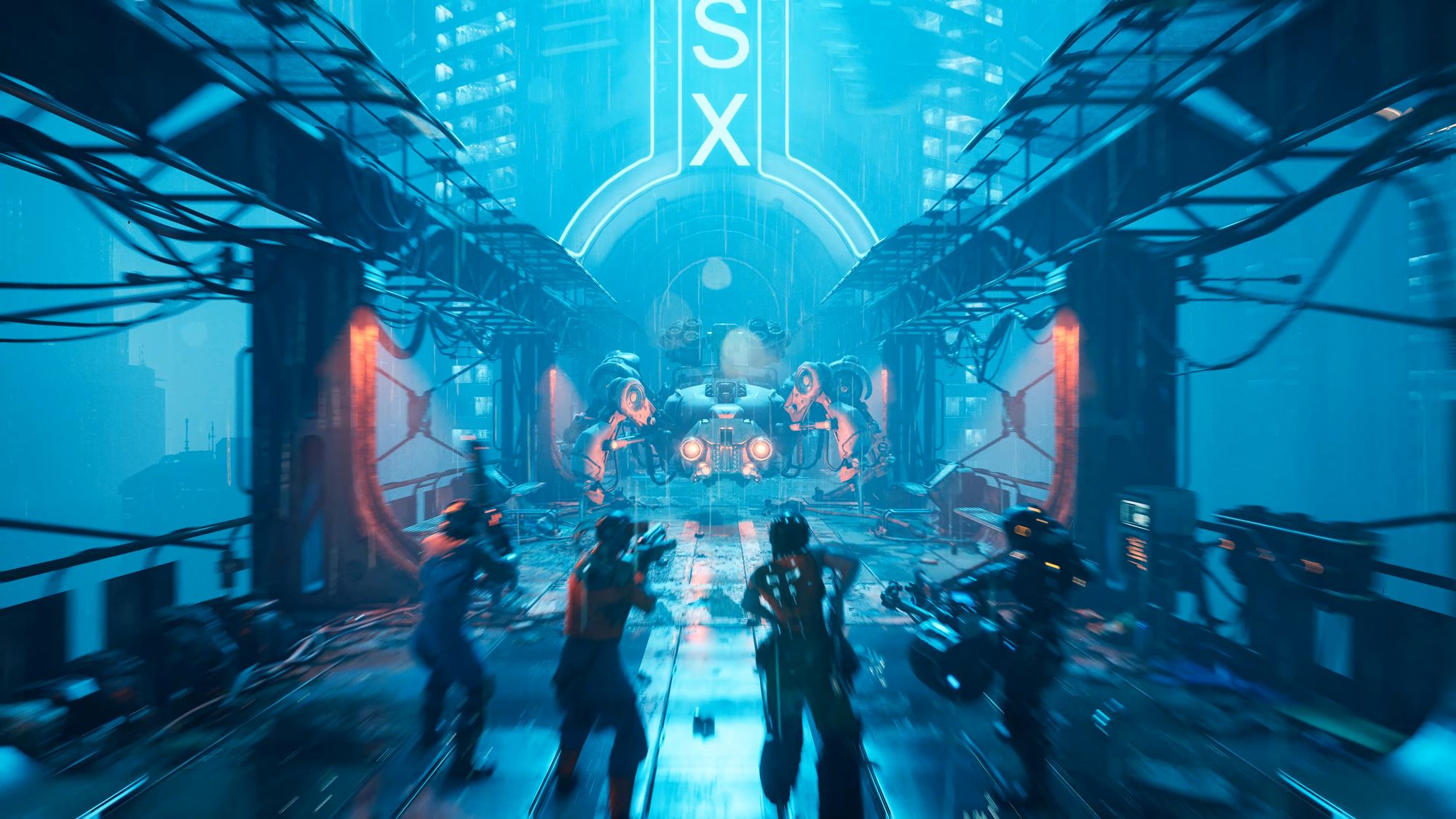 A new co-op shooter with a cyberpunk vibe comes to Xbox Game Pass and it has some of the best graphics of the year so far.

Back before the release of Cyberpunk 2077 one of the questions we asked of developer CD Projekt Red was whether they were worried that the concept of cyberpunk has never enjoyed any real mainstream success. Both Blade Runner films were flops and while the sub-genre certainly has its fans it’s not something that has ever been widely popular. Given the failures of Cyberpunk 2077 that status is unlikely to change anytime soon, and The Ascent definitely does not help the situation.

The Ascent is a new IP from a new developer, which is always cause for excitement, especially as a mere dozen people worked on it and yet it has some of the best visuals we’ve seen all year. Unfortunately, it also has some of the most banal mission design and obnoxious storytelling, creating one of the most painfully boring video game experiences we’ve endured in a very long time.

On a conceptual level The Ascent is quite simple. It’s a twin-stick shooter with role-playing elements that’s clearly attempting to be a sci-fi version of Diablo, with a similar isometric viewpoint (that can’t be adjusted in any way). Its saving grace is a four-player co-op mode and the fact that it will be on Game Pass, but even as a quasi-freebie The Ascent has some serious issues.

One of the key problems with cyberpunk in general is that it always tends to be filled with unpleasant characters, where there are no good people and everyone is out for themselves. That fits the dystopian setting, but it gets very wearying when absolutely everyone you meet is a sweary sociopath – probably including yourself, if your avatar was anything other than completely mute.

Unusually, The Ascent is not set on Earth but a planet called Veles, which acts as home to a wide variety of alien creatures, a fact that the game never makes any good use of in terms of portraying their individual cultures. The plot revolves around the surprise collapse of the corporation controlling the megacity everyone lives in, which leads to anarchy on the streets and a variety of interested parties, from crime groups to rival corporations, trying to fill the power gap.

You end up working for most of them in turn, with the implied goal being to reach the top of the arcology to find out the truth of what’s going on – the idea being that the higher up you live the greater your social status. What this translates to in gameplay terms is endless missions that amount to nothing more than ‘go here and kill these people… and probably a bunch of others along the way’.

As a twin-stick shooter The Ascent is competent but in no way remarkable. Even using a joypad, it seems obvious everything was designed with the PC in mind and while the combat is okay it has nowhere near the bite of, say, Nex Machina. There are plenty of different weapons to pick up and upgrade, although only a small percentage of them are distinct enough to be worth swapping between – with a good assault rifle and heavy weapon combo being all you really need.

Your character can be customised both physically and in terms of armour, skills, and various types of augments but there are no character classes and so there’s a good chance that if you do play in co-op everyone will end up with unhelpfully similar builds. Although the biggest problem with the online co-op is that, at least pre-launch, there’s no kind of matchmaking. So either you convince your friends to play with you (thereby risking that relationship once they discover what a bore the game is) or you just end up playing on your own.

There is also a local co-option, which offers the best chance of getting some enjoyment out of the game, but anything is more fun with a friend and The Ascent can only claim to sit somewhere between doing the washing up (no, I’ll dry!) and participating in a game of tiddlywinks.

The combat is not great, but it does threaten to get interesting during boss battles and there are a few unique twists, such as being able to aim high or low – which comes in handy when dealing with smaller aliens or when crouching behind cover. The artificial intelligence is terrible though (more than once we beat a horde of overpowered enemies simply by moving backwards and forwards across an invisible line, that their AI had clearly been programmed not to cross) and there’s almost no punishment for death. In fact, it often helps as you come back with full health and enemies don’t.

Even worse is how repetitive the missions are and how much aimless wandering the game involves. The Ascent has what may be the worst in-game map in modern gaming history. It’s completely useless to look at, especially in terms of distinguishing between waypoints that are above or below you, and the only reliable way to navigate is by following a trail that appears for a few seconds whenever you press the D-pad, but which often gets confused itself.

There are metro stations that allow for fast travel, but these are never easy to find and the option to call a taxi, which is quite expensive, is complicated by the fact that most of the mission descriptions are extremely vague about where you’re supposed to be going.

This leads to you trudging from location to location on foot (there is no run option) and having to gun down everyone you meet along the way. This is technically useful in terms of helping you to level grind, but you can max out one of the skill stats within just a few hours and even though enemies have their own level rating they only ever seem to come in two varieties: tediously easy or tediously hard.

The Ascent is incredibly poorly paced, with some missions requiring you to do nothing but hack consoles or activate machinery until the very end, although that may be because enemy encounters failed to trigger. Pre-launch the game is very buggy and while it’s nowhere near as bad as Cyberpunk 2077 it certainly feels rough around the edges.

Considering the team at Neo Giant worked on the likes of Wolfenstein and Gears Of War this is all very disappointing, especially because the graphics are so good. Not in close-up, but since most of the game uses a fairly distant camera angle the level of detail is astonishing. Sometimes you’ll walk past a vista of giant machinery or a view of the interior of the arcology and it looks absolutely incredible. Even ordinary city streets are filled with so much detail it seems literally impossible that the game could’ve been created by such a small team.

And yet it’s all for nothing. The one-note combat and tedious structure, combined with the lack of matchmaking and classes, makes for a thoroughly unentertaining experience that is all the more frustrating for how incredible it looks and how much potential the basic concept has. Maybe cyberpunk is just jinked but The Ascent has clearly failed to raise the bar for the setting or co-op shooters in general.