Home » News » The best Fortnite merchandise to get for Christmas

The best Fortnite merchandise to get for Christmas 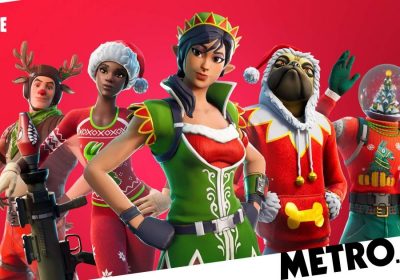 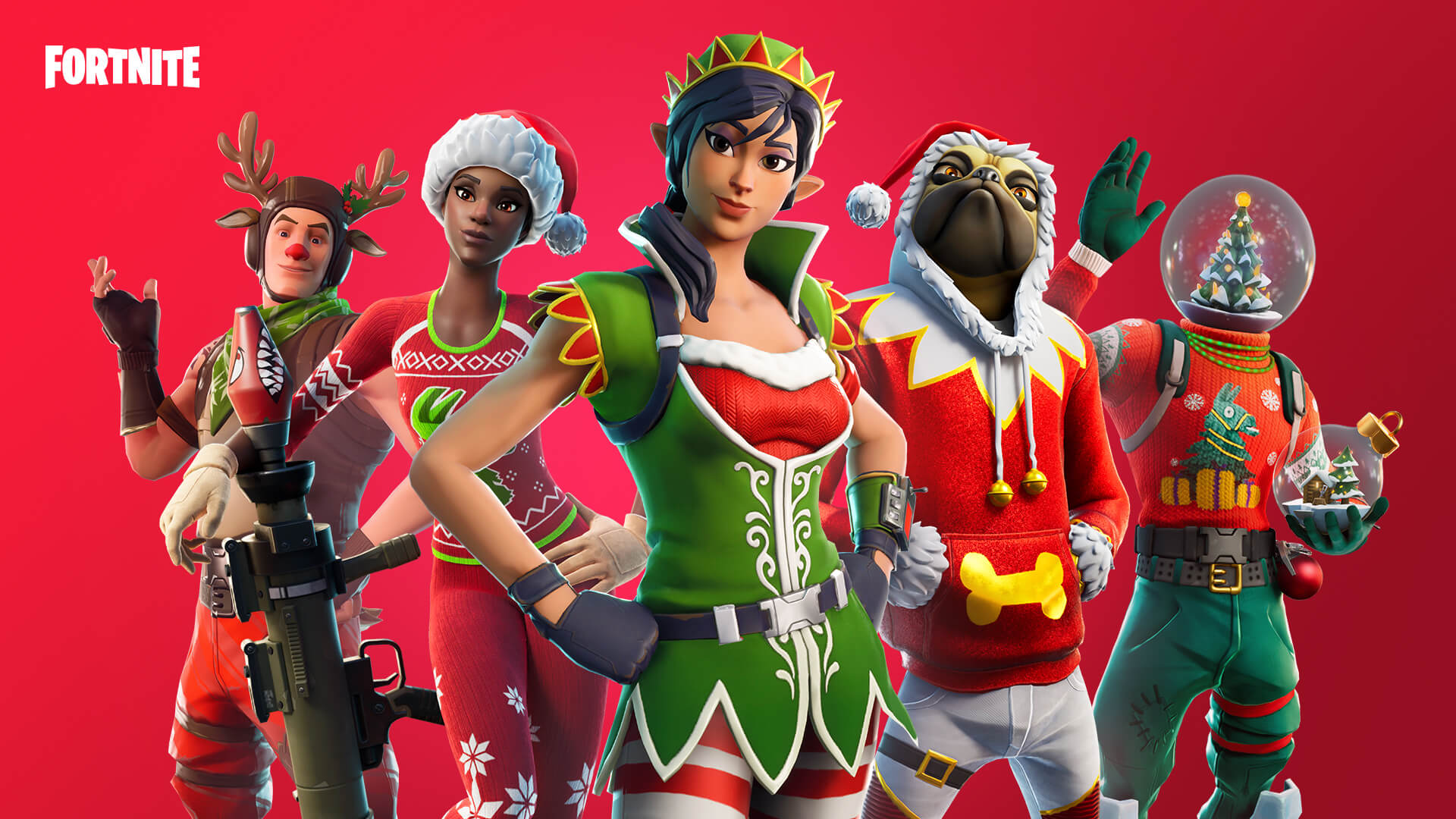 Those looking for Fortnite merch for their family and friends are spoilt for choice, but where are the best places to get it in the UK?

With Fortnite as massive as it is, there is naturally a lot of merchandising opportunities that Epic Games has already taken advantage of. The company set up an official Fortnite store as part of Amazon back in 2018 but, unfortunately, it’s only based in the US.

This means, while you can order items from it if you’re a UK resident, you will need to pay extra for shipping fees. So, what do you do if you need to get some Fortnite merch to gift to a friend or family member in time for Christmas and want to avoid shipping fees?

Thankfully, there are plenty of UK based retailers selling merchandise so here’s a rundown of the top places to check, as well as some examples of what to buy.

Not all of Amazon’s Fortnite stock is limited to the US. It mostly consists of clothing like hoodies, gloves, scarves, T-shirts, kids’ pyjamas, and a small selection of onesies, all of which are labelled for boys. Hopefully your young daughter, niece, or cousin is into camo print. In fact, most of it appears to be aimed squarely at children, so those looking to buy for a friend or spouse may want to check elsewhere.

If you are buying for a child, however, you can’t go wrong with a Fortnite duvet cover or rucksack. There are also Fortnite stationary sets that, as we all know, will make kids far more likely to focus on their schoolwork (or at least make their friends jealous).

If you’re hoping to get a friend into Fortnite, you can’t go wrong with purchasing a special bundle of the game itself at GAME. At the time of writing, the retailer is selling the Fortnite Minty Legends Pack for £24.99 on Xbox, PlayStation 4, PlayStation 5, and Nintendo Switch (it comes with a neat poster too) and The Last Laugh Bundle for £12.99 on Xbox and PlayStation 5 that comes with some DC Comics themed cosmetics.

Aside from that, there are bunch of toys for kids and kids at heart, like a Nerf gun, inflatable pick-axes, and action figures and POP Vinyl figures of select characters. There’s even Fortnite Monopoly for some classic family party game action.

The range is slightly limited, but GAME is running a special promotion at the moment where buying any officially licensed physical Fortnite item nets you a free El Durrado back bling for the game.

Zavvi is a good place to go for Fortnite figures, which can either be given to children to play with or to adult collectors to display on their shelves

For example, the Fortnite Victory Royale Series of figures from Hasbro are available here, including Midas Rex, a golden armoured version of one of the game’s villains, and The Scientist, one of the members of the mysterious Seven organisation.

Aside from that, there are some POP Vinyl keychains, a few more Nerf guns, and a trivia book for anyone who wants to expand their knowledge of the game and maybe host some trivia nights with friends.

Very admittedly doesn’t have much in the way of Fortnite merch and it’s mostly geared towards children. But it’s worth keeping an eye on anyway since it offers some items that may not be available at other sites.

Examples include some Legendary Figures for characters like Peely and Fishstick, cushions, and 10 different kinds of duvets. According to the site, the must have item is this Battle Royale Collection All Terrain Kart that’s discounted at £9.99 from £14.99.

Argos’ stock is limited too, but it’s worth mentioning since it’s the only place on the list to sell remote control vehicles, and what kid doesn’t love having their own miniature car to drive around the house?

There are some non-RC vehicles if you’d prefer, including a replica of Fortnite’s Battle Bus, which also comes with four figurines inside it. Just a heads up, it is priced at £50.

This is another US based site but, unlike Amazon, this one promises free international shipping to anywhere in the world. If you’re willing to wait between 12 and 20 days for your order (potentially longer thanks to Covid), The Fortnite Shop is a viable option, especially since it seems to have the most variety.

Aside from some unique hoodies and T-shirts, the store offers Fortnite themed lamps, posters, and accessories like iPhone cases, wallets, and mouse pads. There is also a dedicated school section for Fortnite pencil cases and rucksacks.