Home » News » The Best Save Points Are Boring

The Best Save Points Are Boring 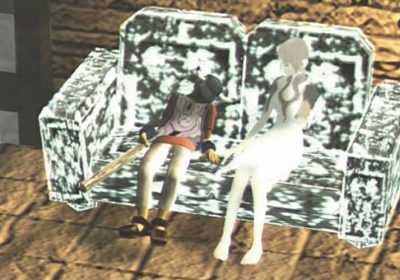 Saving is tedious. You’d rather get on with your game, but you’re so often forced to conquer the enemy that is menus, loading screens, and monotonous routine. But some games manage to cut through the dryness, ironically with incredibly boring concepts like Ico’s ‘benches’ (they’re definitely just sofas), Resident Evil’s typewriters, and Yakuza’s phone boxes.

Resident Evil is the perfect example. After spending time solving puzzles amidst yet another zombie outbreak, the typewriter represents safety. You hear a calming jingle, the click-clack of worn keys as you document your progress, and a comforting feeling that, at least for the moment, everything is going to be okay.. All of which stems from an outdated piece of equipment that would normally be little more than environmental clutter.

Then there’s Ico. Its benches (again, they’re just sofas) give you a literal moment of respite after you’ve solved a two-person puzzle, dragging the princess along with you. Fall off a ledge, lose the princess, or succumb to the shadows yourself, and you’ll be thrown back to the start of a puzzle, but a quick stop to chill on the sofa saves you from all that. So, you’ll quickly associate it with safety and relief, making it stand out like a lighthouse beam in the midnight fog. 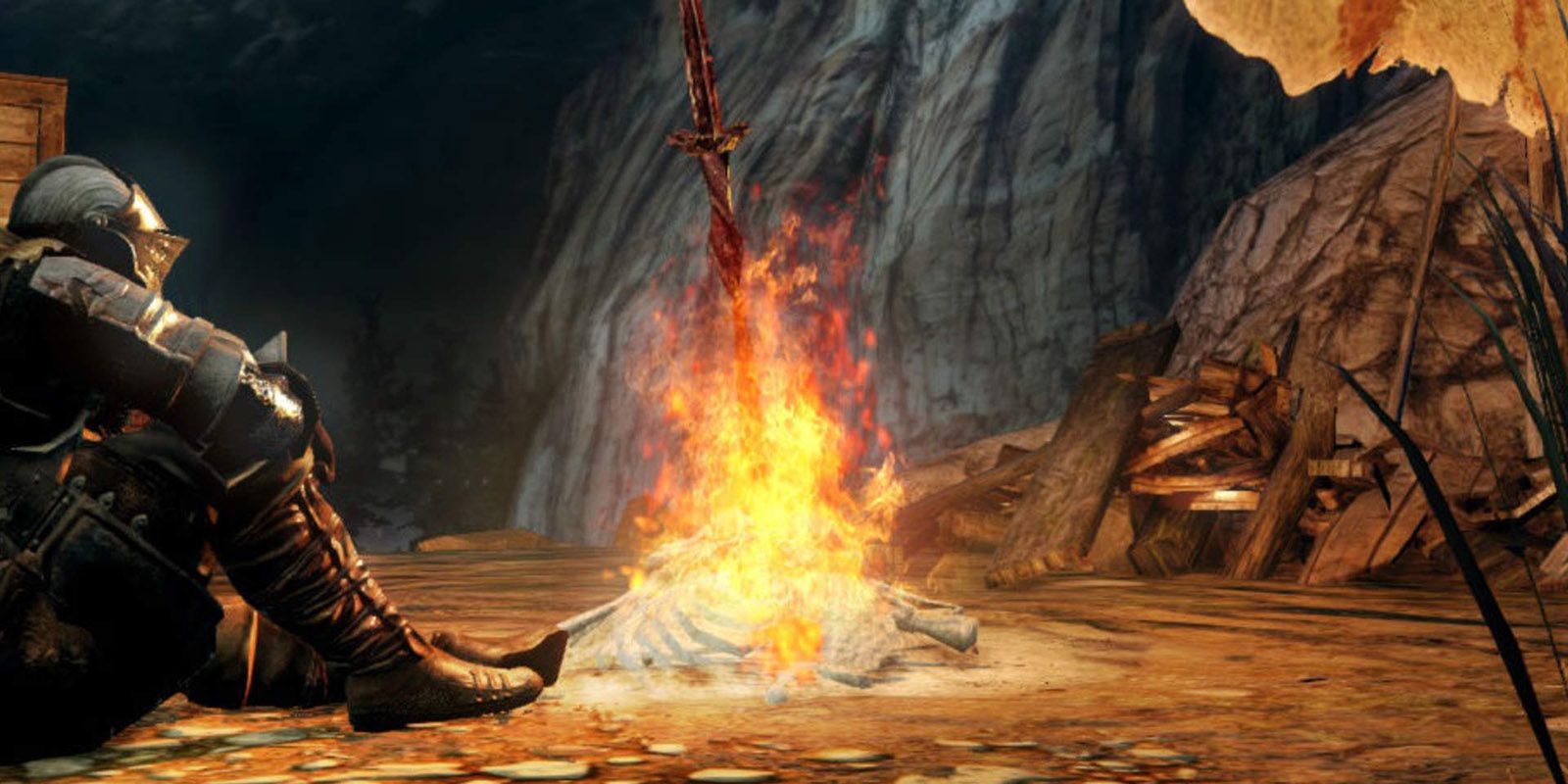 I’ve long loved these little save points, as they often become the things I remember most from my time playing. When I think back to Prince of Persia, the first thing that pops up in my head is the water fountains you drink from to save. After slaying demons and reversing time, all you need is a little sip of water – it’s a break and moment of safety for the character as much as it is for us. And it’s far more interesting than pressing options, hitting save, picking a slot, going back to the game, playing a bit, deciding things are getting sketchy, going back to the menu, hitting save, picking a slot… it goes on.

Then you have Alien: Isolation’s phones, Dark Souls’ bonfires, and Dead Rising’s bathrooms – all are staples that help build up the identity of their game as much as anything else in their world, despite being so mundane. By saving your progress at these calmer spots, there’s a sense of risk between them, like you’re really stepping into the unknown and putting your life on the line when you leave them behind. For games like Dark Souls, Alien, and Resident Evil, that works exceptionally well because it adds to the tension the games are already working to cultivate.

Auto and scum saving have their place – most open-world games wouldn’t really work if you could travel for hours and then lose everything because you didn’t find a phone box. But in horror-focused games, linear experiences, and titles that thrive on challenge, boring save points manage to stand out and become some of the most exciting things, all because of what they represent. A little trip to the toilet sounds dull, right? Not so much after you’ve just lost all your healing items in a fight with a tiger.