Home » News » The Big Question: What Game Took You The Longest To Beat?

The Big Question: What Game Took You The Longest To Beat? 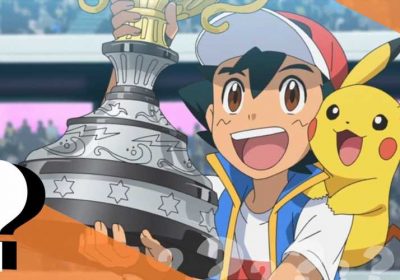 After 25 long, painful years, Ash Ketchum finally did it – he’s a Pokemon World Champion. Even if it took him far too long to be the very best like no one ever was, you can’t fault his dedication, as the ageless hero never gave up on the pledge he made to himself all the back in 1997.

But as much as we all like to make fun of him, let’s not pretend we’re any better. We’ve all spent a little too long on a game at some point, either because we suck at it or get bored along the way. Maybe it’s even a game that everyone else swears by, but you had to force yourself to stick with it until the bitter end. So this week, we ask ourselves: what games took us way too long to beat? 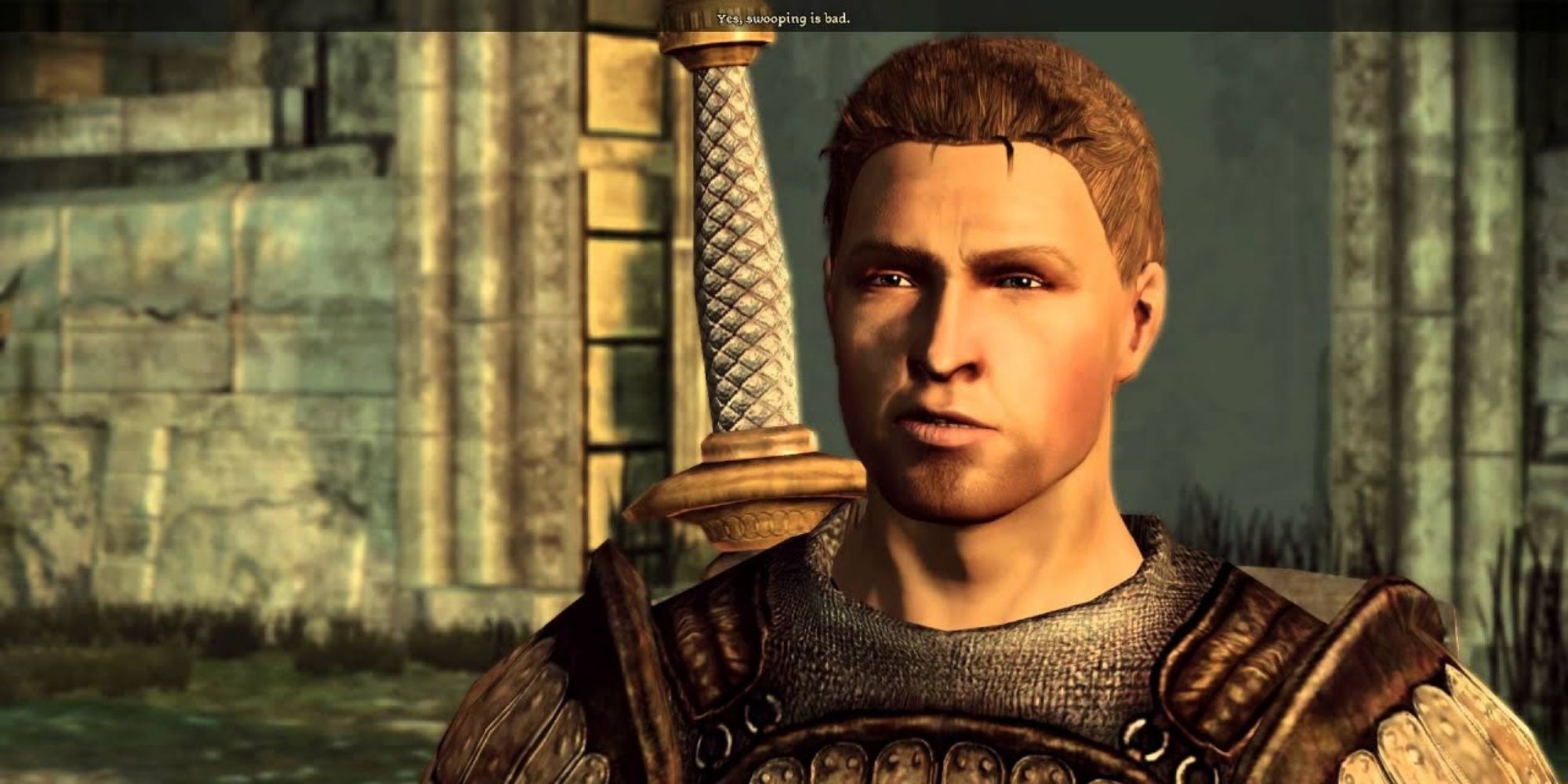 Dragon Age: Origins is my favourite game ever – but it took me about two years to complete. And no, that doesn’t mean I abandoned it for that long, that means I full on couldn’t beat a boss for a whole 18 months. Even better, I was on my third character when I finally slayed the Archdemon for the first time, having abandoned my first playthrough because I got stuck on Branka, and the second because I wanted to romance Alistair instead of Leliana (unforgivable, I know). Speaking of Leliana, I was so awful at RPGs during my first playthrough that I completely missed her and had no idea she was in the game.

But finally, my mage Rosalind Amell made it to the end, doing what the first two wardens couldn’t: getting out of the Deep Roads alive, and smooching the best romance option. 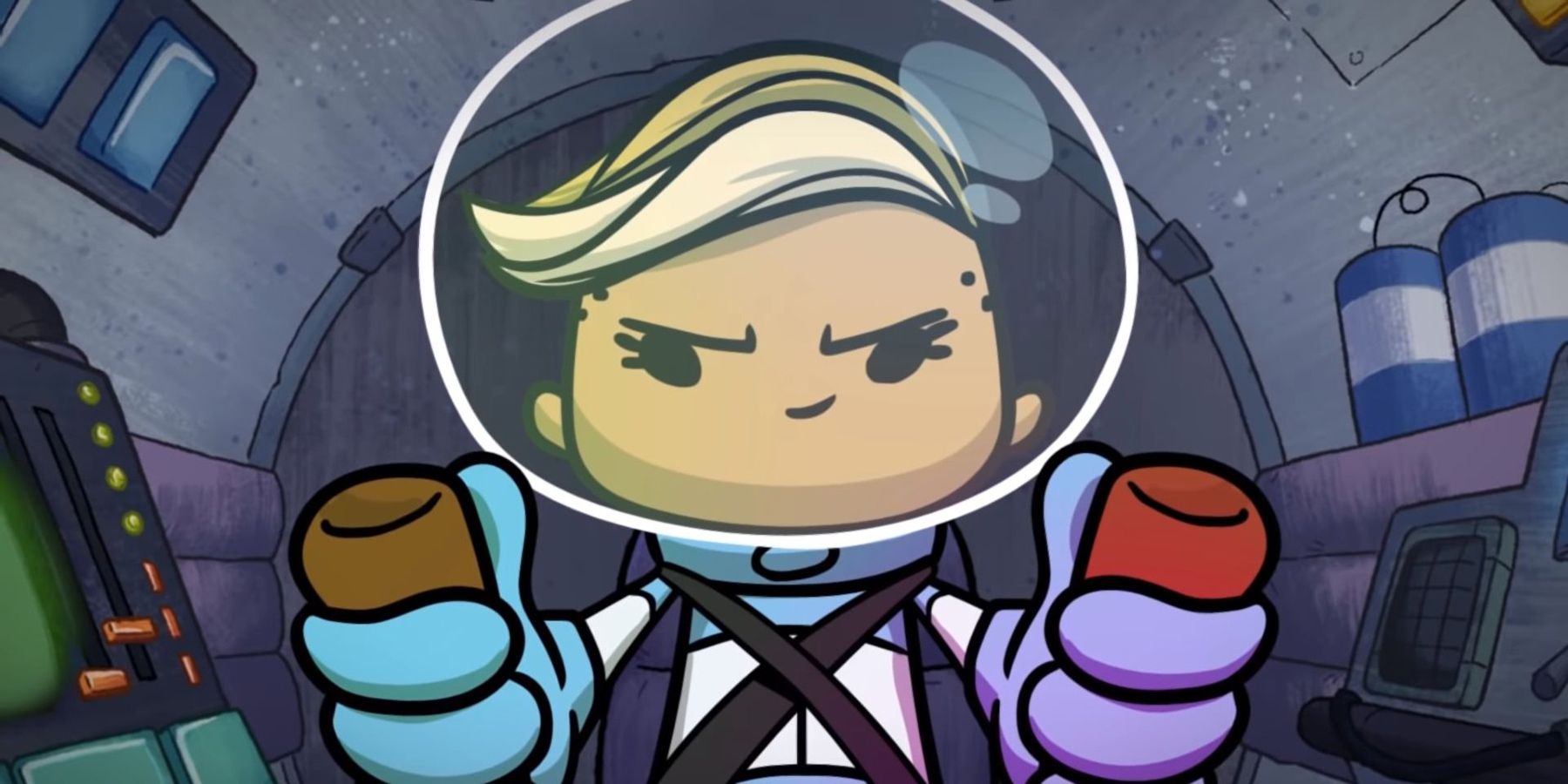 Inside me are two wolves, one of them thinks about Oxygen Not Included; guess which one I continue to feed. Like any colony management game, ONI will take a hot while to actually beat. The process involved gaining enough control over the environment and in-game science to liquefy hydrogen and develop a rocket capable of reaching the deepest reaches of space. It’s also a game tied strongly in trial and error, where theoretical knowledge will only take you so far. You need to make mistakes, learn from them, and start over if you want to truly progress. I didn’t beat ONI until about the 800-or-so-hour mark on my 15th or so playthrough. By then, I had boiled, starved, and otherwise suffocated my fair share of colonists. And you know what? I might go back and do it again on hard mode. 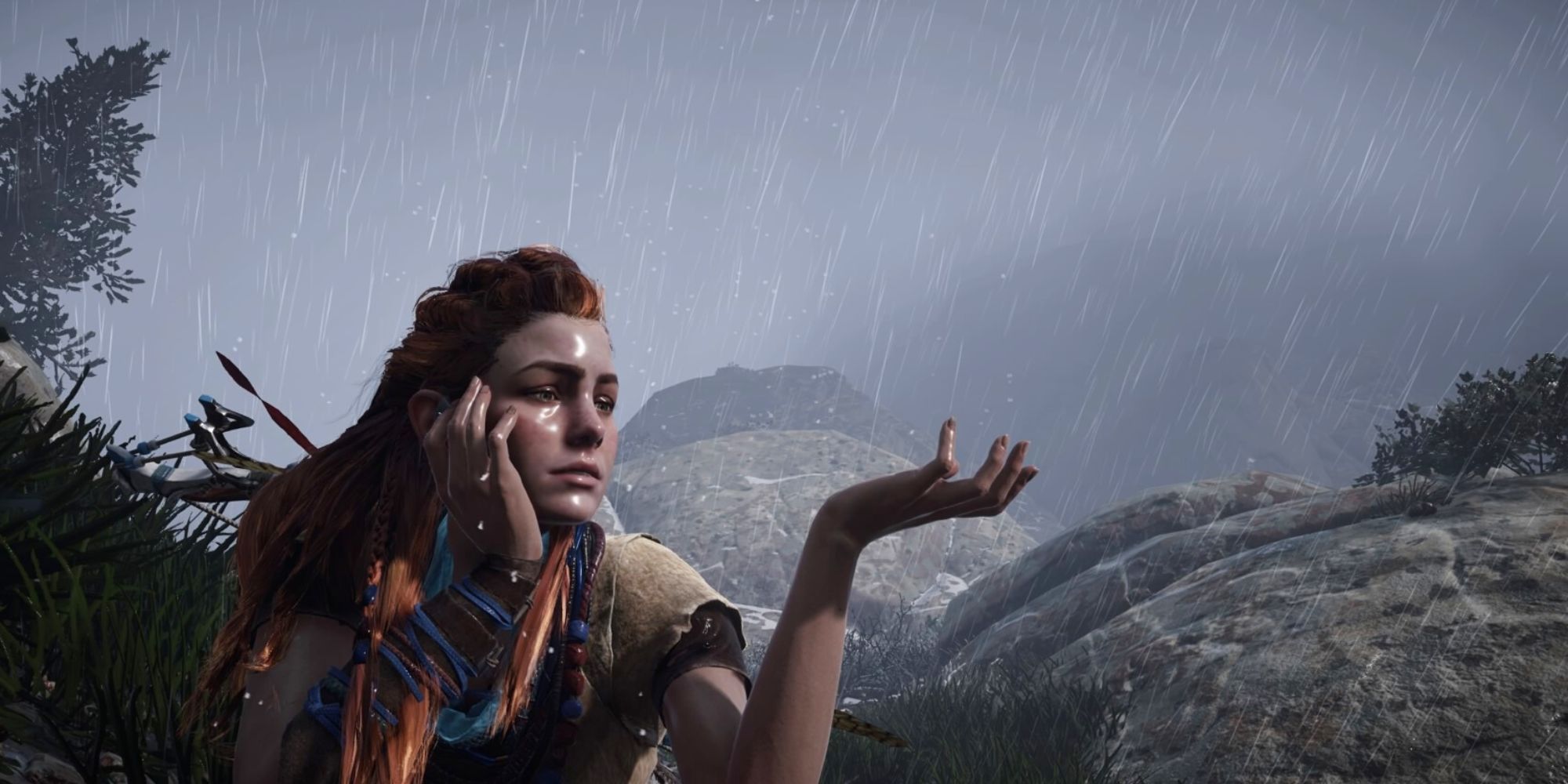 Out of all the PlayStation exclusives, Horizon Zero Dawn and Forbidden West are probably my least favourite of the bunch. When the combat is focused on big robot dinosaurs it's a blast, but I found the generic open-world and meandering story to hold it back a bit. It didn't help that it launched next to Breath of the Wild, one of my favourite games of all time and one that I've put hundreds of hours into. I kept playing through the tedium but eventually packed it in after around 15 hours.

Despite not really liking Zero Dawn all that much, I hate having a backlog and always aimed to finish it to at least have a final opinion on it. How long did that take? Four years. I finally came back around and forced myself to finish Zero Dawn in 2021, and was especially annoyed to find that I was basically already at the end. On the plus side, my opinion of it did get a bit more positive after playing it separate from all the launch hype. 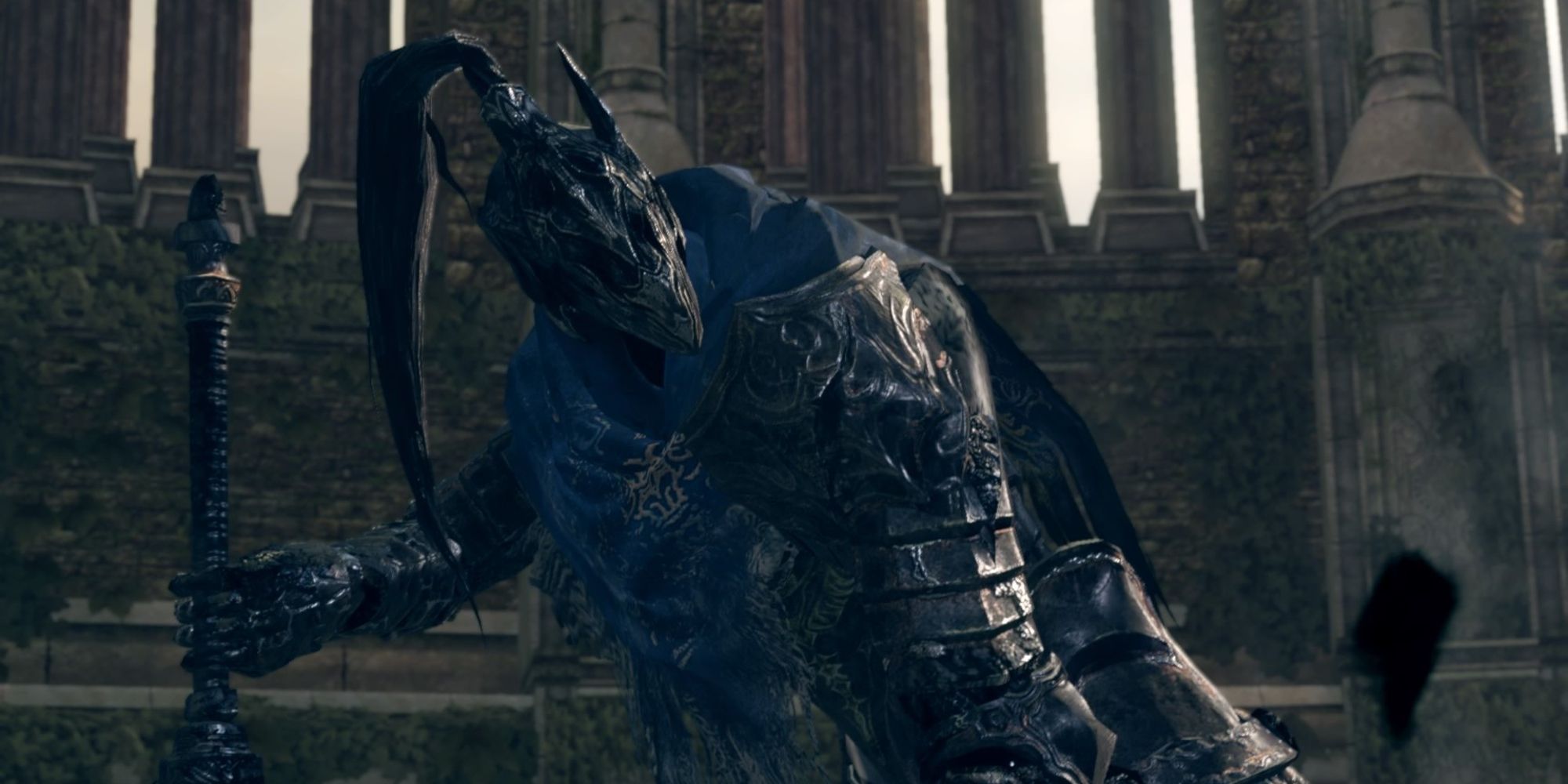 Dark Souls is now one of my favourite games ever made, with FromSoftware long cementing itself as one of the most influential developers of our time. But when I picked up the haunting dungeon crawler back in secondary school it took me literal years to burst through its stubborn exterior. I just didn’t get it, with the ferocious difficulty and deliberately obtuse design meaning I had to stick with it and learn the ropes without ever having my hand held. I wasn’t used to this kind of game, and thus I bounced off it several times before finally committing to the cause.

This doesn’t include literal playtime in the game itself, but if we’re counting the different platforms and real-world investment in the legendary masterpiece, it took years to conquer. 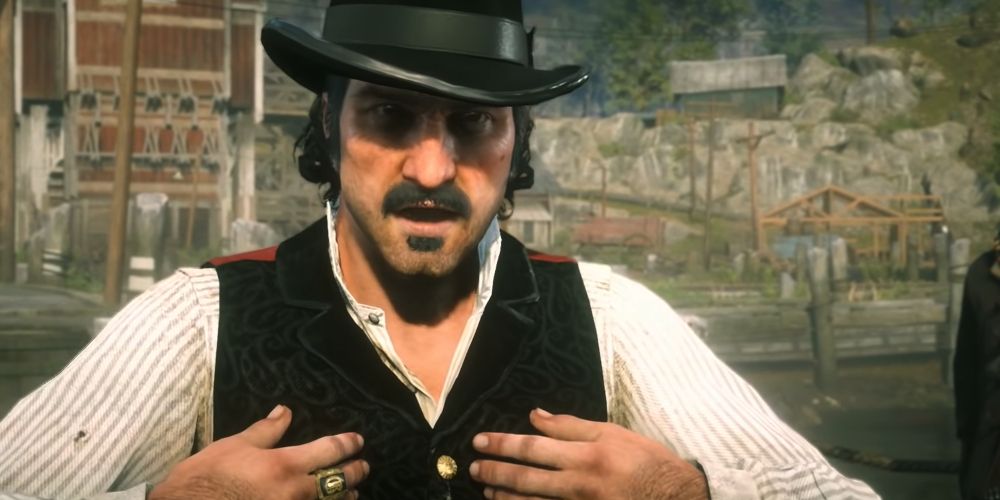 RDR2 is by no means difficult. It didn’t take me months to beat the game because it was hard. No, instead I just never wanted to leave it. Given that I work for a gaming website, the ending was spoiled for me in advance, so after learning Arthur’s fate, I did not want to progress the game. I lingered, and it was the most pleasant lingering of my life. I rode over mountains, discovered aliens, collected trading cards, engaged in shoot-outs with the law that were entirely not my fault, and basically had an all-around great time. Who would ever want to leave that? All told, I put off finishing Red Dead Redemption 2 for about seven months. 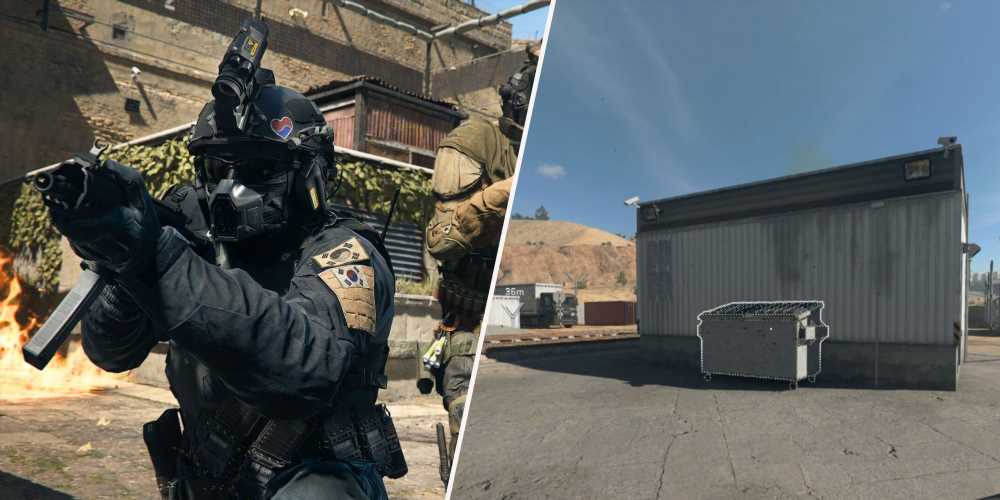