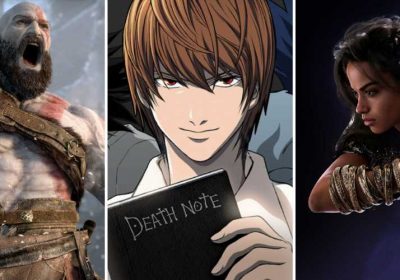 Happy Ragnarok release date day everyone! After months of speculation and rumor, Santa Monica has now officially confirmed that the next God of War will launch on November 9 later this year, giving us plenty of time to prepare for Ragnarok.

However, it's not been a great day over at Square Enix as the upcoming title Forspoken has been delayed yet again, this time into 2023. For more details on these stories, and the revelation that Netflix is going to have another crack at live-action Death Note, simply read on. 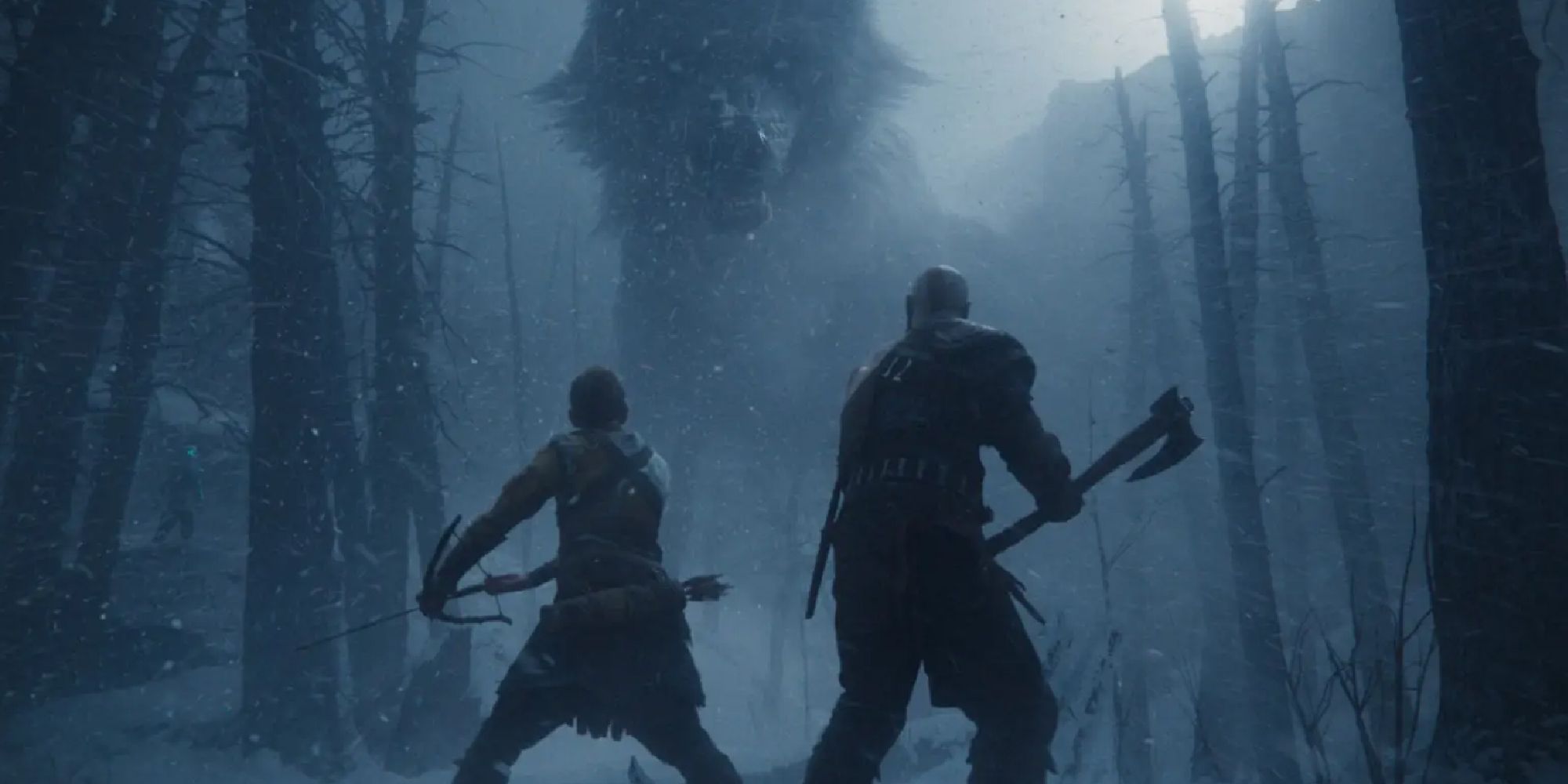 God of War Ragnarok is one of this year's most anticipated titles, and the wait for a confirmed release date has been excruciating to put it lightly. Our wait finally ended today though, as God of War Ragnarok is now confirmed to launch on November 9 later this year. We didn't get much info on the game itself, but the announcement did come with a short CG trailer and the reveal of two new special editions, complete with fancy replicas of Mjolnir. 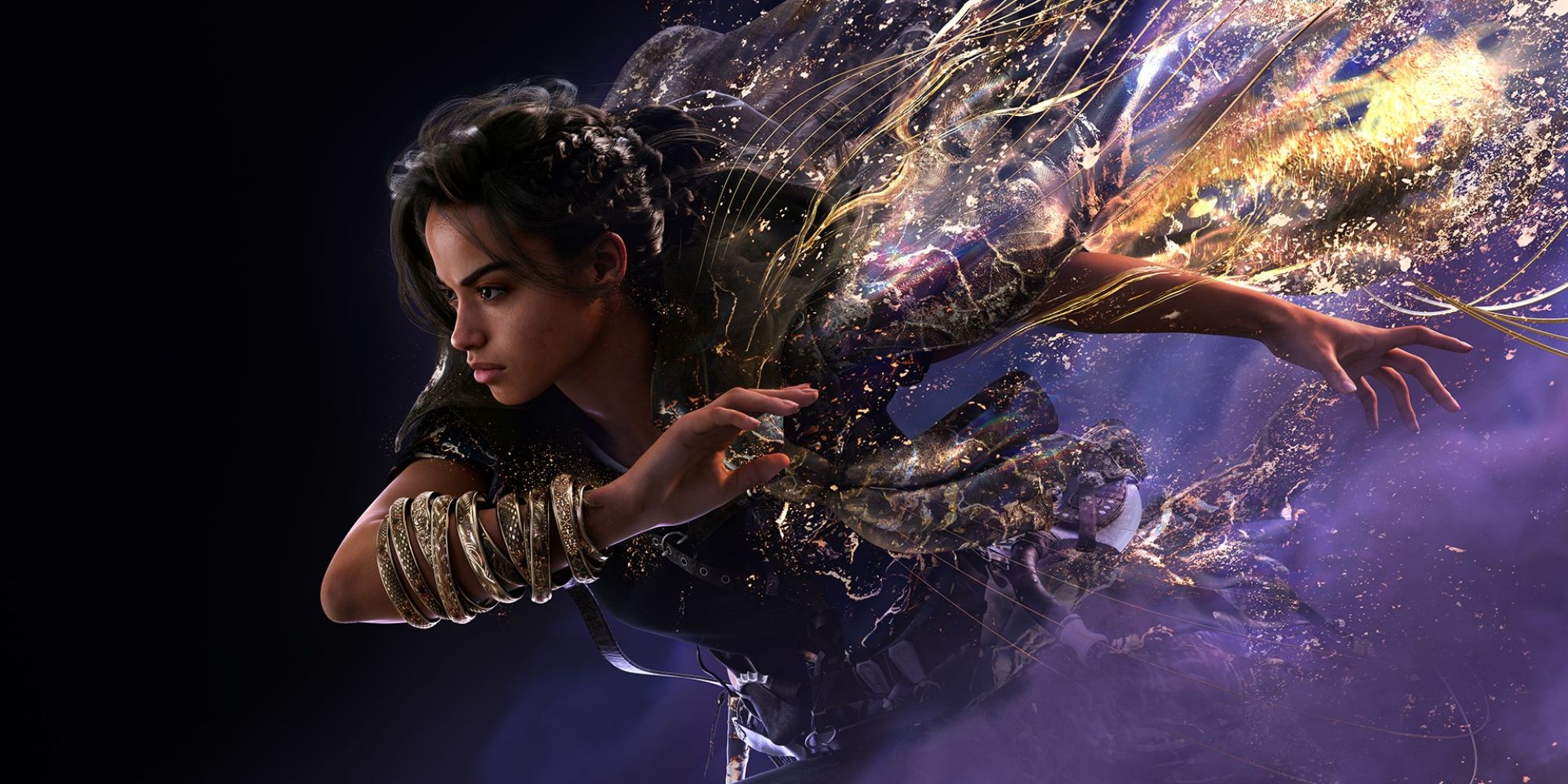 Onto to some not-so-good news now, as Square Enix has decided to delay Forspoken into 2023. However, this delay seems to be more of a tactical decision rather than a problem with development, as the company released a statement explaining it has delayed the game after "ongoing discussions with key partners." Forspoken was originally meant to launch in October, a month that has steadily become more and more packed as the year goes on. It's possible Square Enix has delayed Forspoken to January 23 to give it the best chance for success. 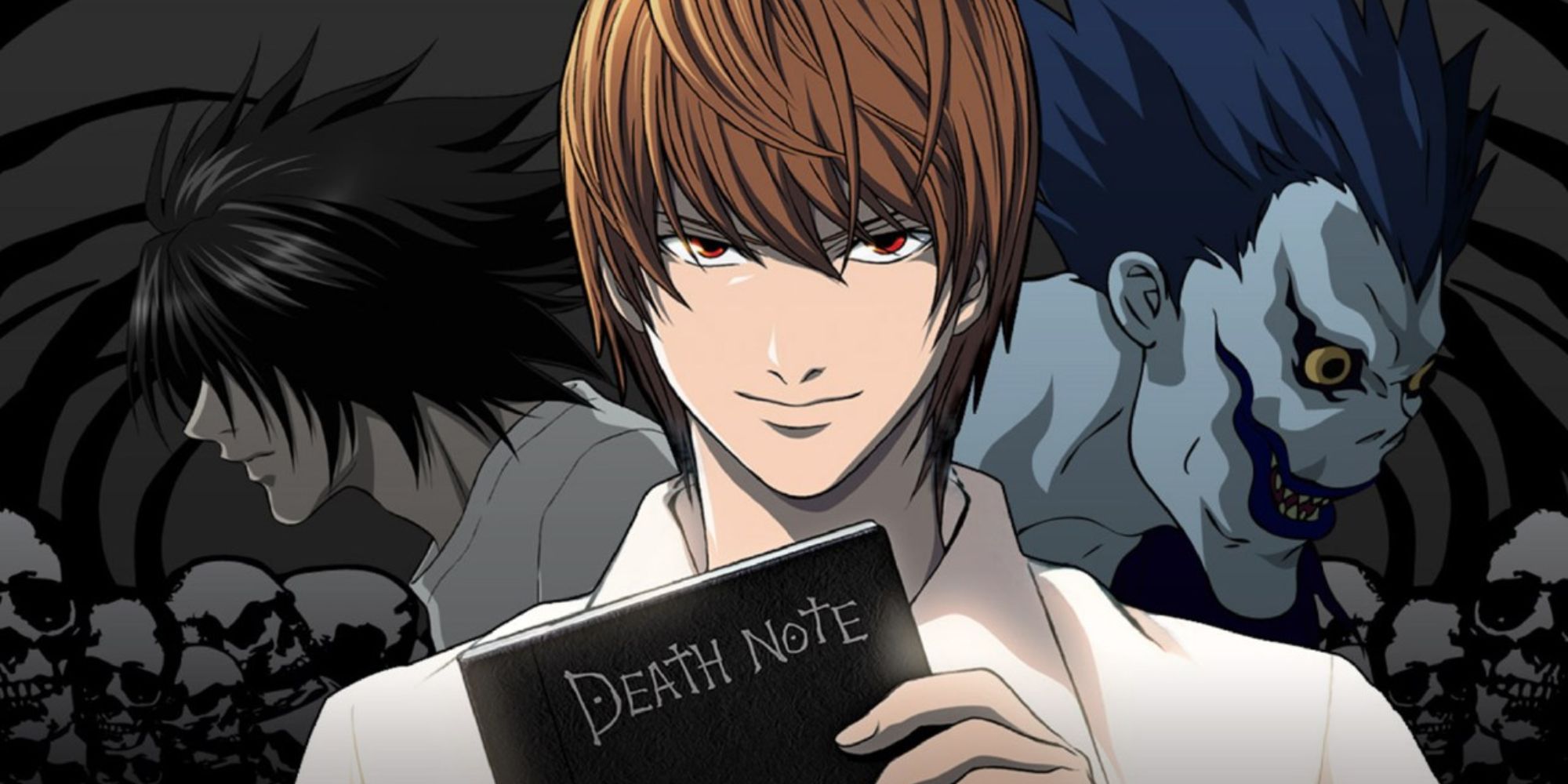 Death Note fans probably still haven't forgiven Netflix for the woeful attempt at a live-action movie back in 2017, but that hasn't dissuaded the company from having another crack at it. However, there's a slight cause for optimism this time around as Stranger Things creators Ross and Matt Duffer will be the ones behind a new live-action show. The project is one of several the duo has revealed alongside the news that they are setting up their own production company called Upside Down Pictures. 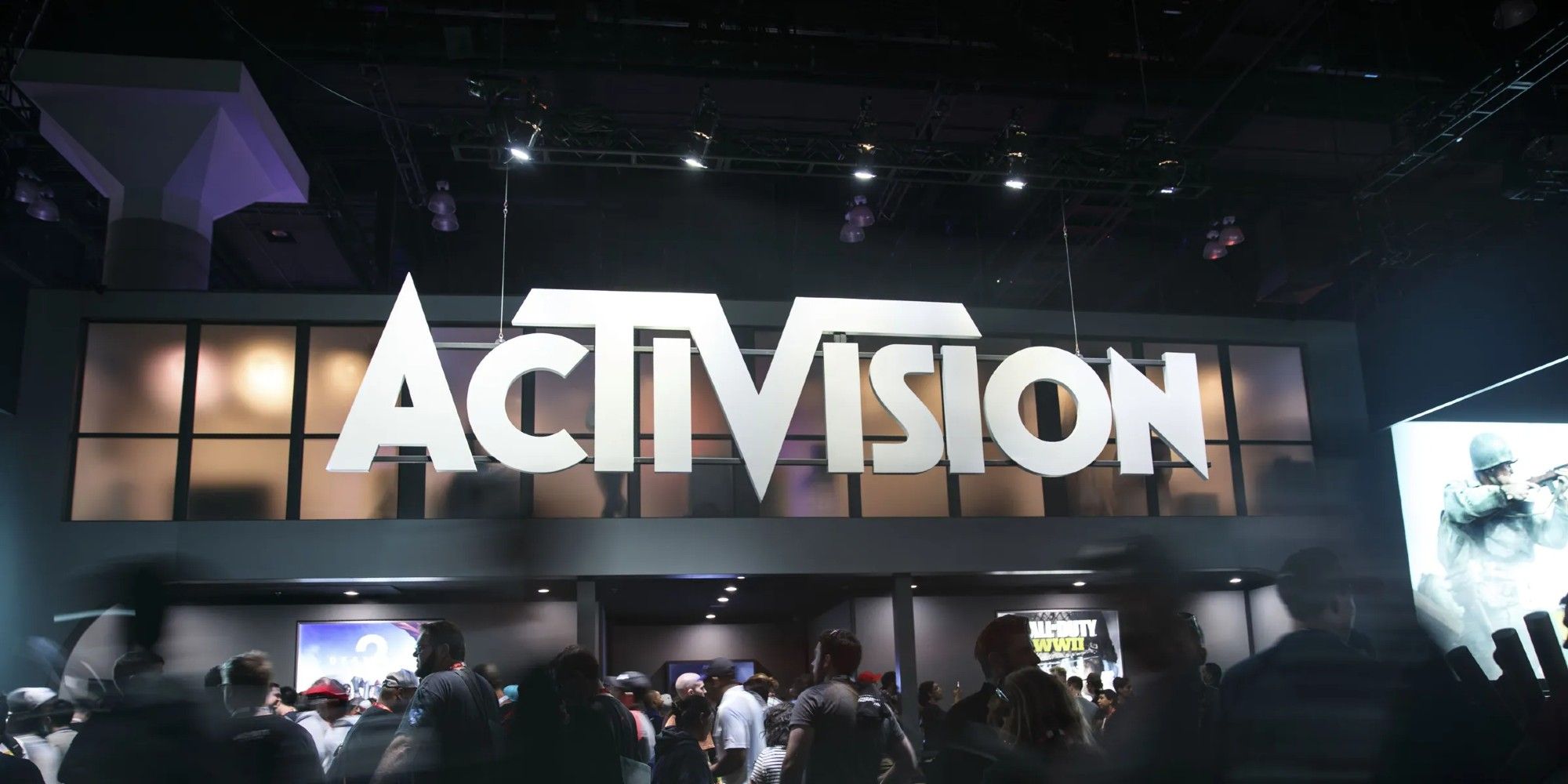 Microsoft has yet another hurdle to clear if it wants to go ahead with its planned acquisition of Activision Blizzard, as the UK has now stepped in to see if the deal could do lasting damage to the games industry. The UK's Competition and Markets Authority has given itself until September 1 to investigate the deal and file a report which, if it doesn't find the deal could negatively affect consumers, will give the deal the green light from the UK. 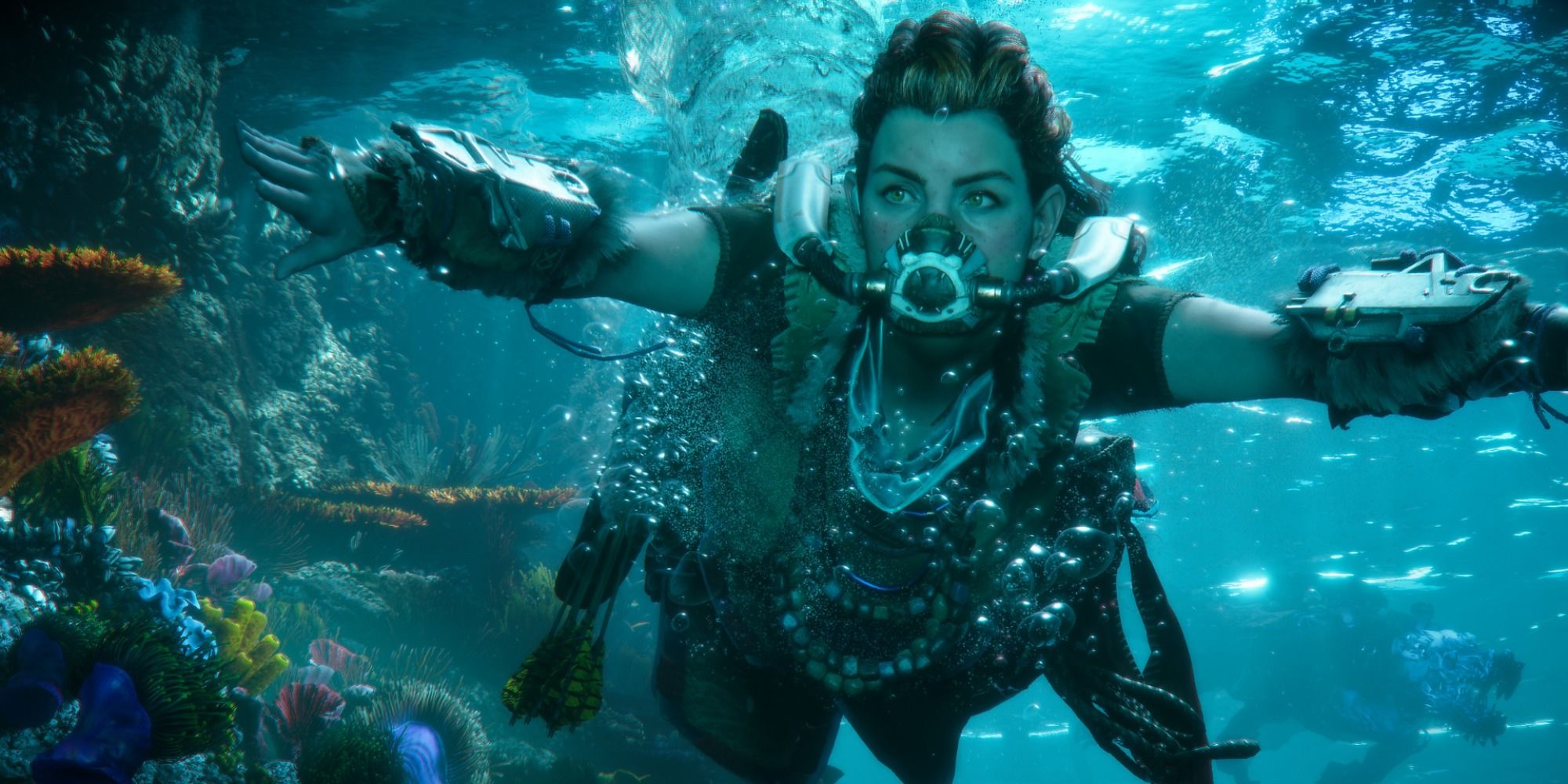 Finally, one of 2022's best games just got a little better as a new update for Horizon Forbidden West has added a "Balanced" graphics mode as well as VRR. This new feature should reduce screen tearing and frame pacing issues if you have a compatible TV/monitor, while the "Balanced" graphics mode will give players the option to lock the game to 40fps, but you'll get a better boost to the games visuals than Performance mode. 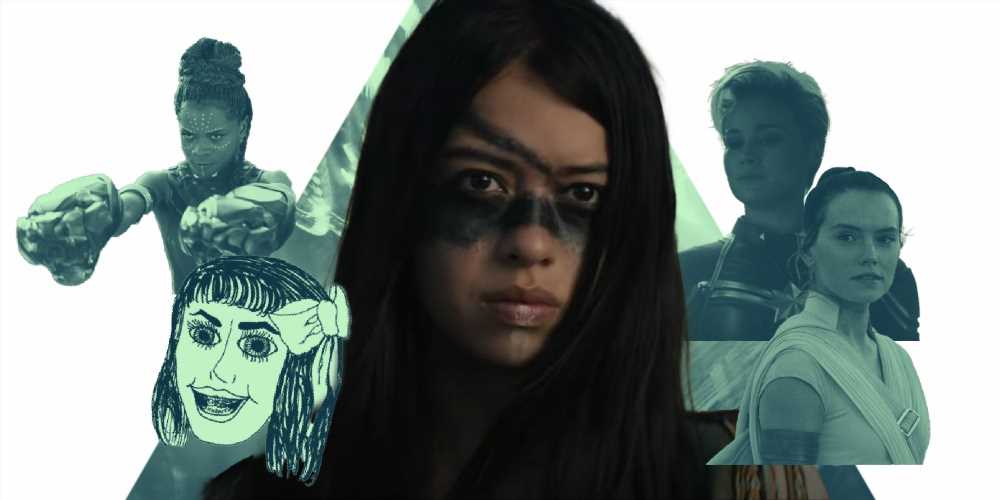 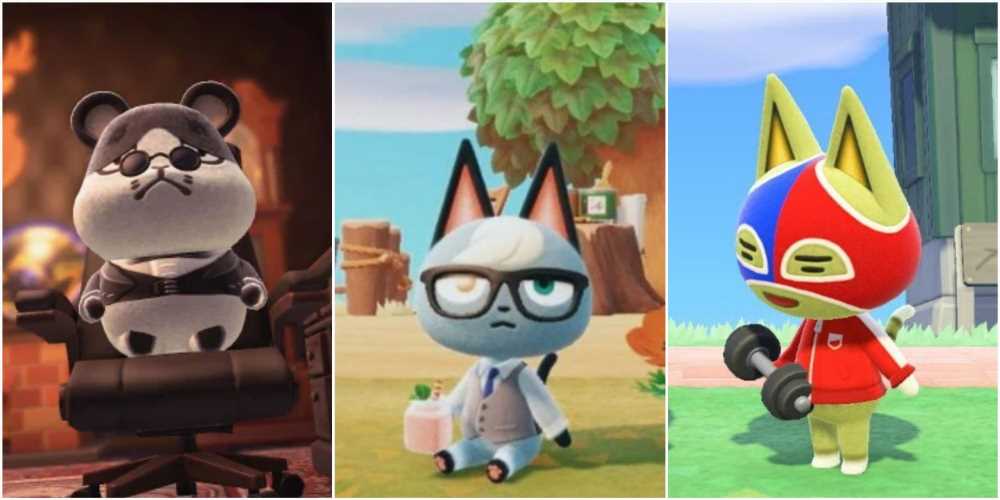 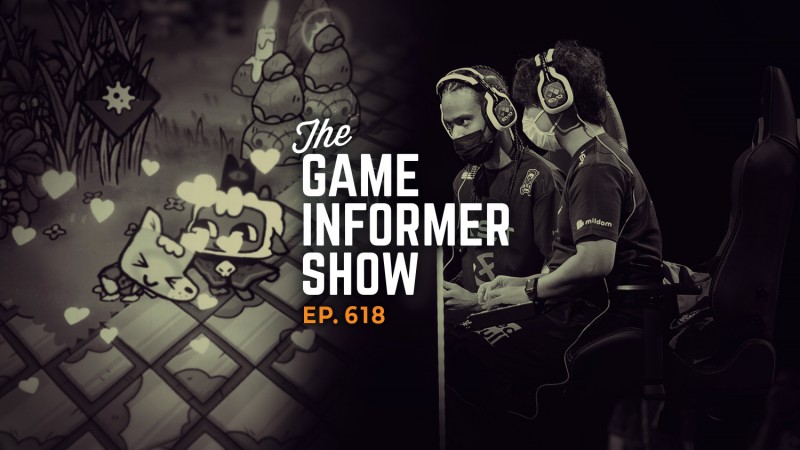