The Division Movie Is Being Made In Partnership With Netflix 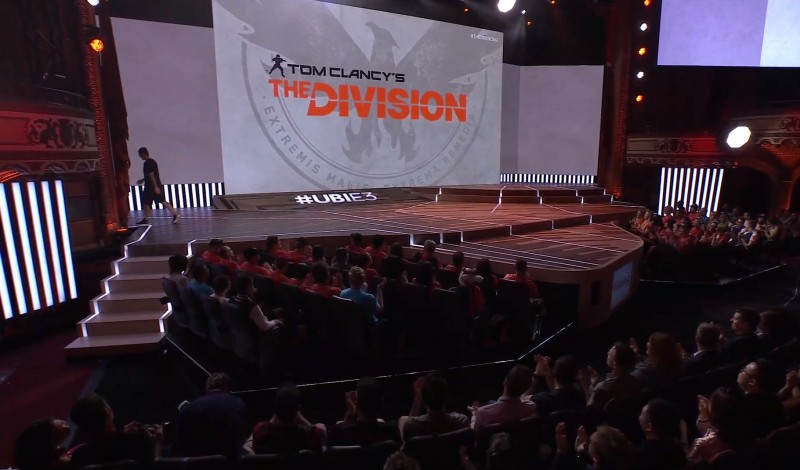 Literally years ago at this point, Ubisoft announced intentions to release a movie based on The Division, which was only about seven months old at that point. Jessica Chastain was attached to star and, over the years, the project picked up Jake Gyllenhall and director David Leitch. Today, at the Ubisoft press conference, the company confirmed that it is being made in conjunction with Netflix.

There are not a whole lot of other details about the movie, but Ubisoft’s internal TV and Productions is co-producing it. The first Division game told the story of a mass-disease being spread through cash in New York City on Black Friday, causing the city to be quarantined. Division agents come in to secure the city, leading to various conflicts.

The Division 2 released earlier this year, it is not known if the movie will involve the second game’s story in any way.