The Elder Scrolls Online Is Relaxing Because It Isn’t 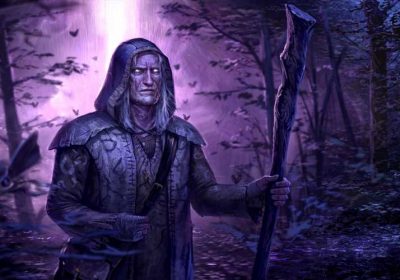 Gaming can be a relaxing pastime that distracts from the overwhelming anxiety of our day-to-day lives. But then you have games like The Binding of Isaac, Dark Souls, Hollow Knight, Metroid Dread, and genres like survival horror, competitive shooters, and time-sink MMOs. Gaming can be the polar opposite, a testing yet rewarding hobby that requires true investment to unearth its best qualities. That’s something I treasure about The Elder Scrolls Online—it manages to keep me on my toes without ever feeling job-like or overwhelming.

I’ve been unravelling my anxiety in therapy for the past year, alongside a cocktail of other mental health issues that culminates in a nagging little voice at the back of my head that gets angry at me for daring to slow down and take it easy. I used to work myself to death, juggling the student paper, freelancing, and my degree while at university, not properly clocking out until 11pm most nights, some even later. It’s been an ongoing problem that I’ve only just started to gain some clarity on, but since I was 13 I’ve had one relaxing escape that I continue to rely upon—ESO.

That nagging voice can be hard to silence. You sit back on the sofa, hoping to relax after a long day, but end up getting lost in your own head, beating yourself down, stirring in self-deprecation. It isn’t fun. But games like ESO let me feel useful, even if I’m doing something completely useless. I can grind for materials to complete crafting writs for my guildmates, farm expensive and rare loot to stock the store, and dungeon delve as a healer where I keep my team afloat against the toughest of bosses. There’s a challenge and a conscious effort to put work in to be part of something bigger, even if that something bigger is a bunch of nerds who like RPGs and fantasy. It’s me. I’m a bunch of nerds. 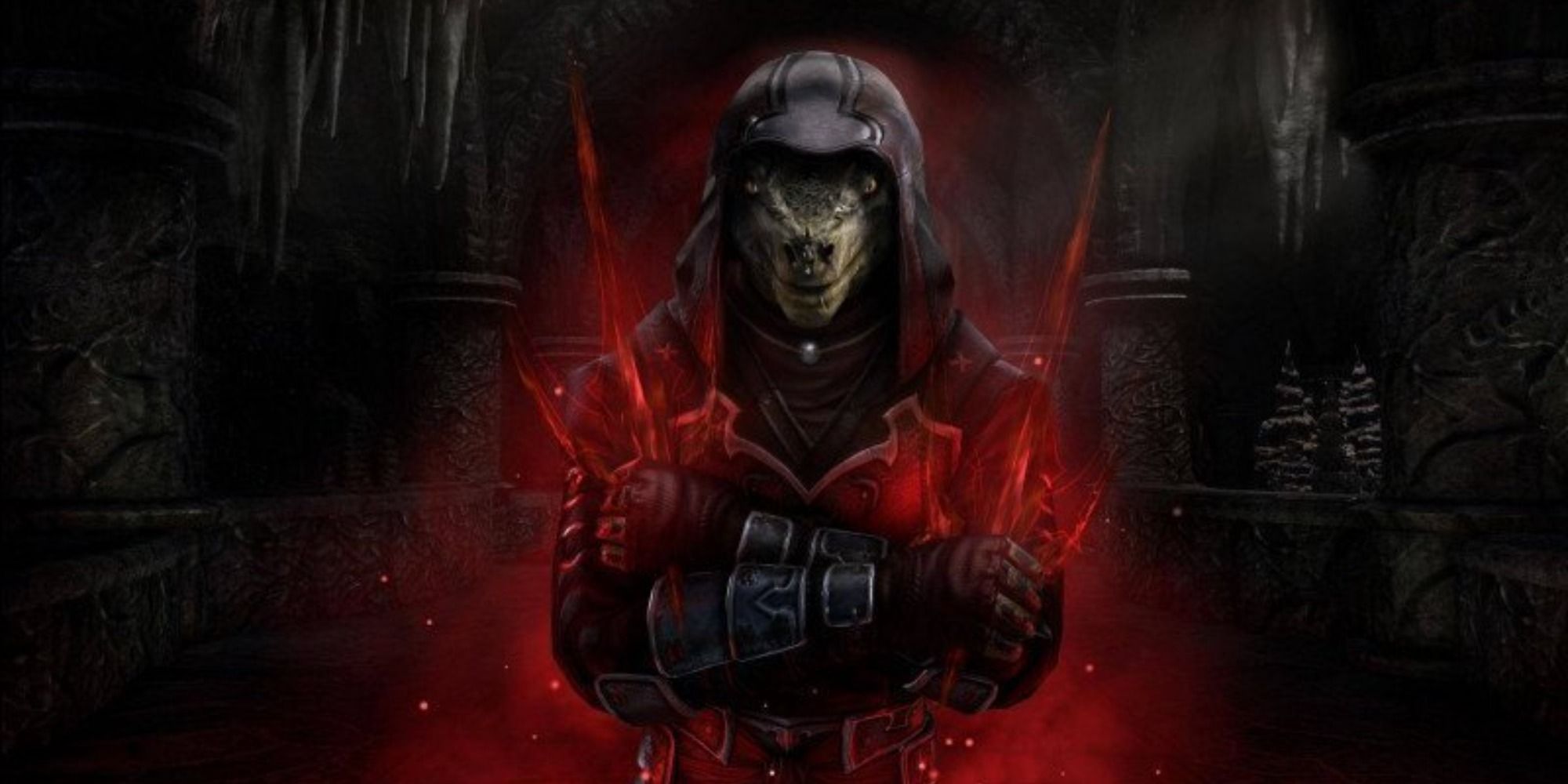 I’ve played a few MMOs before, like World of Warcraft, Runescape, and New World. From my experience, all of them demand one thing from me above all else – time. Logging off or taking a break is frowned upon and it gets intensive in terms of how often you’re expected to jump in to complete dailies and keep up with the latest content. That’s unhealthy, and ESO feels different. The guilds I’ve found are all adult-friendly, with some having users that have been inactive for months but occasionally pop back in when they can. There’s an understanding that we’re not all teens on school summer holidays with nothing better to do, yet we can still contribute while living busy lives outside of the game. When I find the time to get in and help out, I do, and I treasure being able to do something that’s worthwhile to others, lifting up my squadmates and offering something of value in my downtime. It helps satiate that nagging voice that wants me to do something I find fulfilling.

Last week, I logged in to find a new guildmate had joined our ranks. We all said our welcomes, toured the guild hall, had a little chat, delved into a dungeon, and had fun. I crafted them some training gear to help boost their new character—everyone had a good evening while growing our toons. And since it’s an MMO, those toons are something you cultivate and grow for years as they become a big part of your adventure. My healer is a dark elf with a big wizard hat who has sassy animations and lavish golden staffs, a far cry from day one when I had nothing but rags and a flimsy wooden stick.

The next day, another guildmate logged on and wanted a vampire bite. They’re limited so you can’t go around biting everyone and turning them all into undead immortals. Nobody else in the guild had one spare, but I did. So I passed the torch and kept the vampire bloodline going, nipping this new guy in the neck by the shrine and initiating him into a whole new sect of ESO’s world. I’d chimed in and helped someone grow their character, saved them time farming and begging in random chats, and met someone new. All in all, a good day.

As someone who struggles to relax without that inner voice punishing me for it, even to the point where I struggle to sleep because it feels like a waste of time, having an escape that’s cathartic and nonsensical because it’s a game but fulfilling enough to shut it up means so much. MMOs are usually overwhelming and far too demanding, but ESO strikes a neat chord. Part of that is how it's designed, catering to a more casual audience than your typical time sinks, but another part of that is how understanding the community is, with whole swaths of players knowing that not everybody wants to treat gaming like a second job.