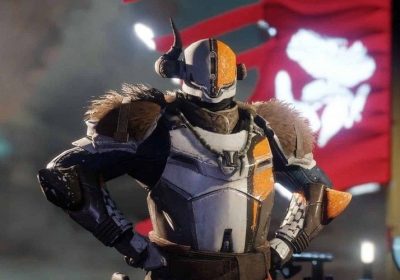 Destiny 2 is an ever evolving beast. Drop off the game even for a month and you’ll come back to new events, raids, weapons, and challenges that you’d have no idea about. Bungie has done a fabulous job of keeping the game fresh and engaging. Except when it comes to the Crucible mode.

Despite the developer’s efforts to keep the game updated with new content, there hasn’t been a new map in Destiny 2’s PvP mode for 600 days now. Widow’s Court, Twilight Gap, and Fragment were the last new maps added to Crucible with the Shadowkeep expansion that landed on October 1, 2019. It should also be considered that Widow’s Court and Twilight Gap featured in the original Destiny.

Fans of the Crucible mode are understandably upset, as one player took to Reddit to commemorate the 600 day anniversary since the mode’s last map released. However, that wasn’t the only thing that fans were complaining about. Not only has Bungie not put out a new map, but has also been vaulting some of the older ones, which has caused additional dismay to the fans.

Some of the comments have suggested that Crucible fans have lowered their hopes so much that they’d be happy even if Bungie simply put out the vaulted maps. “Same. Instead of making new ones Bungie will bring back the old ones and we will be semi happy,” replied the original poster to one such comment. “The Bungie way, make a problem sell a solution”.

“Actually we have 11 fewer crucible maps than we did 600 days ago,” reads another comment, referring to the vaulted maps. It seems that these PvP fans will take anything fresh at the moment, even going as far as saying that original Destiny Crucible maps would do.

Earlier this month, Bungie revealed the roadmap for Season of the Spicer in Destiny 2. The season brings with it three new mission quests, a new season of Trials of Osiris, the return of the Vault of Glass raid, new weekly pinnacle missions, and an epilogue. Iron Banner is the only event pertaining to the Crucible mode that’s mentioned in the roadmap, but that’s nothing new.