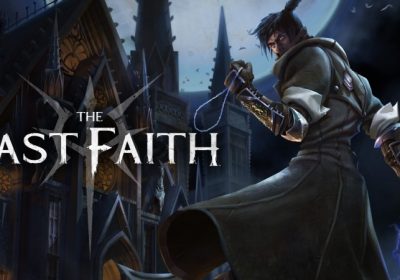 Kumi Souls Games has been rather quiet on social media about its upcoming gothic-horror action game The Last Faith, but as part of the Future Games Show presentation, we were able to see how it’s shaping up. The fresh footage shows Belmont-esque protagonist Eric as he brutalizes everything in his path, destroying plenty of beautifully drawn monsters, and faces off against a towering and salivating hydra beast.

The Last Faith borrows heavily from Castlevania and games like Dark souls, offering what looks to be a tough, violent affair. Eric has plenty of weapons and attacks in his arsenal including a fiery haymaker punch, a shocking electrified blade, and a shotgun to keep the enemies in check at mid-range. He also utilizes gruesome execution moves to take foes down for good; it’s strangely impressive how gross some details of these attacks come off in the pixel low-rez art.

Following a successful Kickstarter campaign in 2020, Kumi Souls Games have been hard at work on the 2D action game. Since then, publisher Playstack has picked up The Last Faith for distribution, and the final game is starting to come together.

We don’t have an exact release date for The Last Faith quite yet, but the trailer does solidify a 2022 launch target on PlayStation 5, Xbox Series X/S, PlayStation 4, Xbox One, Switch, and PC. 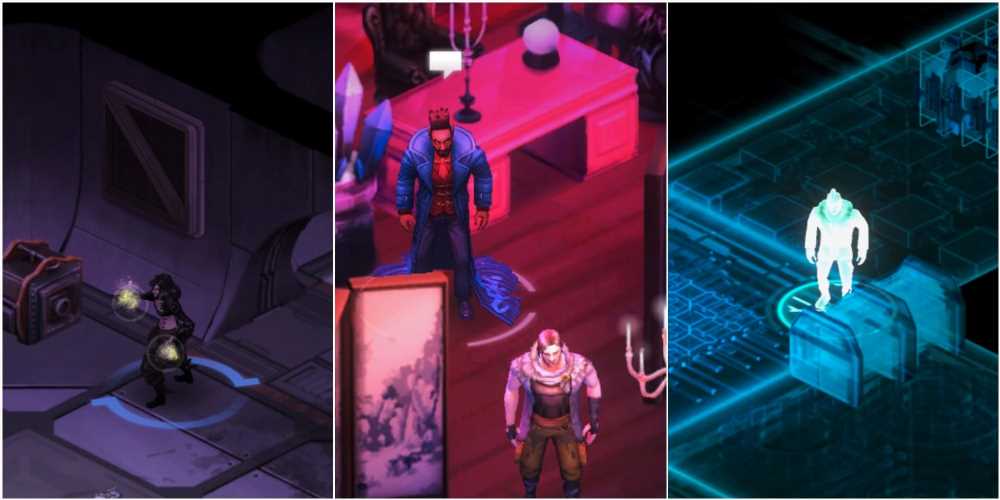