Naughty Dog’s Bruce Stanley spoke with GamesIndustry.biz about a problem lots of people have noticed in games: that it’s hard to have fun game mechanics that mesh well with an interesting story.

The term that’s often thrown around when describing the problem is “ludonarrative dissonance,” that is to say: the story written for the game doesn’t make sense when you look at the actions that the player takes during gameplay.

It’s a problem that Stanley noticed when developing Uncharted 2 — the game’s protagonist, Nathan Drake, was portrayed as a likable, decent, fun-loving guy. He also happened to be killing people left and right without it even registering that slaughtering hundreds of people — even bad people — is kind of weighty stuff. Drake just sort of shrugs it off between violent firefights and goes back to being the same lovable rascal he was before he ended those twelve people’s lives.

“Nathan Drake is an action adventurer, but the threat is a video game threat,” Stanley said in the interview, going on to describe that the developers focused on was to make the mechanics interesting. Drake’s story arc was designed not to reflect how a character in his situation would feel, but rather to match the pace of the game. 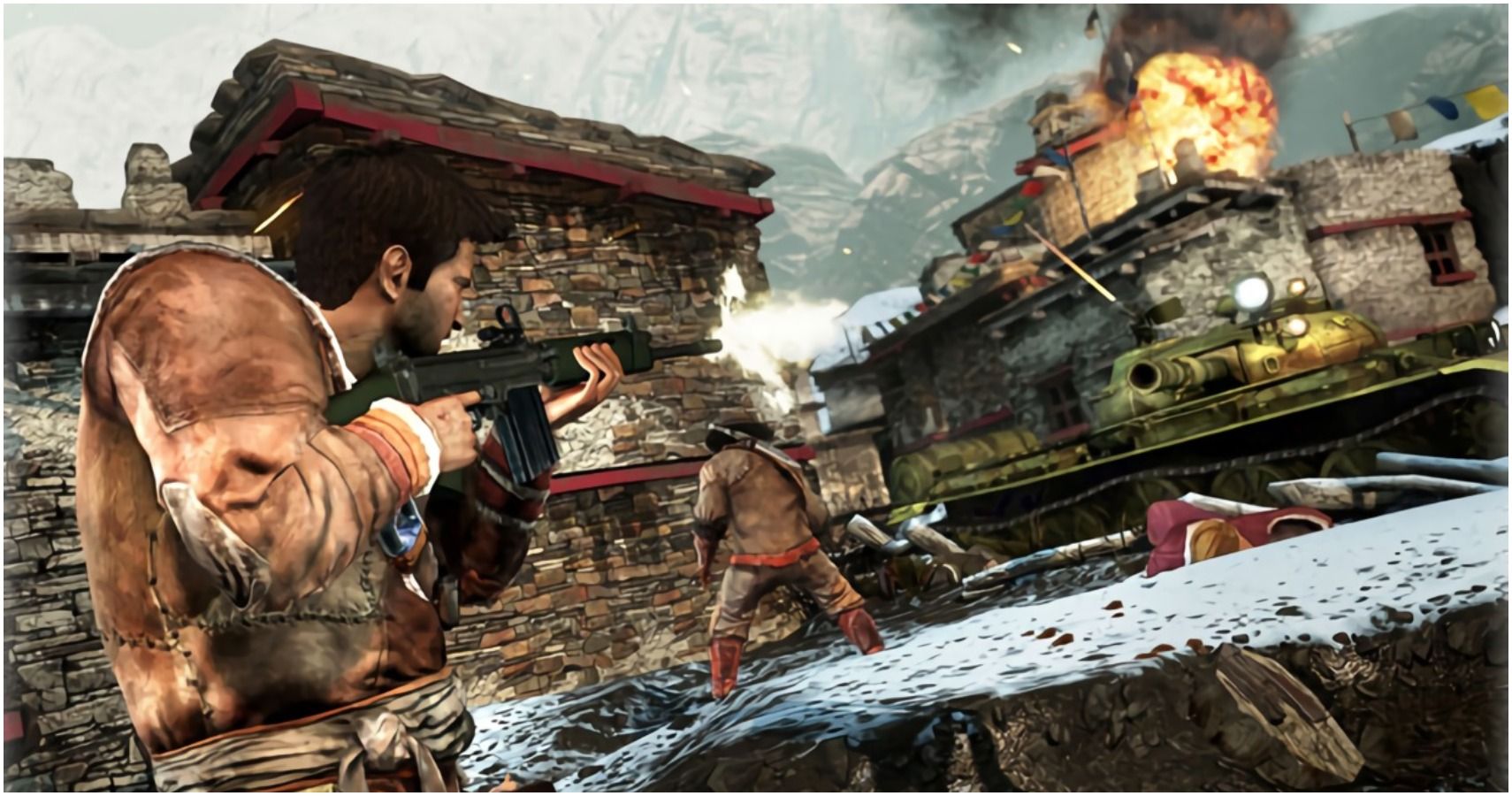 This isn’t something that bothers a lot of players — people didn’t play the Uncharted series because they wanted to explore the psyche of a man who has to deal with the trauma of endless bloodshed, after all. They wanted to go on a fun, high-spirits adventure, and the game provided just that.

But it is something that Stanley dwelt on, and he feels that the story of The Last of Us did a much better job marrying the gameplay with the story — having a character that kills people while remaining relatable, without having to ignore the violence going on.

The secret, Stanley said, was to create a game world where the stakes are high, and people need to be brutal simply to survive.

“It made you realize as the player that there are true stakes, that the other humans you encounter inside of the world… were motivated by their own sense of survival,” Stanley said.

The Last of Us went on to win hundreds of awards as its world-based approach to storytelling managed to hit home with millions of players. Now, however, Stanley wonders whether it’d be possible to create an equally-compelling video game that forgoes the violence that’s seen in his games.

“I think you can,” said Stanley. “Again the concept has to be… ‘how can I create a rich enough world to allow for interesting core mechanics?'”