Home » News » The Legend Of Heroes: Trails From Zero – How To Level Up Quickly 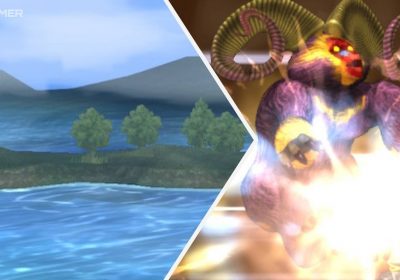 Lloyd Bannings. Elie MacDowell. Tio Plato. Randy Orlando. Trails from Zero's Special Support Section has their work cut out for them over the course of the game's story, but their in-character concerns are strictly narrative-related. As for the folks actually playing the game, we've got to worry over crunchier bits, like maintaining a decent experience level.

How hard is it to stay aloft of Trails from Zero's battle expectations? Will you need to grind lots in Trails from Zero, or is the matter less stressful? And are there any nifty leveling spots throughout the adventure? All that and more, coming to your side, in our leveling guide. 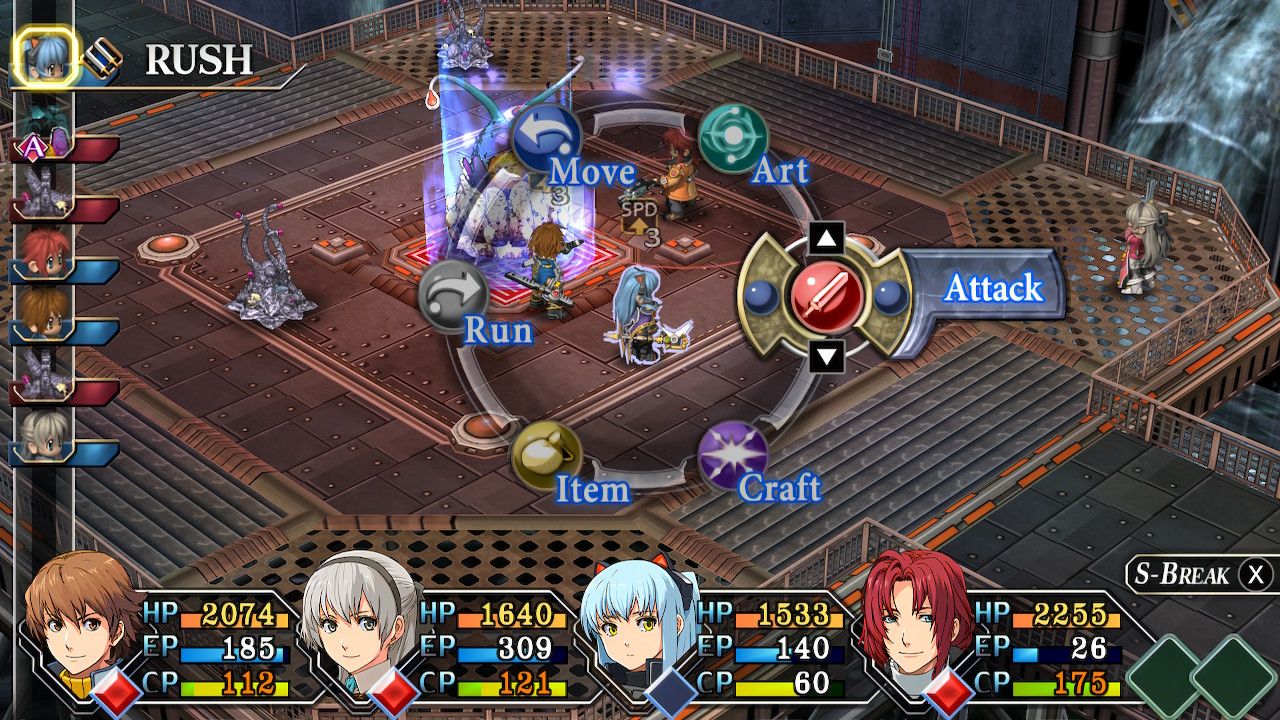 If one were to blitz through the entirety of Trails from Zero, rushing through every dungeon-like section and every connecting route across Crossbell State, they would likely find numerous bosses challenging. Trails from Zero isn't the hardest JRPG ever or anything, but the designers built it with the assumption that players won't be vexed to dive into a fair number of fights.

The benefit of having enemies appear in the field — aside from the welcome removal of random encounters — is that, with careful sidestepping (and/or the lovely Eagle Eye Quartz), we can decide when and where to battle.

The game cleverly incentivizes engaging in these bouts on the regular by offering combat-hastening boons to those who skillfully attack field foes from behind, triggering preemptive strikes and the like. Add the localization's fast-forward option, and you've got a nice, snappy gig going on.

So, here's the deal. Take full advantage of attacking from behind, and generally aim to attack everything when you're en route to a new location for the first time, or clearing a quest in the area. That may sound like a lot of fights, but it's not so terrible at all. Let's take the first trip to St. Ursula Hospital, for example; that's 20 fights that will be over in seconds so long as you're keeping up with healing every few encounters and letting your team loose offensively on the regular.

Fighting every on-screen enemy once is enough to stay ahead of the curve. You'll probably not need to bother ever fighting beyond that. Trails from Zero, you see, like several other Trails games, operates under a strict leveling curve. If your party's level matches the enemy's, a few experience points are gained after victory. If the party's level is higher than the enemy's, they'll gain a tiny amount; merely two levels ahead, and you will receive one point per enemy slain.

Should you fall behind, however, you will reap the rewards of successful combat with great haste. A level 13 character who has somehow fallen behind, either by incapacitation or being removed from the party for a bit through story moments, will likely climb back up to the enemy's range in no time! 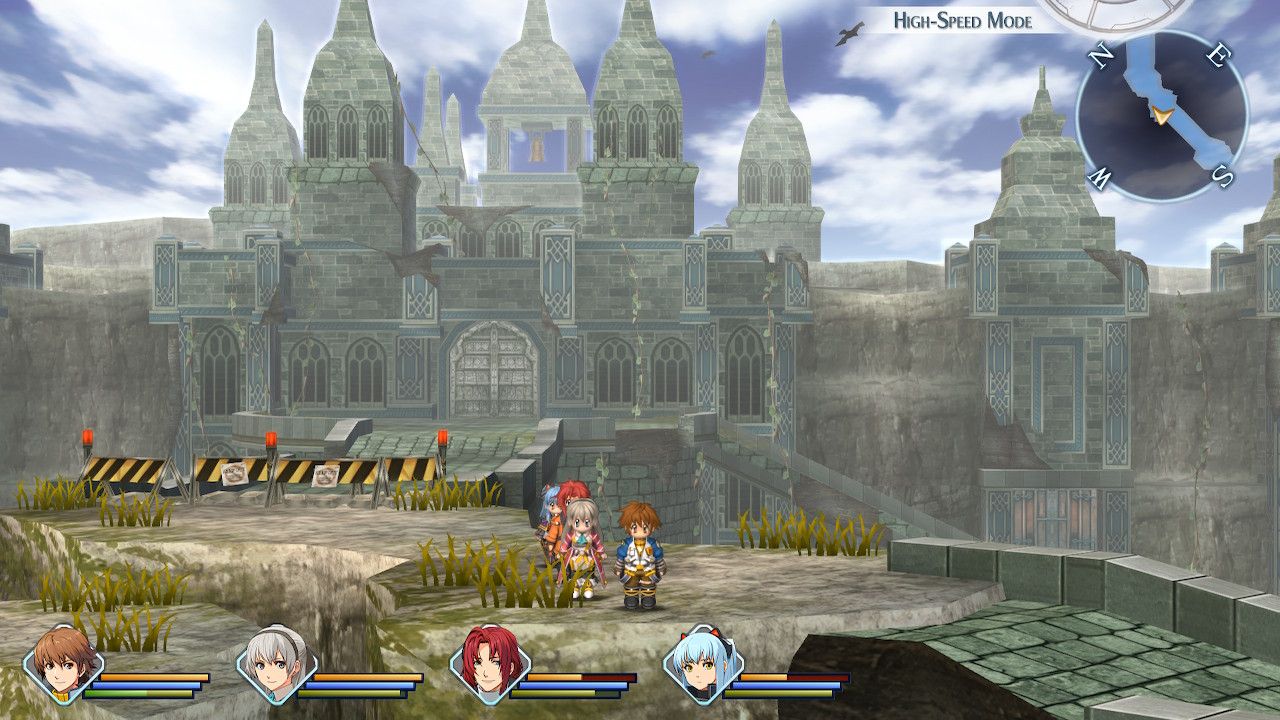 Our above explanation holds true for the majority of Trails from Zero due to the game's relatively linear structure. Although players can take buses between destinations north, south, east, and west of Crossbell city proper, access to new areas with higher-level enemies is almost always prevented until such a time as the story is prepared to send you there.

The exception to this rule occurs as soon as the beginning of Chapter Two. In the first chapter, the Special Support Section's investigation climaxed near the mining village of Mainz. Travel to Mainz involved meandering through a cave; at that point, the cave's southwest exit was sealed-off. Oddly, however, this changes as of the second chapter.

The enemies in this area are in the 23-24 range, several levels higher than anything else you'll come up against until the tail end of the second chapter, if not the early portions of the third. The worms can overwhelm in number at first, and the birds, Fall Eagles, are vicious enough even solo. But, if you're showing up around level 18-20, you can blast 200-CP S-Crafts from Lloyd, Tio, and Randy at the start of every match to gain the upper hand (whilst utilizing Elie's 200-CP full heal S-Craft as needed).

By the time you reach level 20-21, the team will gain an increasing edge over the opposition, and you'll soon be able to rush through the entire area, clear every foe, and rinse and repeat as desired. The experience points earned won't turn into slim pickings until you hit level 24; for the heck of it, and because Poms are here for great sepith drops, we went ahead and hit 25 before continuing.