Home » News » The Legend of Zelda Breath of the Wild Labo VR update: Does BotW stand the test of time?

The Legend of Zelda Breath of the Wild Labo VR update: Does BotW stand the test of time? 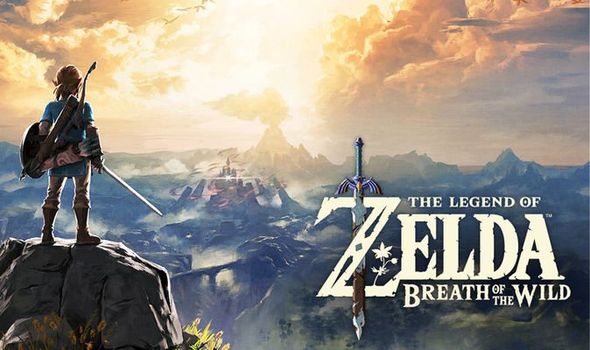 And with the release of the Nintendo Labo VR set, Breath of the Wild is about to become even more revolutionary of a title. The new Toy-Con kit includes support to play the whole of the Zelda game, excluding pre-rendered cutscenes, in virtual reality.

With this exciting update launching on April 25, not to mention the game’s recent two-year anniversary, now is as good of a time as any to examine how Breath of the Wild holds up since release.

Fans of the Legend of Zelda have often filled the shoes of the hero Link on a quest to defeat Gannon (or an incarnation of him) and save Princess Zelda. But through various titles on different consoles, each Zelda game has had its own merits. 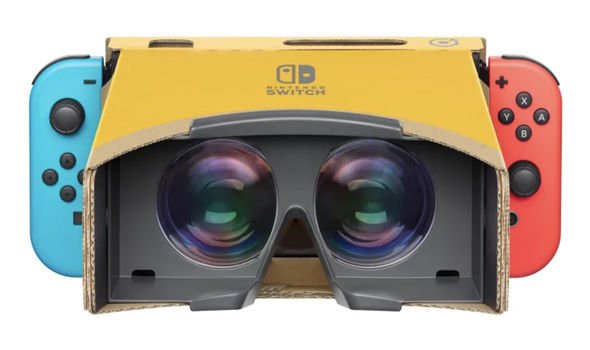 For starters, it has the largest map of any previous Zelda release. And because Breath of the Wild is an open world game, players are free to explore the immense map in any order they choose. Exploration is encouraged and even rewarded with rare items or hidden quests.

This aspect of Breath of the Wild is perhaps the most valuable when it comes to how it fares two years after release. You could log over a hundred hours of gameplay and still not have discovered everything in the map. With 120 shrines (not including paid DLC) and 900 korok seeds hidden within the massive world of Hyrule, there’s no shortage of secrets to uncover.

And even after you complete the game and defeat Calamity Gannon, Breath of the Wild can be replayed in a completely different way to the previous way. Players can experiment with the order in which they defeat the Divine Beasts, or even if they do at all. Those looking for a challenge can even try to face the final boss without unlocking any of the map.

No two playthroughs of Breath of the Wild are the same, and that adds great value to the title as a whole. But the replayability of a game doesn’t matter if it’s not worth playing again in the first place.

While Breath of the Wild does in many ways break the mold compared to previous Zelda games, the plot is not necessarily unique within the franchise. Hyrule is in ruins, run amok with monsters, and Zelda needs saving. Of course, there is more finesse to the Zelda storylines than this, however it’s important to note that the games can be formulaic.

This being said, the familiar backdrop doesn’t take away from Breath of the Wild as a whole. The game still has its unique characteristics that make it stand out from other titles in its genre. And with its beautiful and reactive soundtrack, Breath of the Wild does feel much more alive than games of Zelda past.

The Legend of Zelda: Breath of the Wild is a Zelda game with a familiar feel, yet enough uniqueness to make it stand out as a title of its own calibre. The base game has enough replayability to satiate even the most rabid of Zelda fans. Tacking on the additional DLC, Breath of the Wild holds up even better two years after release. And now with the coming VR version from Nintendo Labo, it’s safe to say that Breath of the Wild still has some mileage in it to bridge the gap between now and whenever the next core Zelda title comes out.