Home » News » The Lord of the Rings: Gollum Announced for Release in 2021

The Lord of the Rings: Gollum Announced for Release in 2021

Daedalic Entertainment has announced The Lord of the Rings: Gollum, a narrative-focused adventure game that will centre on J.R.R. Tolkien’s famous tricksy, dual-personality character.

Set to release in 2021, the game will explore events that occur between Gollum’s finding of the One Ring and the start of The Lord of the Rings story.

Unlike recent Middle-earth games that draw inspiration from Peter Jackson’s movie trilogy, Daedalic’s game will based purely on Tolkien’s books.

The project comes thanks to a new partnership between Daedalic and Middle-earth Enterprises; the company that owns the rights to The Lord of the Rings and The Hobbit. Gollum will also be just the first game produced as part of the deal; further games are being planned.

Talking to The Hollywood Reporter, Daedalic’s CEO and co-founder, Carsten Fichtelmann, explained why Gollum was chosen as a protagonist: “You already have that big conflict in the character, two voices talking to you continuously, which means there is a good reason there are decisions to make in the game: the Smeagol decisions or the Gollum decision.”

Fichtelmann explained that Daedalic were able to secure a partnership after “it was clear that the Tolkien estate looked for a company that was capable of doing something which is more story-orientated than some of the other products that came out over the last years.” This may be in reference to Shadow of Mordor and Shadow of War, two very violent interpretations of Tolkien’s world. 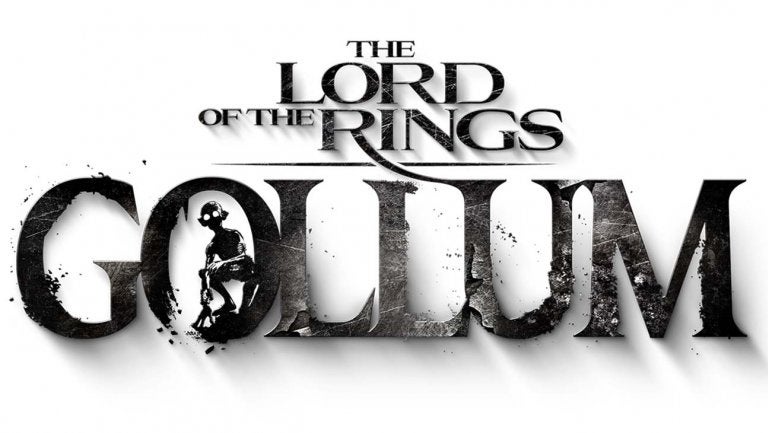 As such, expect a very different approach to interacting with Middle-earth. “Since this is a game about Gollum, if you imagine gameplay, stealth is the obvious choice as opposed to combat with a sword,” Fichtelmann explained in an interview with Daily Star.

Daedalic aim to release The Lord of the Rings: Gollum in 2021, on PC and “all relevant console platforms at that time”, which may be a small hint to next-gen consoles being the intention. The date also lines up nicely with Amazon’s The Lord of the Rings television series. Will 2021 be the start of a Middle-earth renaissance?

Matt Purslow is IGN UK’s News and Entertainment Writer, and has never felt the need to strangle his sibling in order to obtain a band of gold. You can follow him on Twitter.