The MCU Spider-Man Films Will Come To Disney Plus…Eventually 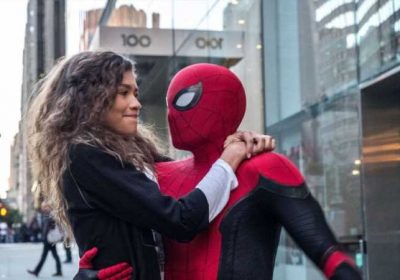 Excelsior! Spider-Man will be web-slinging his way to Disney Plus after his run on Netflix. This will include the Marvel Cinematic Universe flicks as well as other Sony movies in its catalog.

IGN reported that both Disney and Sony inked a deal that will have its Spider-Man films from 2022 to 2026 head to Disney Plus and the House of Mouse’s television networks (FX, ABC) after Netflix’s exclusivity contract runs out. GameSpot predicted it would be an 18-month window if history repeats itself for “Pay 1” contracts. 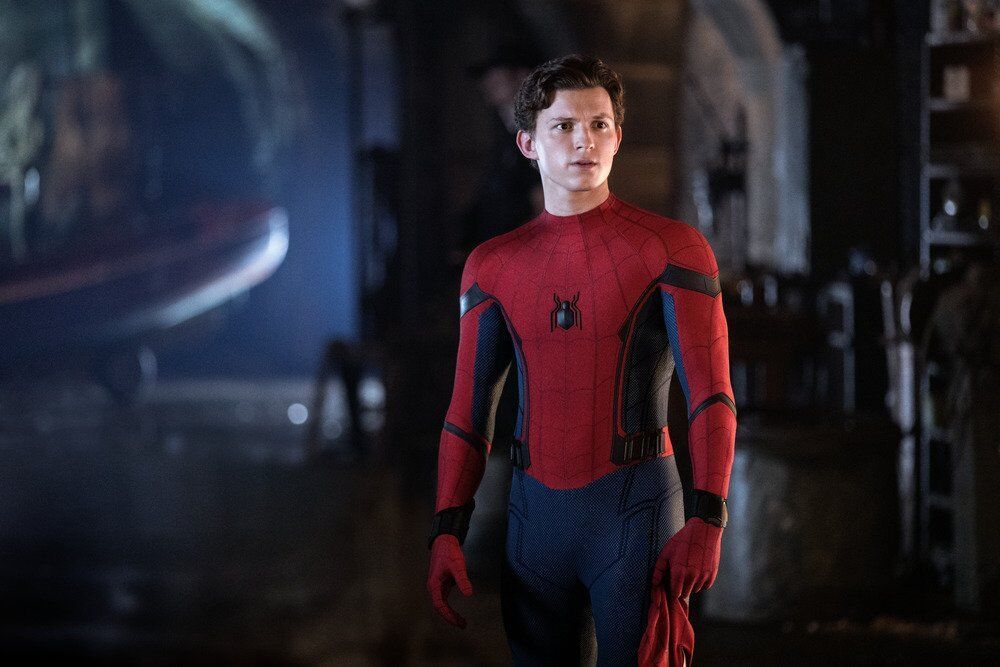 Two weeks ago, Netflix announced a multi-year contract that gives it the exclusive first-run rights to several Sony Pictures films, likely including Venom: Let There Be Carnage and Spider-Man: No Way Home. IGN said that Jumanji and Hotel Transylvania will be among the titles heading to Disney Plus as well. However, this deal will only be in the U.S.

“This is a win for fans, who will benefit from the ability to access the very best content from two of Hollywood’s most prolific studios across a multitude of viewing platforms and experiences,” said Chuck Saftler, head of business operations for ABC, Freeform, FX Networks and Acquisitions for Disney’s Media and Entertainment Distribution.

It will take a while but soon, all of the Marvel Cinematic Universe films will be under one banner with the exception of The Incredible Hulk, for which Universal owns the distribution rights (but who likes that one anyway?).

Spider-Man: No Way Home is the next MCU installment and could be the very last for our friendly neighborhood hero unless more contracts have been signed between Disney and Marvel without us knowing. Unless the world crumbles down again, it will be releasing on December 17, 2021 in theatres around the globe. It will star Tom Holland, Zendaya, Jacob Batalon, who will be reprising their roles, and Jon Watts is returning to direct. 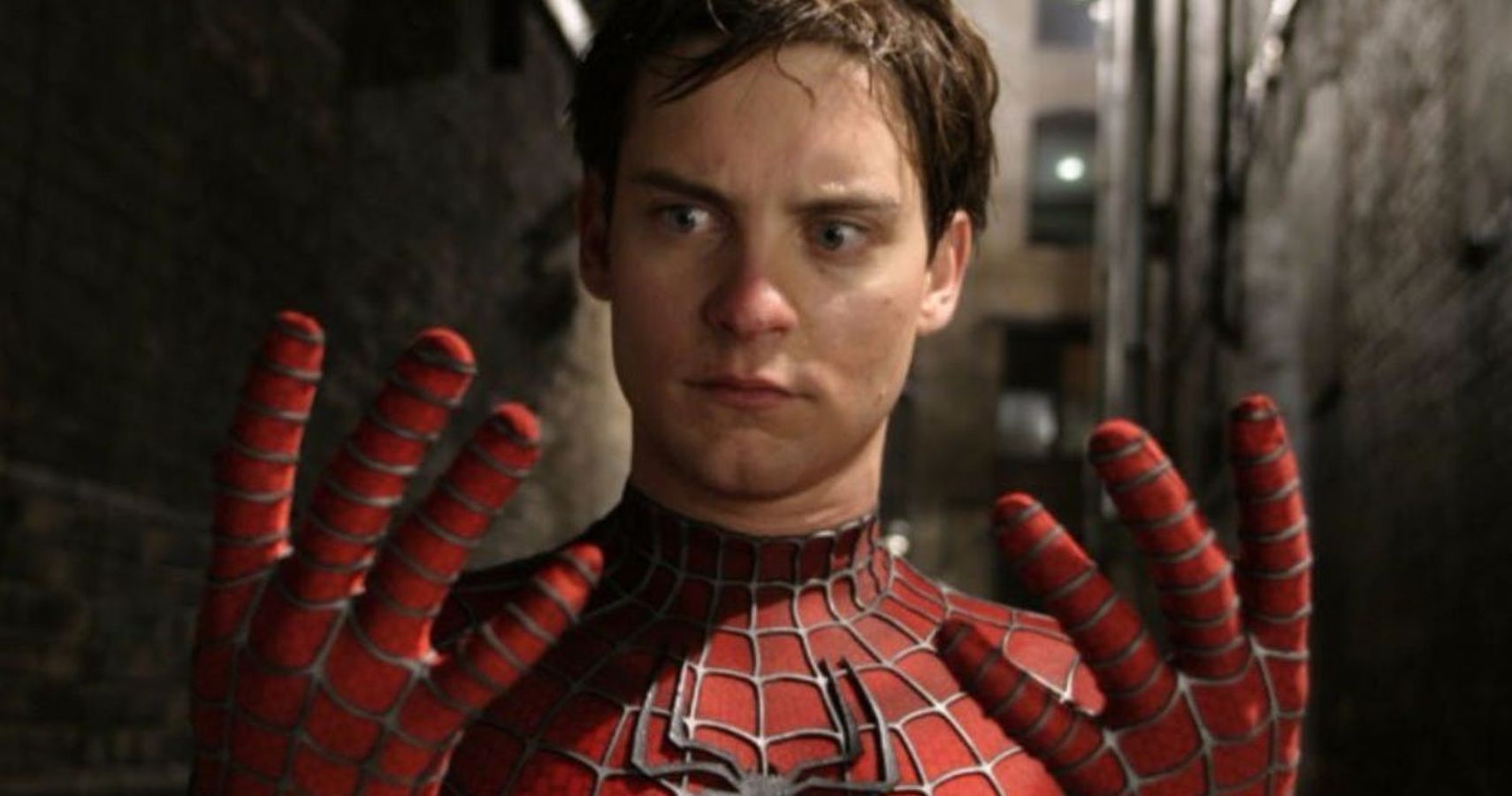 No Way Home is rumored to include the Spider-Men of the past, Toby Maguire and Andrew Garfield, alongside prior Sony villains like Dr. Octopus played by Alfred Molina. We’ve also heard that Sam Raimi might go back into the director’s chair for Spider-Man 4 with Maguire reprising his role.

Next: It Sucks That We Already Know How Falcon And The Winter Soldier Is Going To End 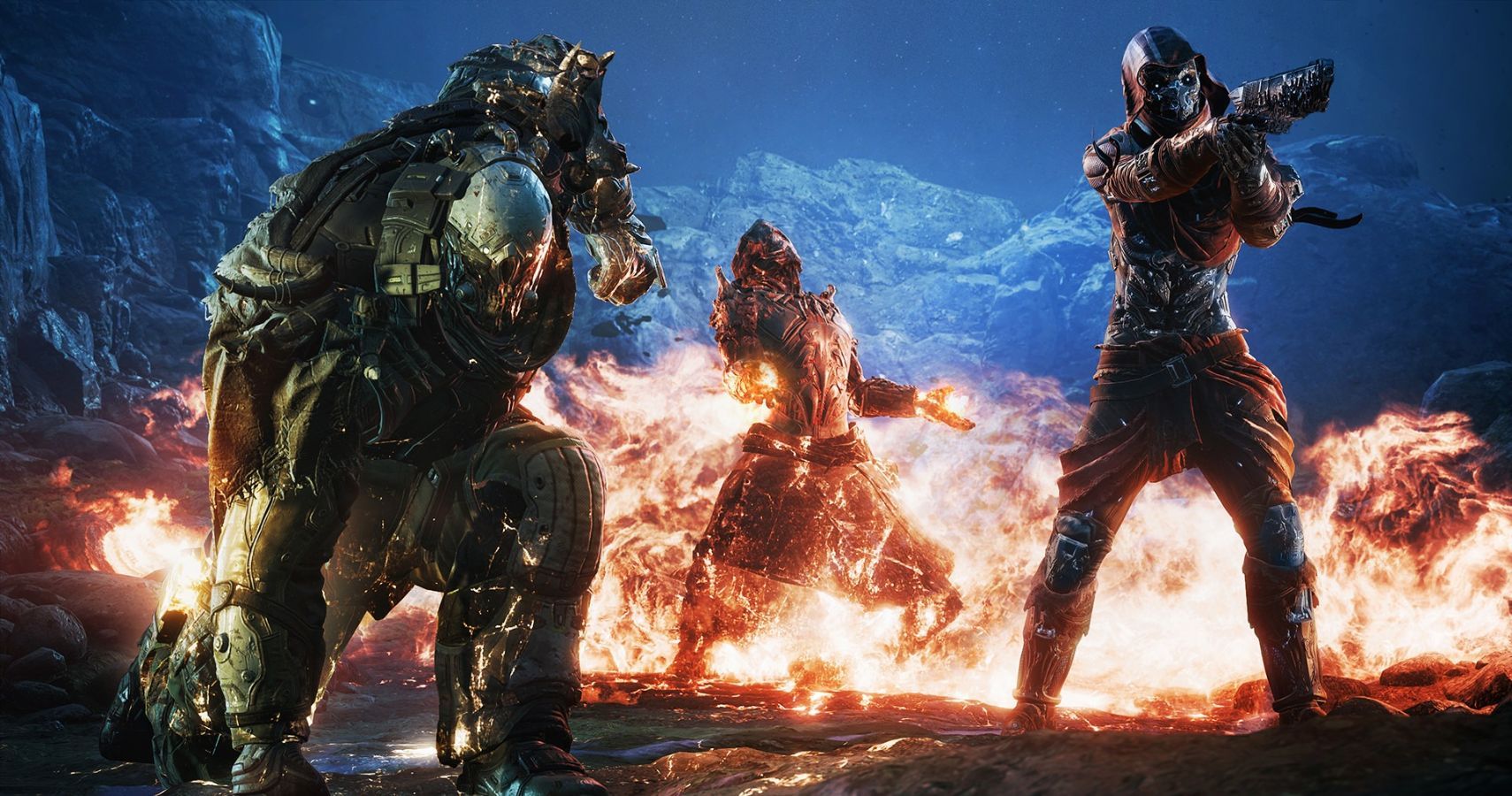