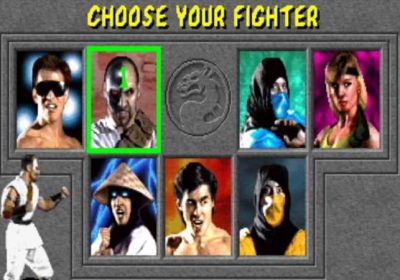 While Mortal Kombat 11 may still be one of the best fighting games out there, the franchise’s controversial origins in the arcade still make up much of its appeal thanks to its unique brand of gory gameplay, and it turns out people are still finding some surprises hidden in that original Mortal Kombat game.

Back in 1992, it was common for developers to hide Easter eggs and secret options behind kodes activated via a combination of buttons, for example, one could turn on a secret bloody mode on the toned-down Sega Genesis port of Mortal Kombat. The latest of these secret aspects of the game was the secret “EJB menu” (as in Ed John Boon Menu), which gave access to many hidden options and was finally discovered 24 years after Mortal Kombat’s release.

Now, a recent video posted on the Total MK Youtube channel found a secret message hidden in the game’s arcade version which simply reads “This is Mortal Kombat” and shows a copyright message for the game. To get this kode to work, one has to hold the High Punch button while inputting the block button in an alternating pattern on both player 1 and 2 controls, for something that looks like this: P1 (block 5 times), P2 (10x), P1 (x2), P2 (x1), P1 (x2), P2 (x3), P1 (x4). 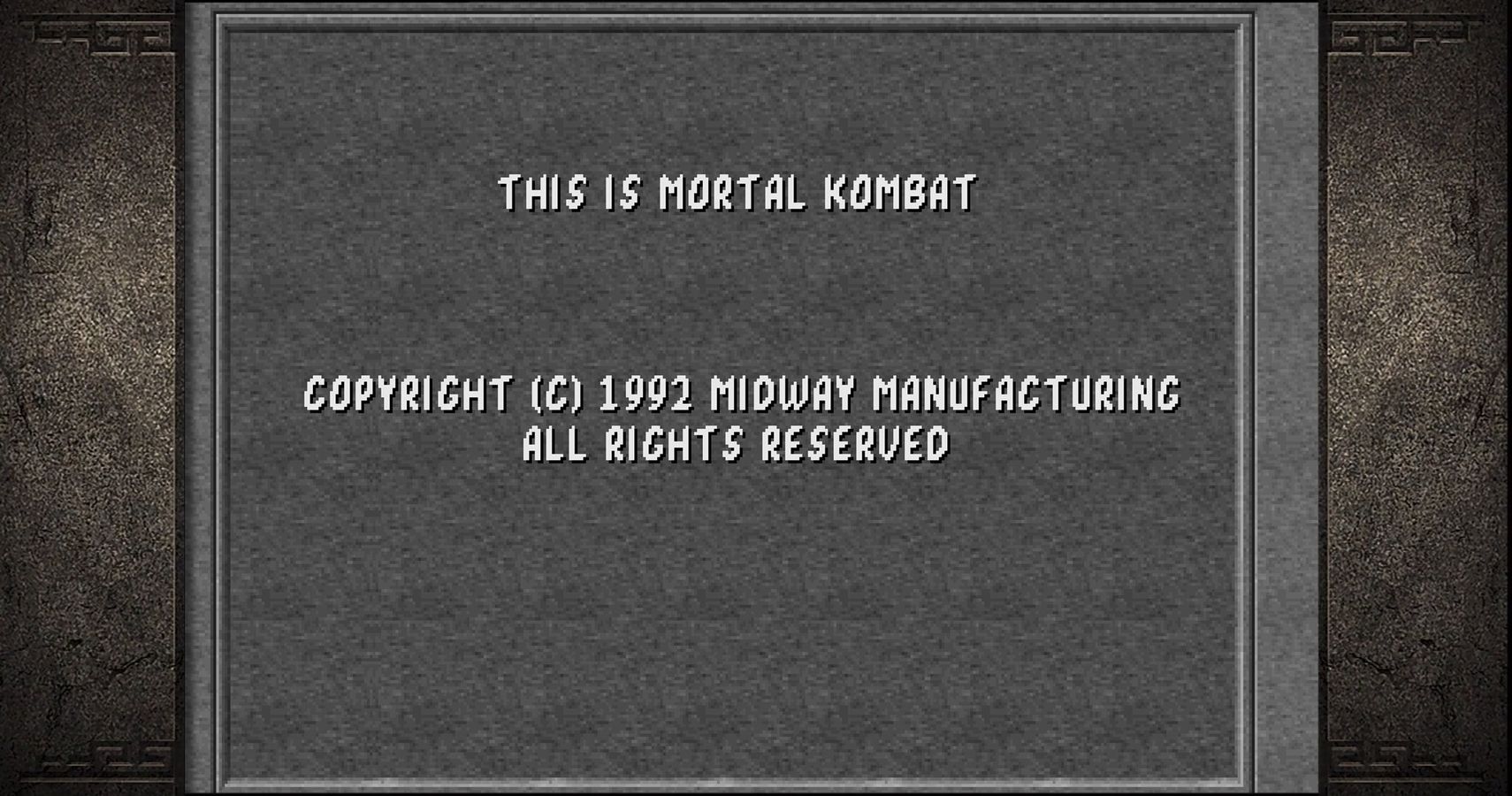 While the resulting screen might not be anything too spectacular, what’s fascinating is how these sorts of secrets could have stayed hidden for almost 30 years, with Ed Boon himself at times teasing fans about some things they haven’t discovered yet, aside from potential Marvel games. This particular message had actually been found in Mortal Kombat rom file dumps, however, no one knew how to activate it until very recently as the 40-minute video explains.

In today’s world, the original Mortal Kombat is one of those fighting game relics from the past that really doesn’t hold up too well, even if the game’s balance is surprisingly decent when compared to its competitors from that era. Regardless of that, interest in vintage Mortal Kombat games and its eponymous 1995 movie was reignited by the new Mortal Kombat reboot film.

With Mortal Kombat perfectly setting up a sequel, there might be some potential for an MK cinematic universe to form, and no matter how many movies come out, people will probably still be finding new hidden content in these arcade gems from the Krypt.