Home » News » The Mortuary Assistant: 8 Things From The Game We Want To See In The Movie

The Mortuary Assistant: 8 Things From The Game We Want To See In The Movie 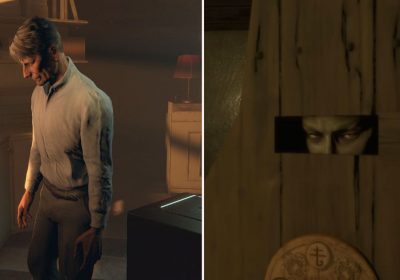 The Mortuary Assistant is the next in a long line of games to get its own movie adaptation. DreadXP and Epic Pictures Group (known for 2016’s Terrifier) are teaming up to work on the project, with Jeremiah Kipp set to direct the film. While horror is a very hit-and-miss genre across the board, it can be challenging to capture the rigorously thought-out story of a game and meld it into the likes of a film.

Luckily, The Mortuary Assistant sits on the shorter side, so there’s a greater chance of all necessities being included. Here are the moments and aspects we hope they implement into the movie.

Spoilers for the story and its endings. 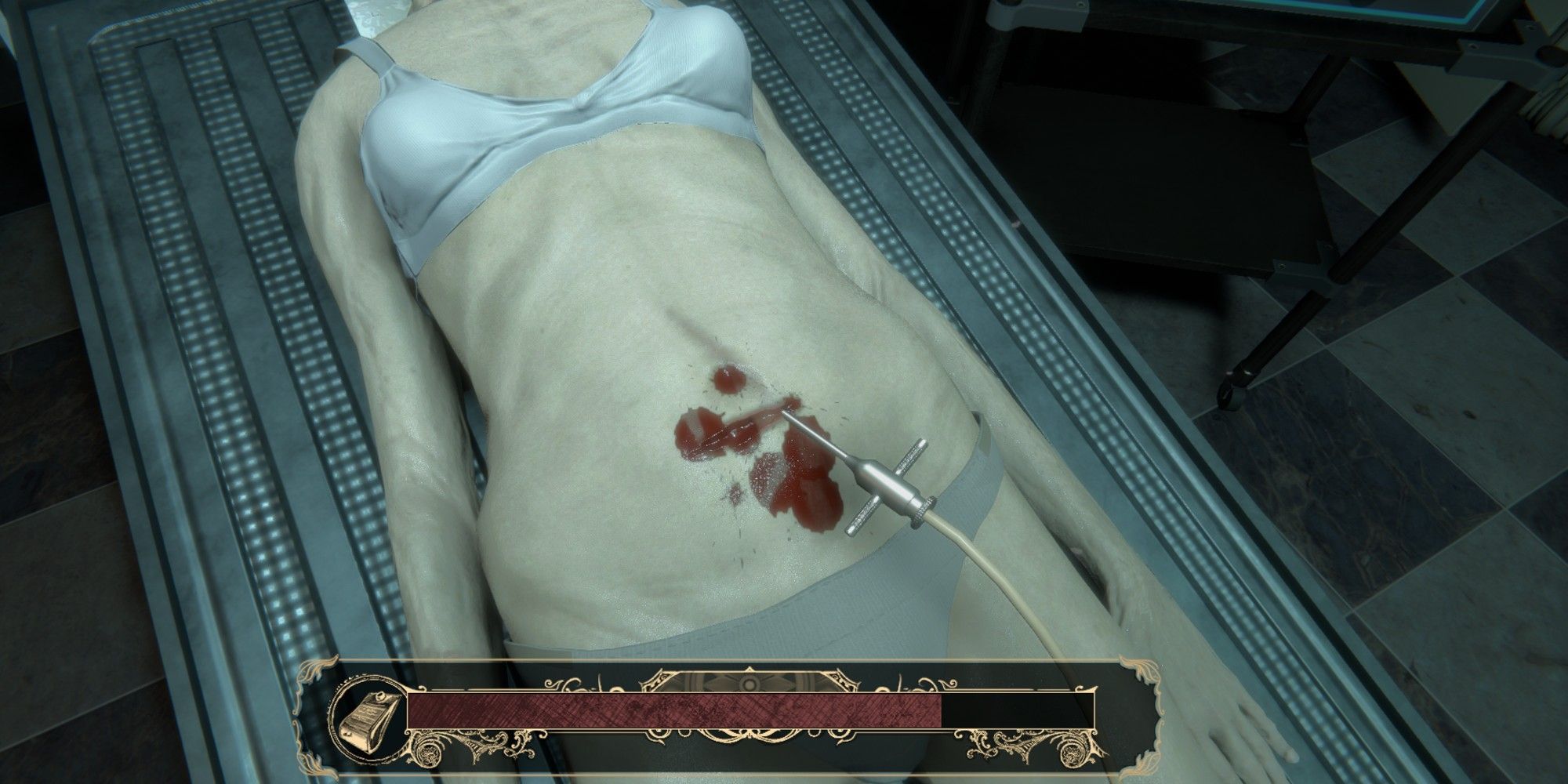 One of the great things about film is its ability to transcend what we believe is possible. A significant example is body horror presented through practical effects, VFX, or a combination of the two. Everyone knows the infamous body horror of classics: John Carpenter’s The Thing or An American Werewolf in London, and even more recent films like Julia Ducournau’s Raw and Titane.

These movies benefit from grotesque imagery, as does The Mortuary Assistant. The very premise of embalming bodies and working alone at night is terrifying enough. But mix in some visual symbolism and practical effects, and you’ve got yourself a good time at the cinema.

7 Paranormal Occurrences In The Background 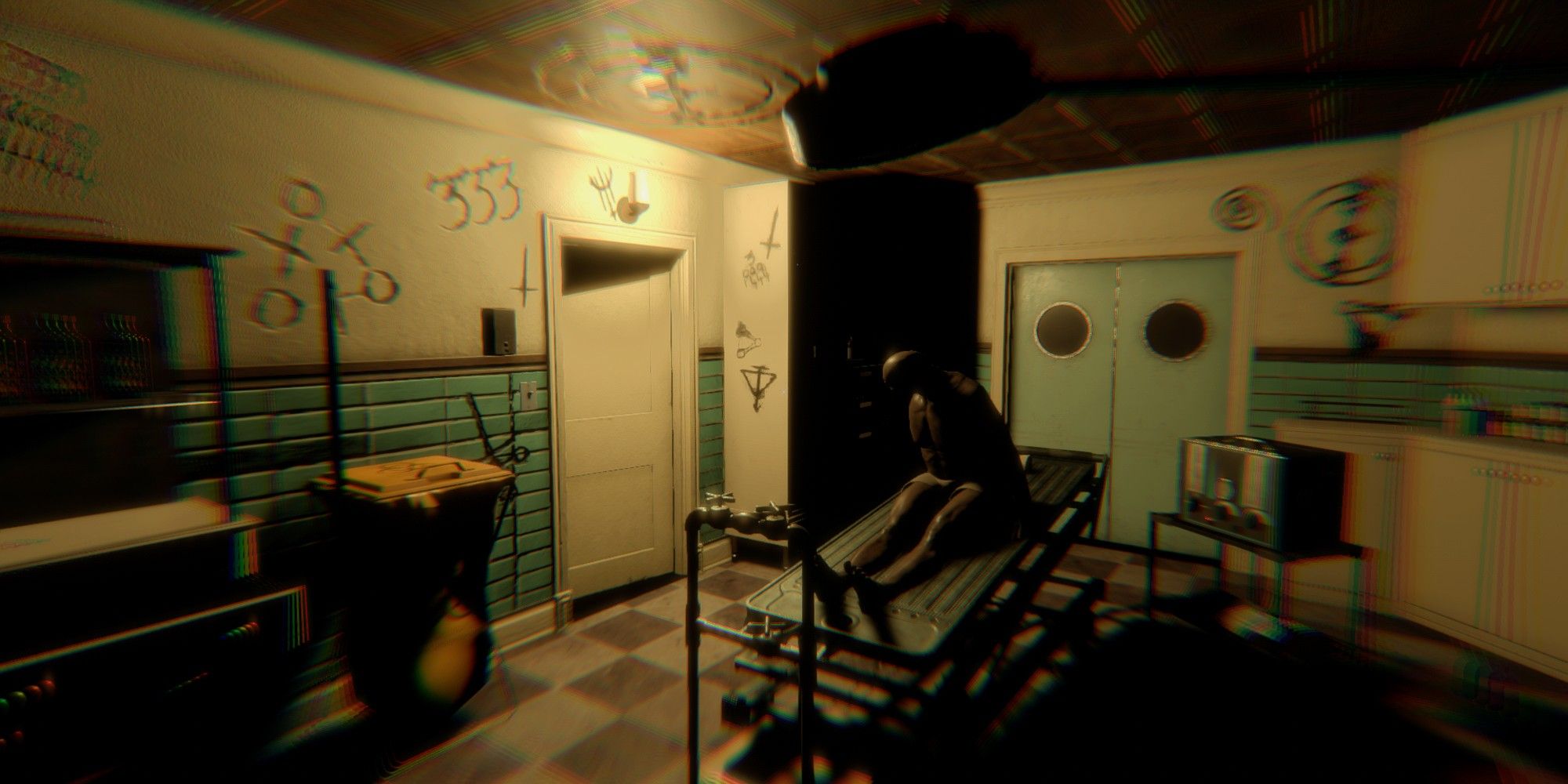 Whether you believe in paranormal sightings or are entirely skeptical, you can’t deny these beings' impact on visual mediums. For The Mortuary Assistant, much of its horror isn’t head-on, with it focusing on the spooky occurrences you can spot in the background.

Developers trust that they have created an atmosphere creepy enough that screamer jump scares aren’t necessary. They’re not inherently bad, as a blend of the two often works visually, and the game understands this. Here’s hoping the movie takes on this same sentiment.

6 Rebecca's Relationship With Her Parents 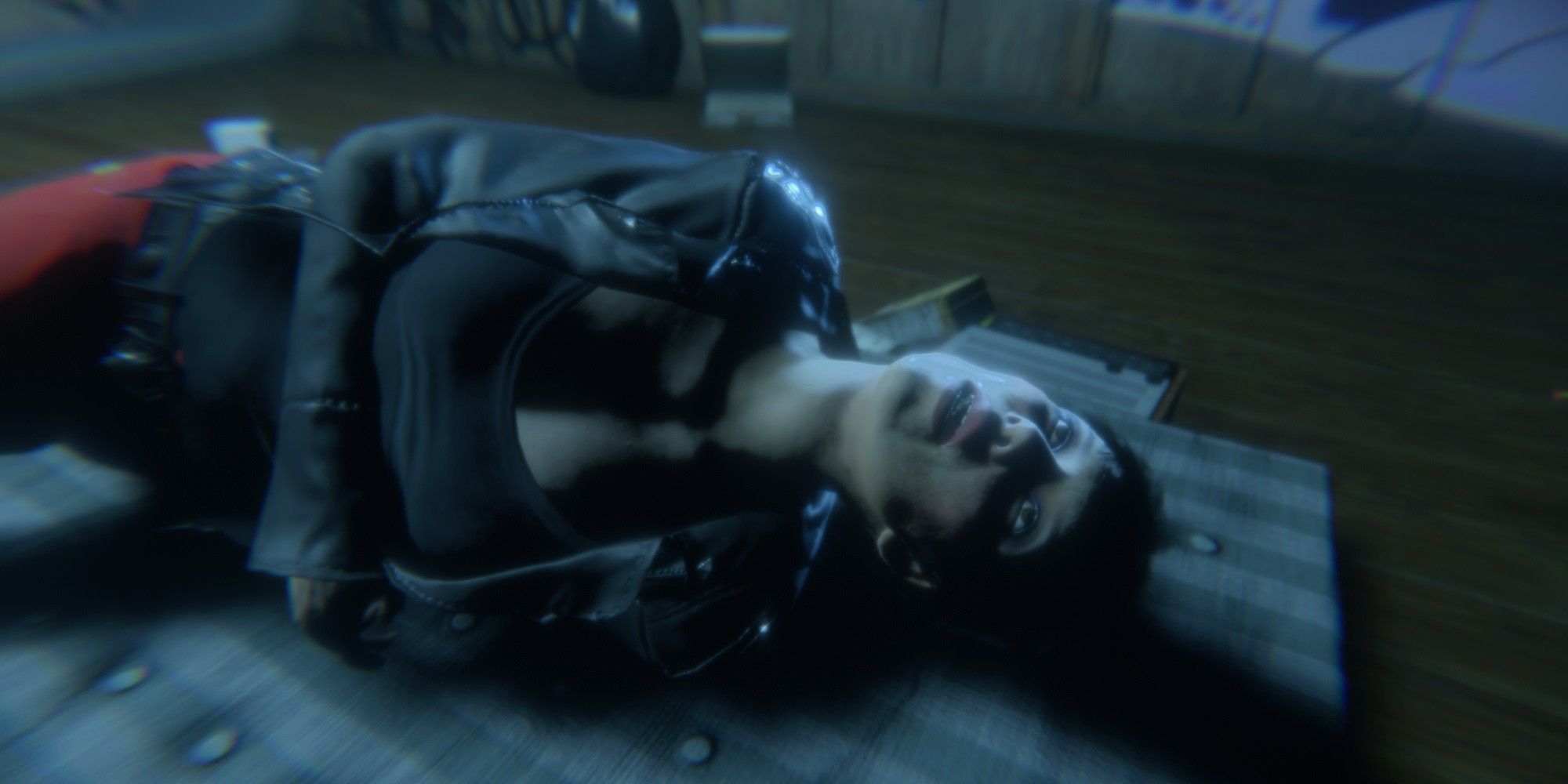 Rebecca’s parents are referenced throughout the story and are a leading factor in why she decides to get her life back on track. Within her family is a long-reaching history of substance abuse that affected her father, mother, and Rebecca.

Her mother dies from an accidental overdose, something Rebecca herself, unfortunately, stumbles upon. Her father has just as dark a fate, falling from a cliff as he searches for his daughter, who, at the time, was missing. Rebecca enters a cycle of depression and grief from here until she breaks away. It’s an integral part of her past and how it affects future actions. It’s messy and ugly, leaving little room for a happy ending, but it also pushes Rebecca to strive toward a better life. It would be a shame not to see this included in the movie.

5 The Importance Of Sigils 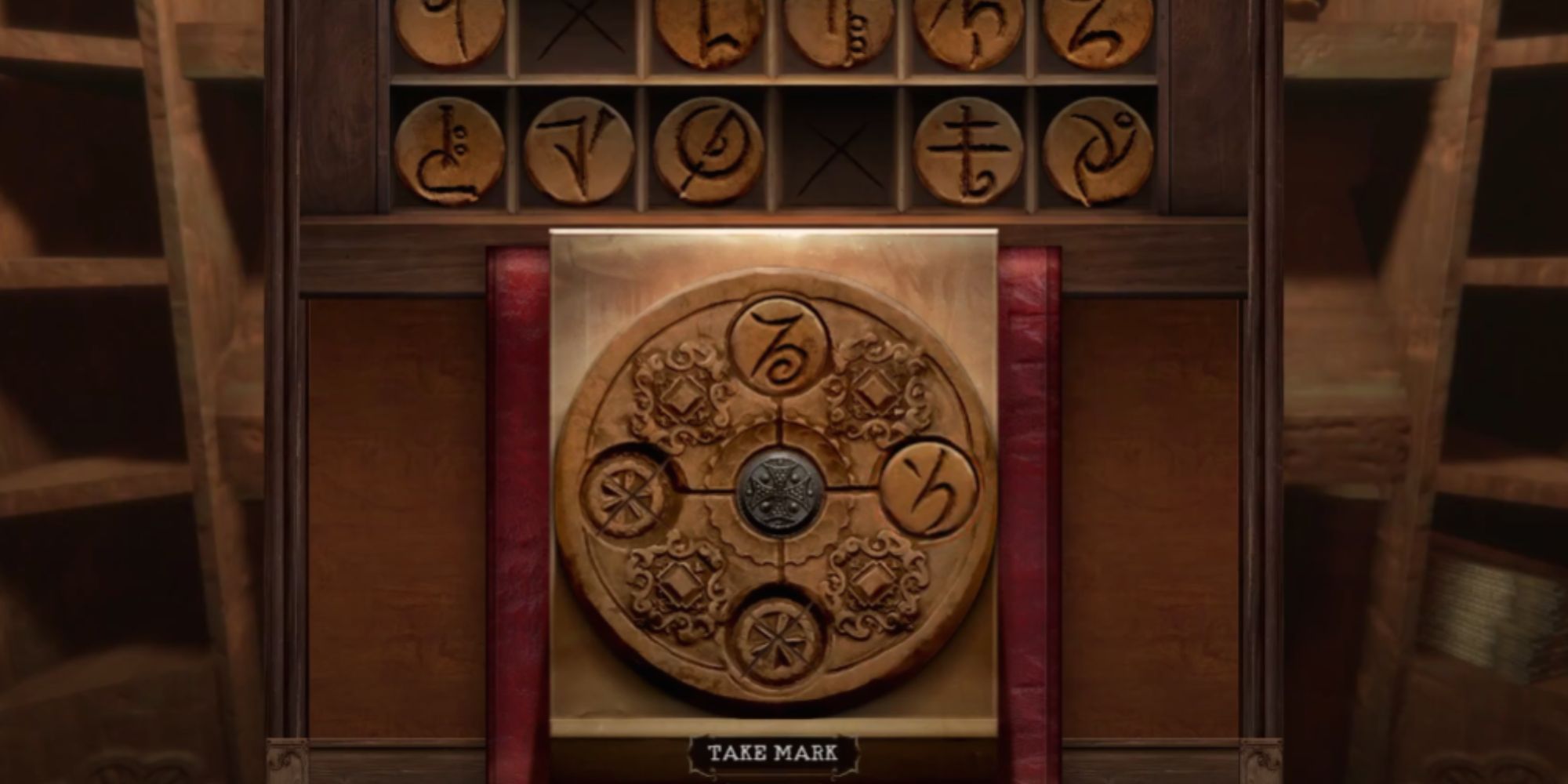 For some reason, sigils and markings are rarely used in horror movies. They’re used all the time in games, though, such as when a sigil foretells the coming of an entity or when a character is said to have drawn so-called “evil” markings.

The sigils in The Mortuary Assistant are vital in ensuring you burn the correct body. Without them, it makes finding the demon-inhabited body a guessing game. The appearance of these is also different for players and tends to change on a shift-to-shift basis. Translating this vision to film wouldn’t work in the same way, but it should still be incorporated. 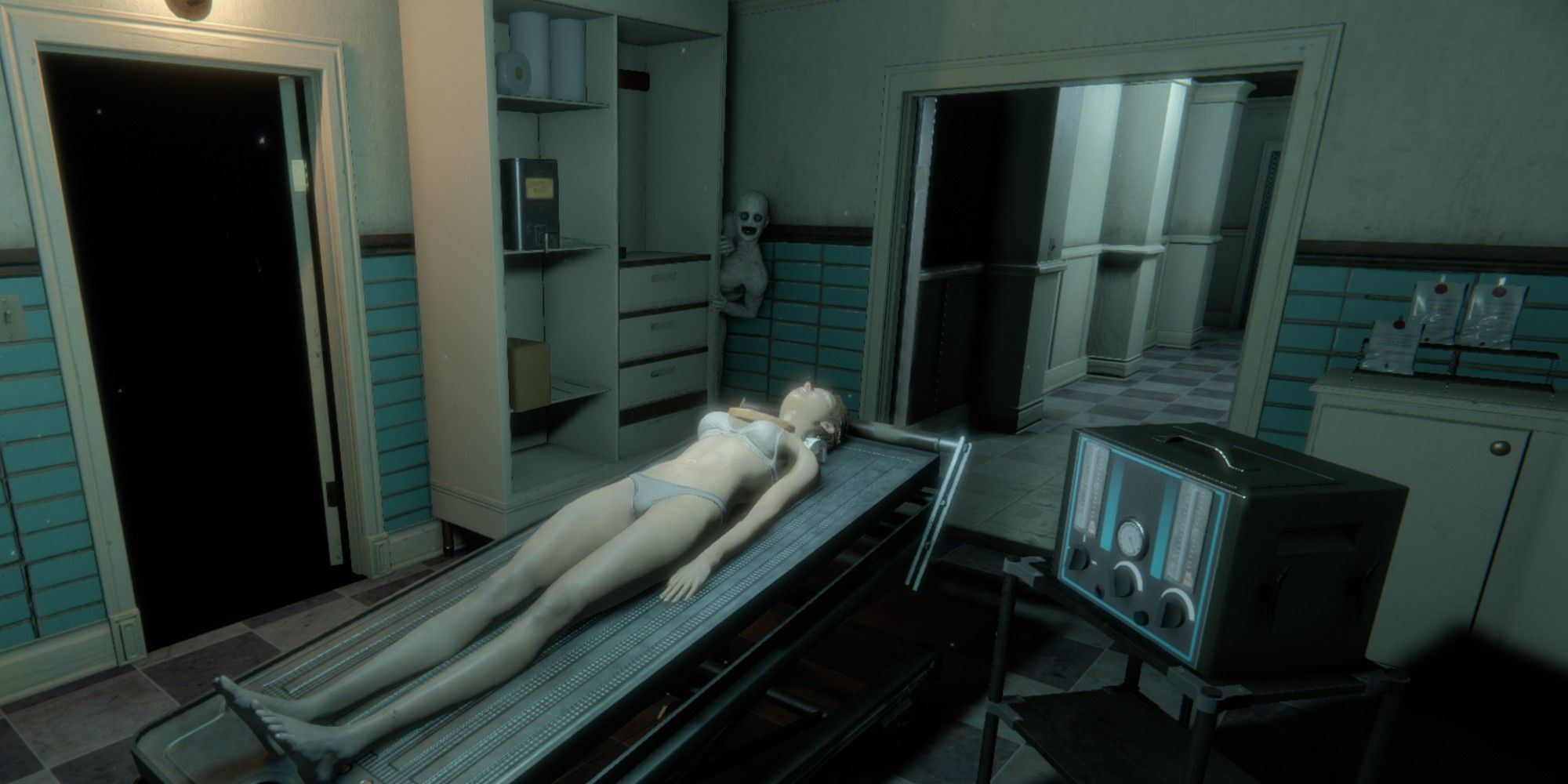 Enclosed spaces are just as chilling as open, dimly lit spaces. Horror set in a forest will always be spooky because you can see about two centimeters in front of you and the natural soundscape slowly starts to sound like a symphony of predators coming to take a bite out of you. Enclosed spaces use horror in a much different way.

You can see in front of you, usually rather well, but once you know someone or something else is inside the building, there’s no turning back. You begin to feel claustrophobic. Menial items become uncomfortable, like the common hallway, which now seems like the perfect place for an unwelcome presence to make their home. The Mortuary Assistant movie team has stated they want to continue with the game atmosphere, so there’s a good chance this claustrophobic nature will return.

3 Taking The Protagonist Through Multiple Shifts 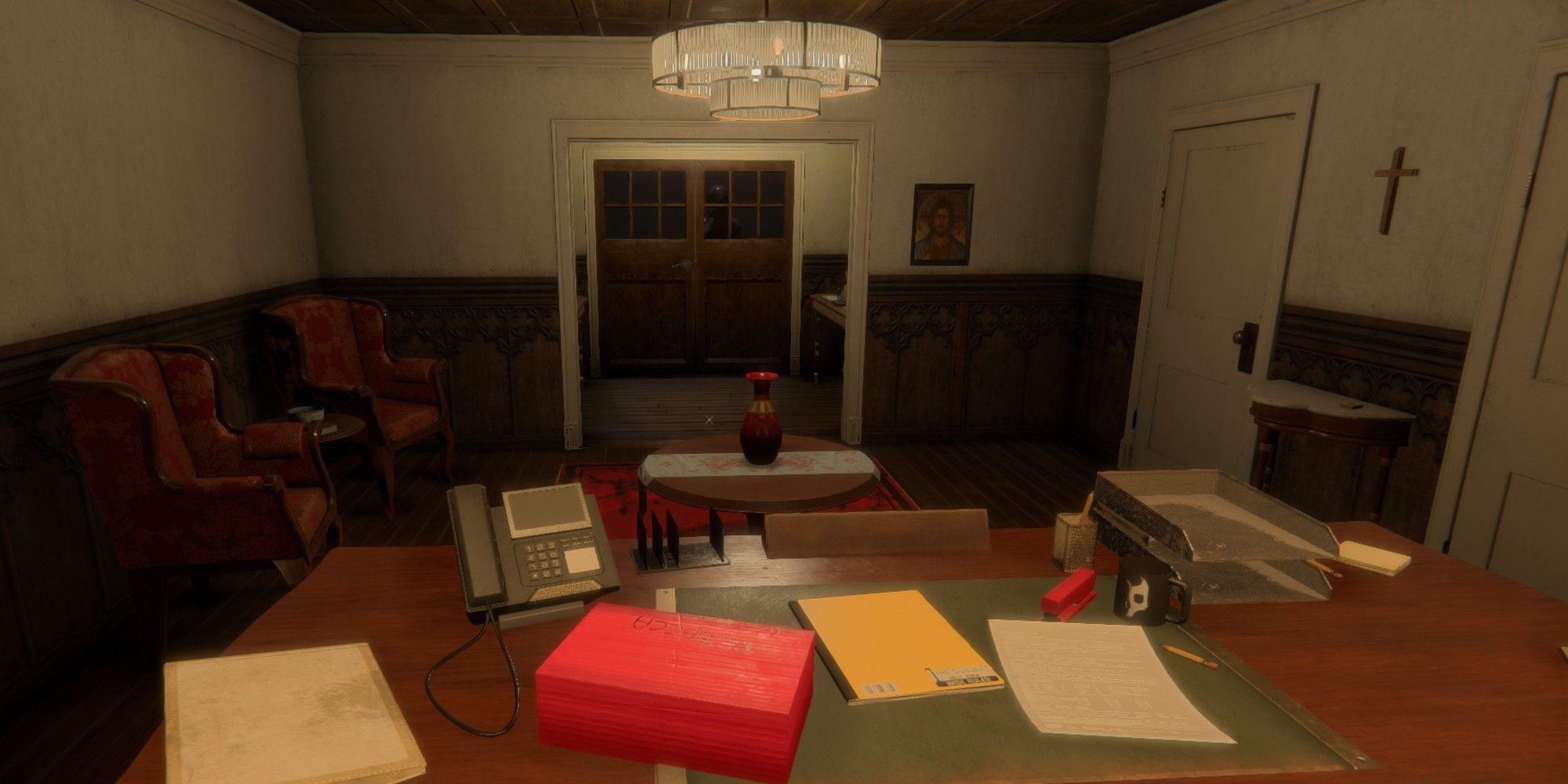 One of the more demanding things the movie needs to address is the multiple shifts Rebecca goes through. The shifts are slightly different each time in the game, and you complete these to unlock the remaining endings. Each ending reveals something new about the protagonist or supporting characters, so these multiple shifts can either appear in the film or be stuffed into one long night.​​​​​​​

Whichever angle they choose to tackle, a few things might be excluded because of continuity errors regarding the ending where Rebecca becomes possessed. But everything else gives the team a great deal of content to work with, including the opportunity to include movie-exclusive story beats. 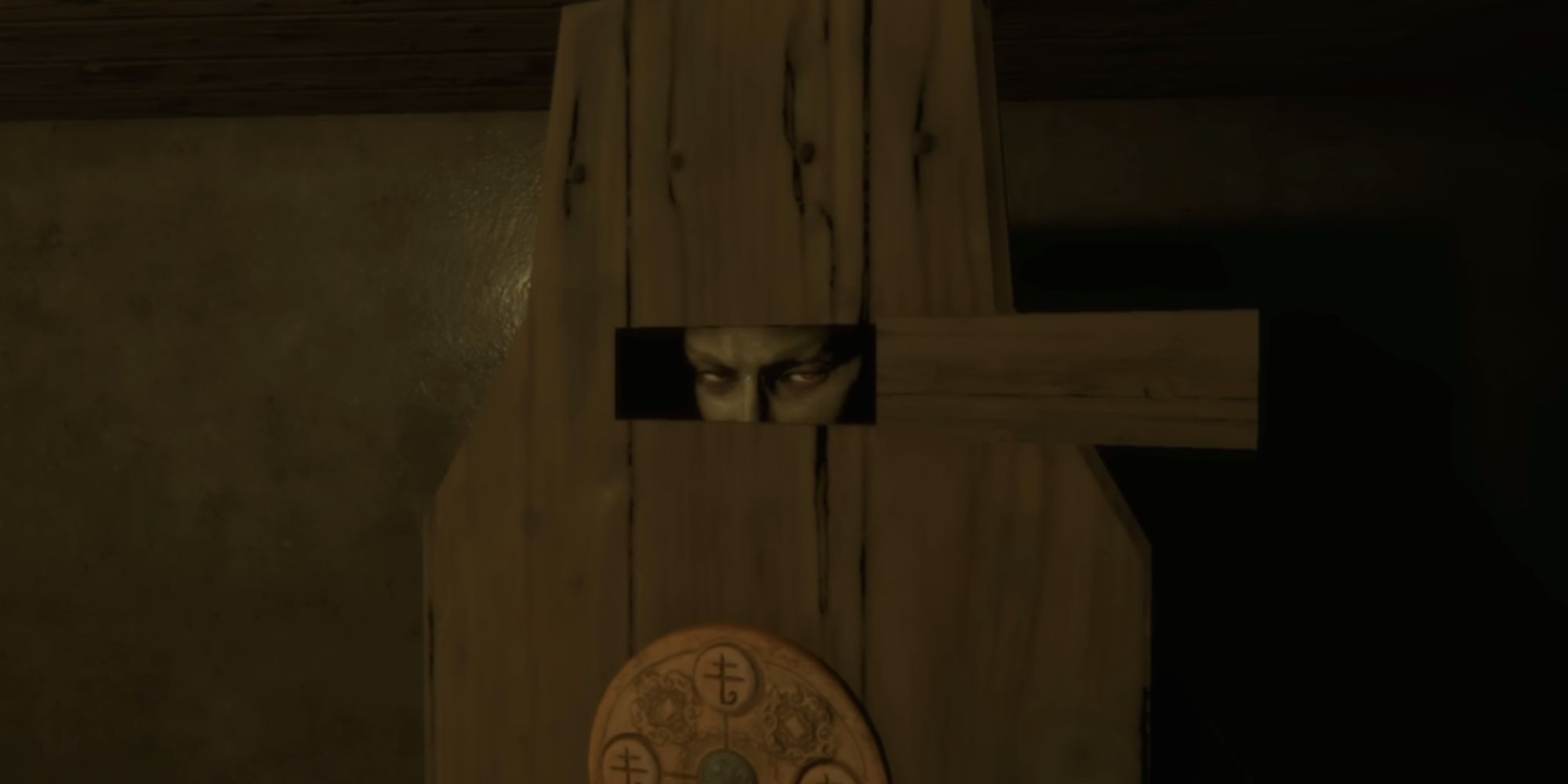 You don’t learn much about the previous mortuary assistant Vallery, and there’s little exploration into her character. The movie could rectify this by delving deeper into Vallery, maybe with scenes of her as the assistant and how she became possessed. Or with Rebecca having to deal with Vallery after she escapes her confinements.

Even if Vallery is included in a minor role, there’s plenty of room to make her appearance one to remember. We only hope that the movie doesn’t ignore her entirely out of thinking it's unnecessary to the overarching plot.​​​​​​​

1 A Mystery Until The Very End 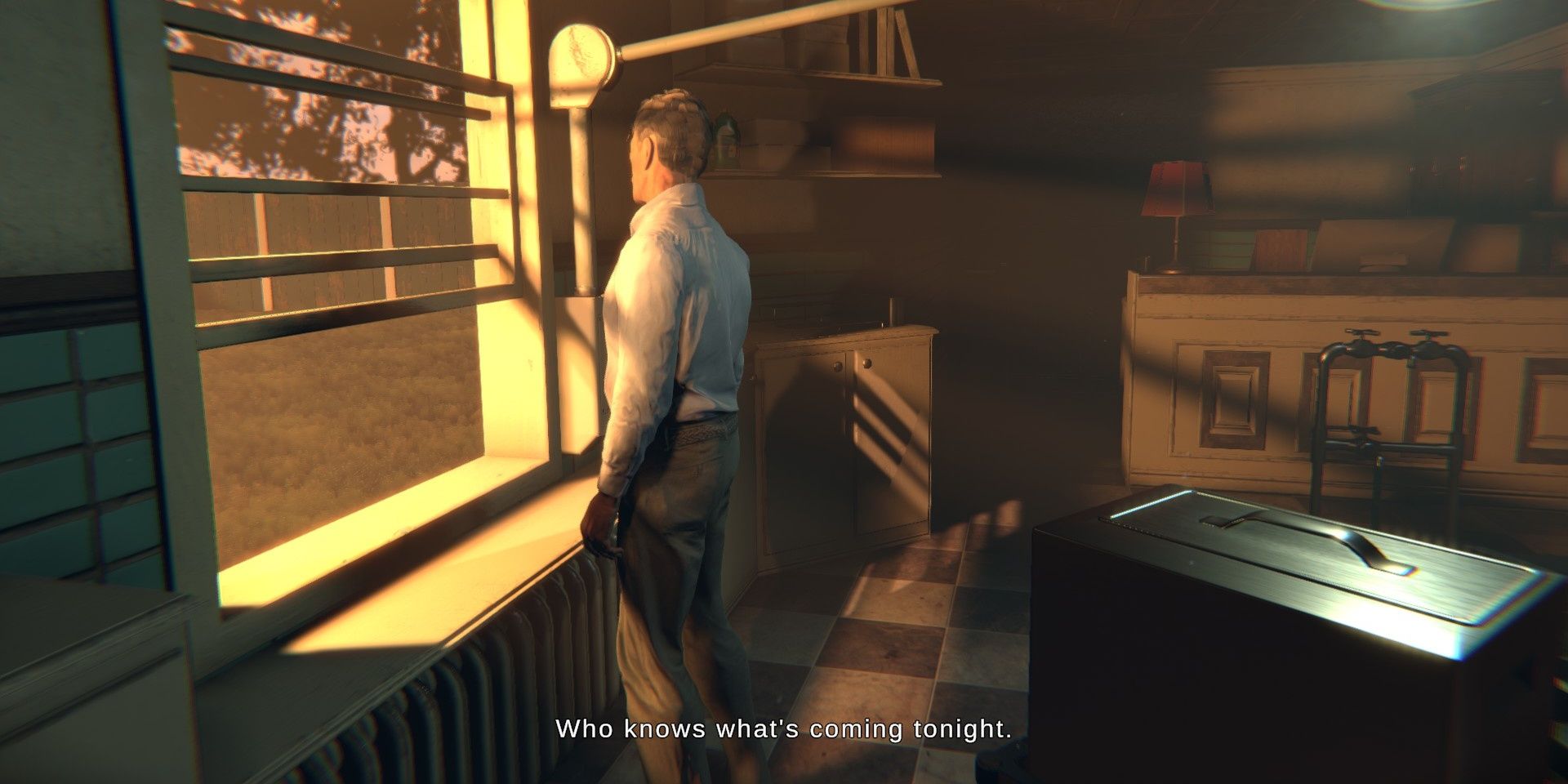 Mysteries are common in every form of entertainment, even if it doesn’t seem so at first glance. It’s a mystery which team will come out on top in a rugby game. It's a mystery if the side character you’re reading about in the new novel you’re hooked on will betray the protagonist. Mystery also presents itself much simpler, with things not making sense until the very end.

In The Mortuary Assistant, secrets are commonplace, taking multiple shifts for you to grasp everything taking place in the story. This is one of the primary reasons why the game is such a hit: people love unraveling an intriguing mystery. Uncovering the mystery early on in the film or removing much of it altogether would result in the narrative losing some of its charms.