Home » News » The Only Remake We Need Is L.A. Noire 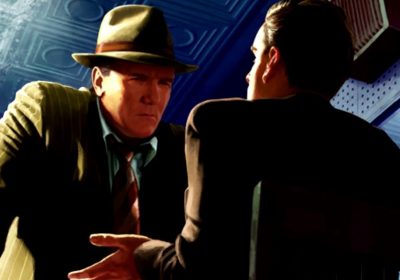 Doesn’t it seem like they only remake the games that don’t need remakes? You can play the new Dead Space or The Last of Us, or you can just play the originals, because they’re still great games. We don’t need remakes of games that hold up, we need remakes of games that didn’t live up to their potential, even when the original came out. I’d much rather play a remake of Mirror’s Edge Catalyst or The Quiet Man than Resident Evil 4. Resident Evil 4 doesn’t need a second chance, but a lot of other games do.

Of course, the problem is that there’s not a lot of demand for a remake of The Quiet Man. Making video games – even remaking video games – is expensive, and publishers would much prefer to bet on a sure thing KOTOR than take a risk on something that’s already failed once. With that in mind, there’s really only one game that qualifies for the type of remake I’d want to see: L.A. Noire, a terrible game that everyone loves.

Take no offense L.A. Noire lovers, I am one of you. Classic Film Noir is an easy aesthetic to mimic, but a difficult one to do authentically, and L.A. Noire absolutely nails it. The characters feel like they walked right off the page of a Chandler or Hammet novel and it captures Old Hollywood better than most modern films do, including both L.A. Confidential and The Black Dahlia. The vibes are extremely right. In terms of style and space, L.A. Noire is a tonal masterpiece. 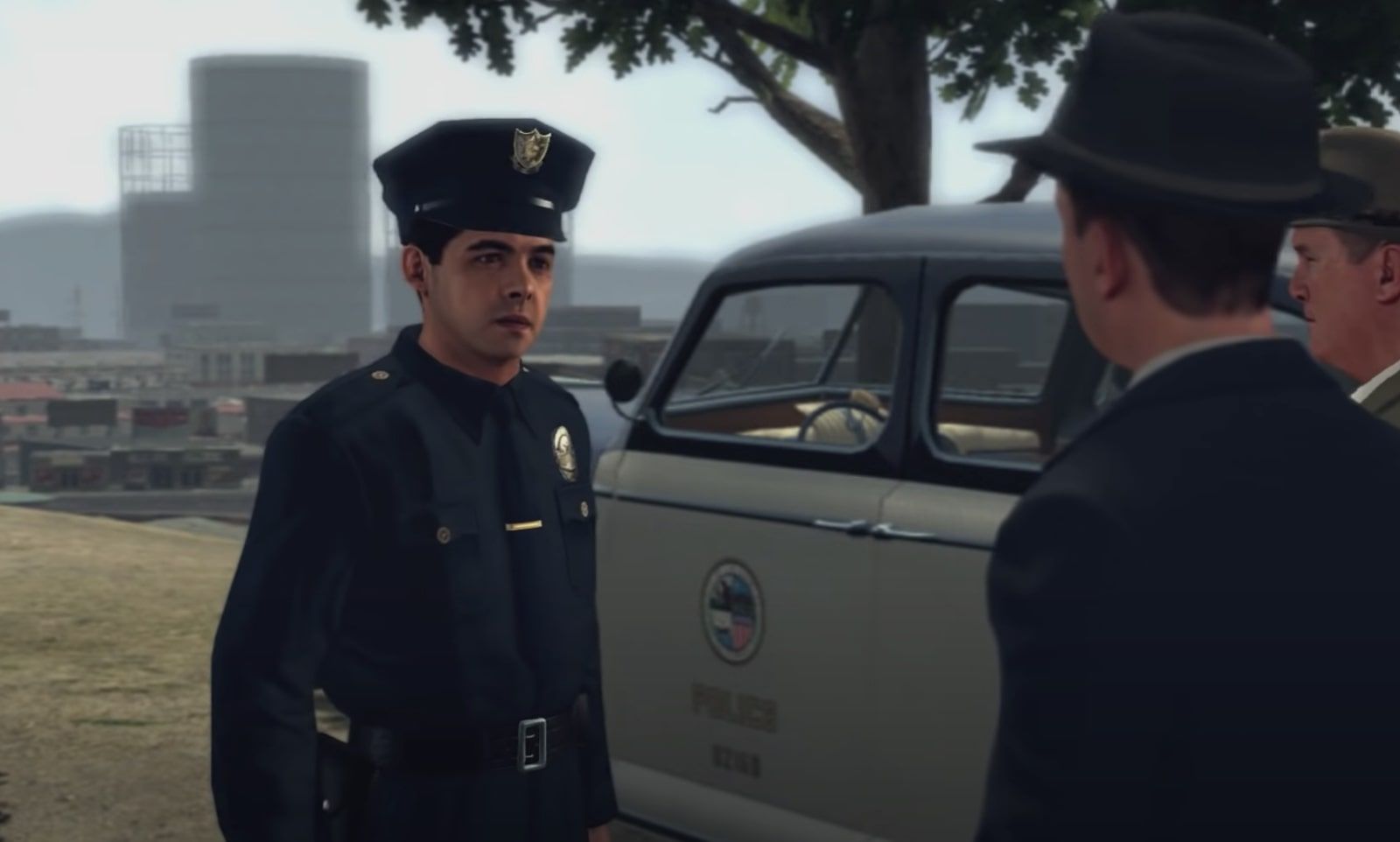 But let’s be real, L.A. Noire kind of stinks to play. Investigating crime scenes is more or less just walking around in circles until you’ve interacted with everything you’re supposed to, and interviewing suspects is more of a guessing game than a process of careful deduction. It seems in some cases the clues are so opaque you would have to literally be Sherlock Holmes to put them together, or otherwise the game is just handing you the answer, with very little room in between.

While graphic upgrades are rarely a good enough reason to justify a remake, L.A. Noire is the exception. The advanced performance capture technology that was so impressive in 2011 makes everything look stilted and uncanny by today’s standards, and learning to read the suspects isn’t as deep as Rockstar wanted us to think it would be. Is Lester’s wife lying about him dying in a hit-and-run accident? I don’t know, are her glassy eyes darting back and forth? Are there beads of sweat forming on her Play-Doh face? The first few interrogations are sort of novel, especially when Cole starts screaming at someone out of the blue, but L.A. Noire runs out of steam before you even get to the homicide desk, which turns out to be a huge let down.

L.A. Noire is a flawed game, and over the years those flaws have become its charms. You love it despite its shortcomings, which makes it the perfect game for a remake. An L.A. Noire remake could use modern technology to reach the level of realism Rockstar wanted while smoothing over the more unnatural qualities. It could be a real hardboiled detective simulator without all the campiness and memeable moments that now define the original. They could throw out the weak cases, rework the pacing, and change the big twist in homicide that falls so flat. L.A. Noire is a game that needs more than just a fresh coat of paint, that’s what remakes should be about.