The Origin of Mortal Kombat’s Scorpion

Mortal Kombat is home to some of the most iconic fighting game characters throughout all of video games, but few are as recognizable as the yellow-clad ninja, Scorpion.

He’s also one of the series most interesting characters from a lore perspective, so if you were ever curious as to what drives Mortal Kombat’s specter of vengeance to burn the flesh of his opponents with his skull head, get over here as we dive deep into the history of Scorpion. 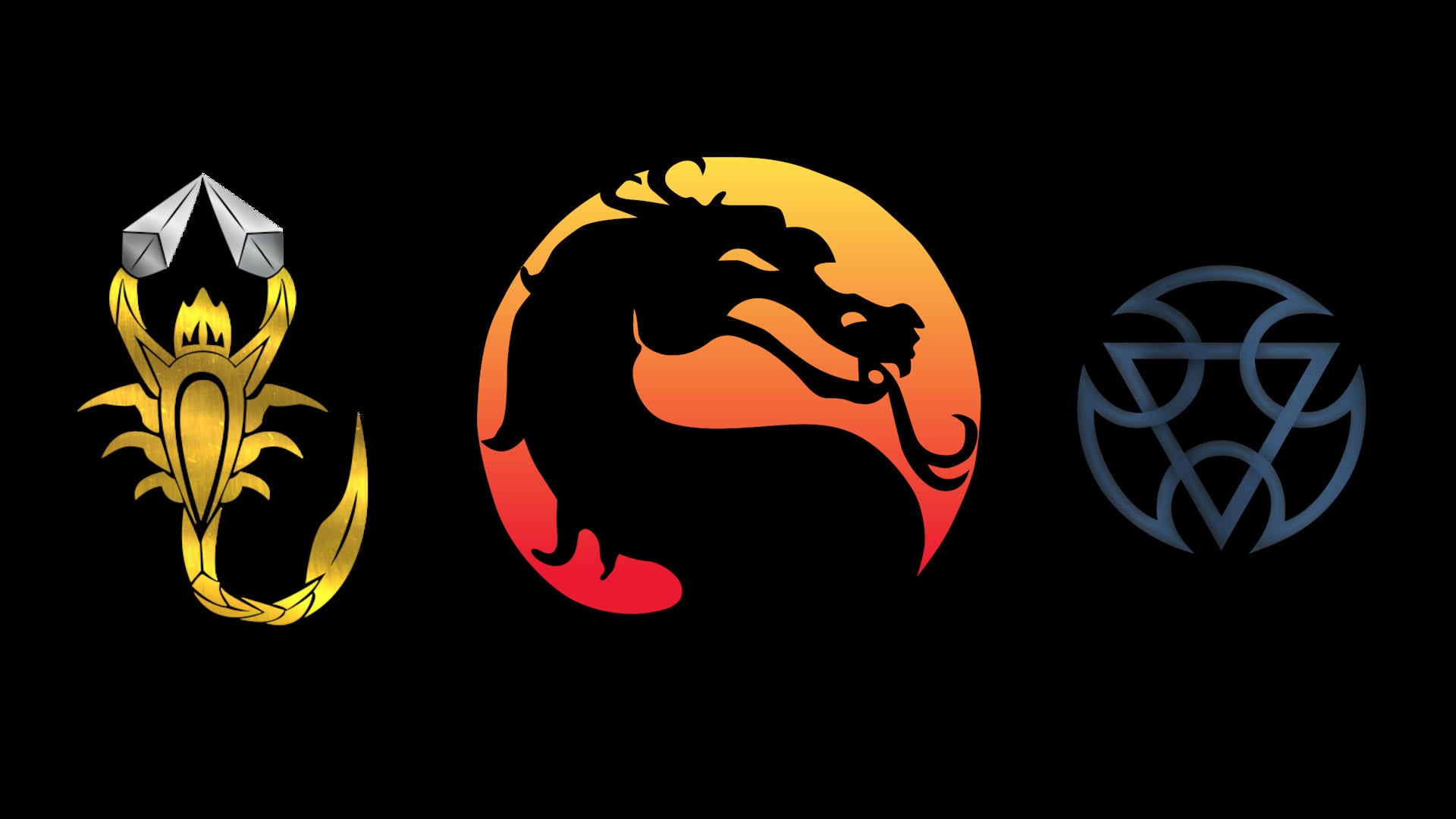 Quan Chi desires to steal a powerful amulet belonging to the elder god Shinnok, but in order to do that, he needs a human to bypass its defenses. So, he hires a Lin Kuei warrior named Bi-Han, codename Sub-Zero, along with a Shirai-Ryu named Hanzo Hasashi, codename: Scorpion, just in case Bi-Han can’t get the job done.

The Specter of Vengeance 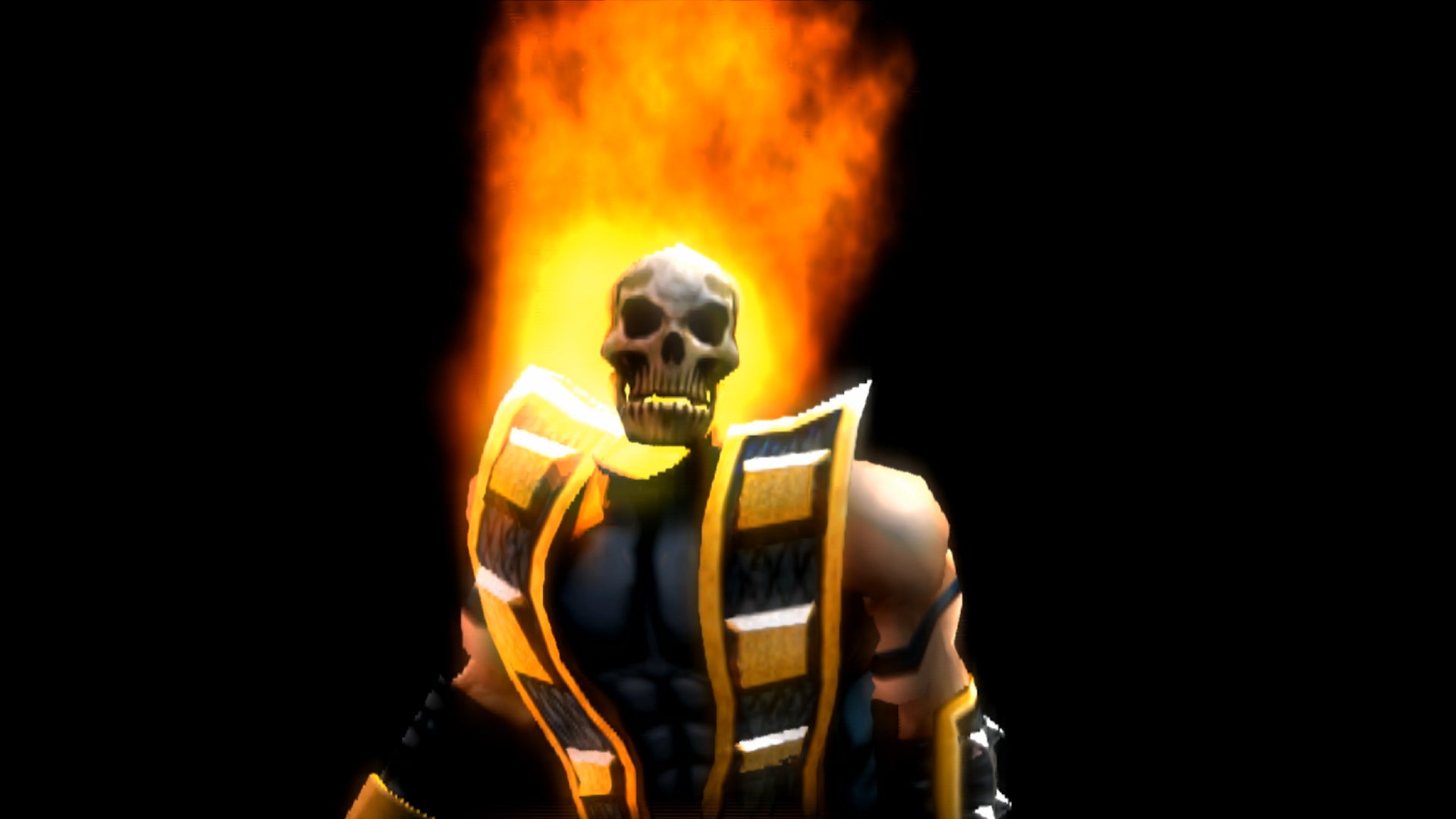 Where Scorpion is At Now 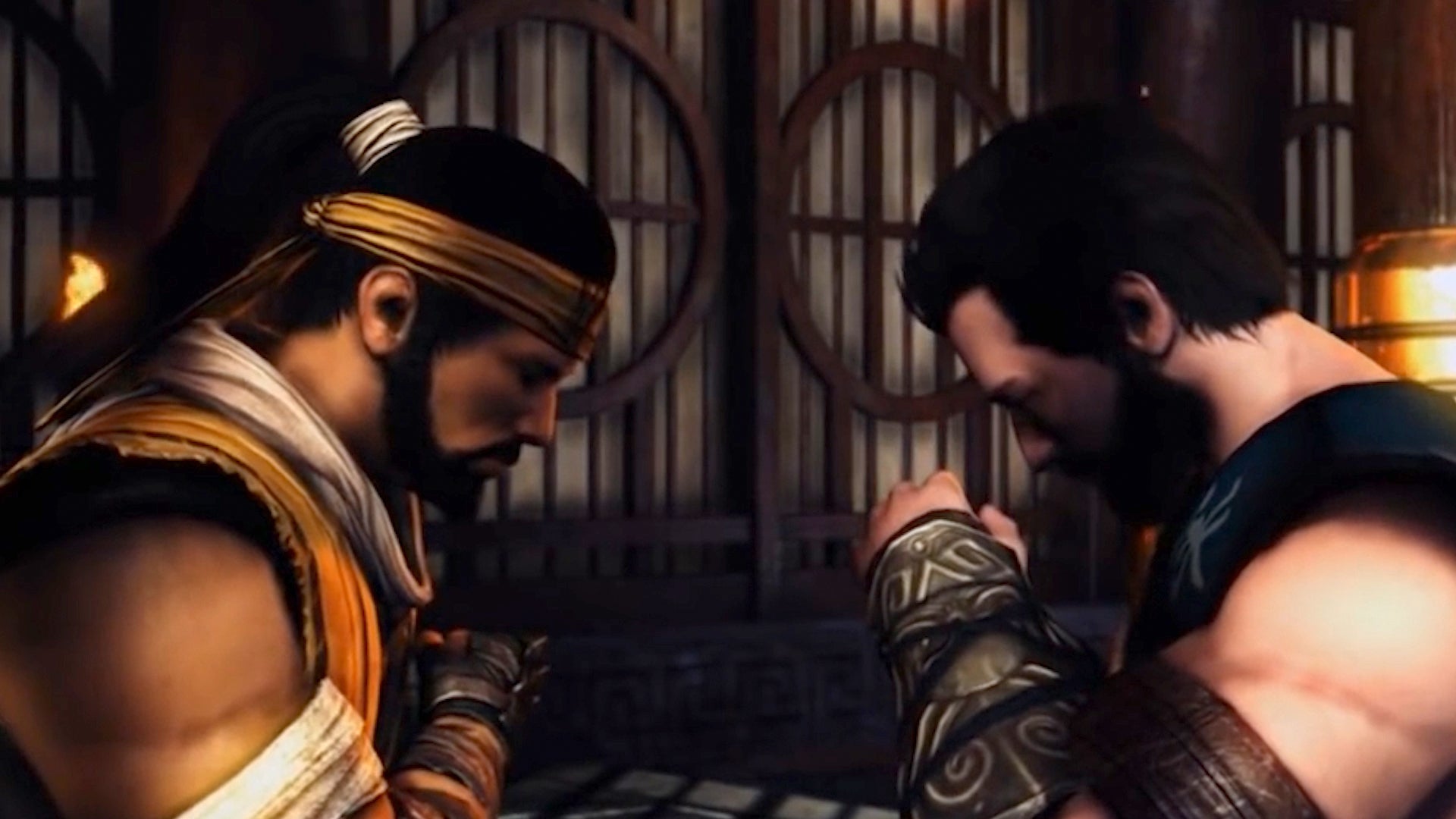 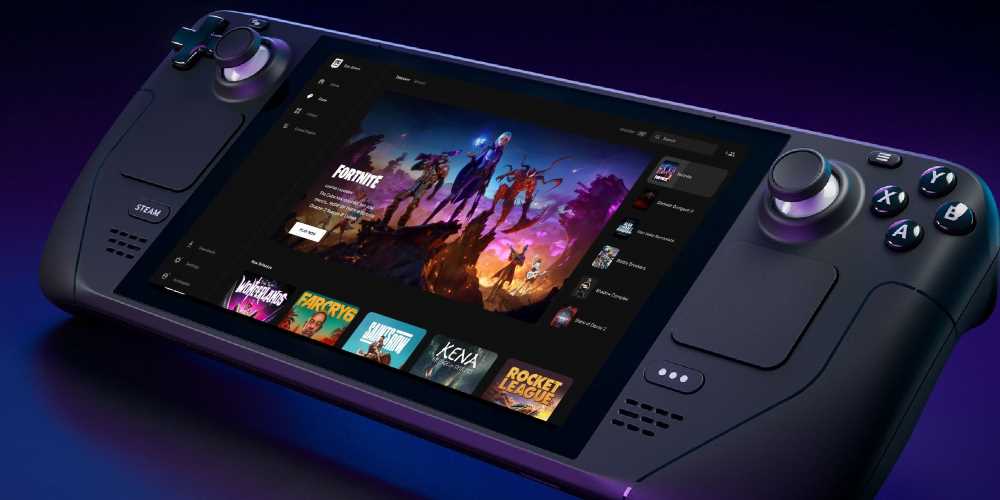 How To Install And Use Epic Games On Steam Deck 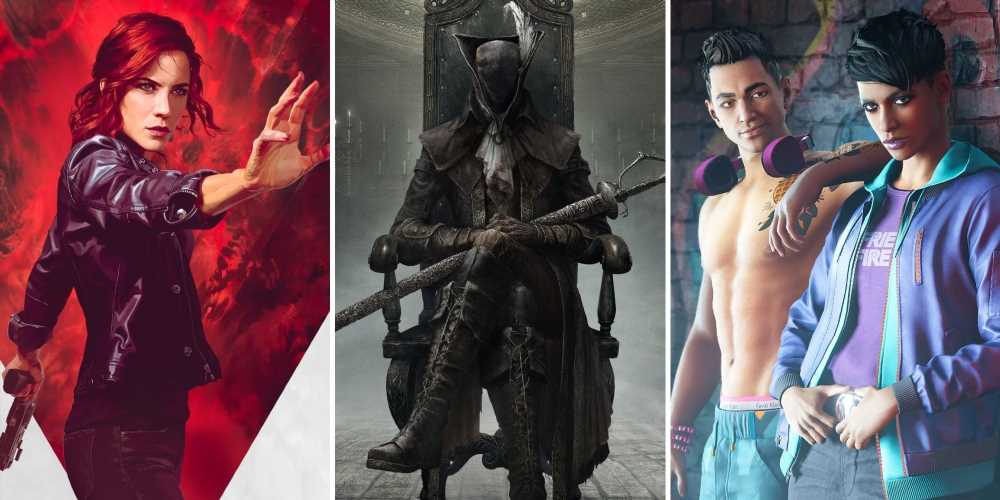 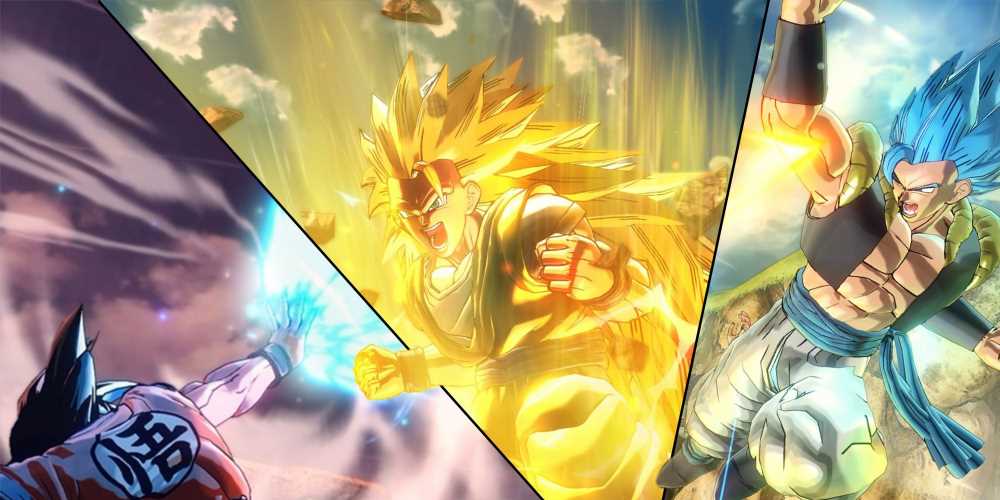