The Oscars Hit An All-Time Low In Viewership This Year 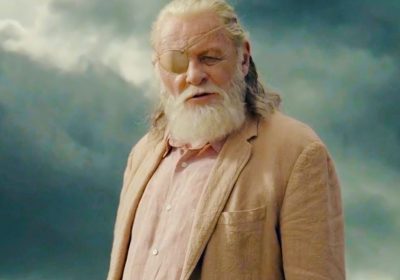 The 93rd ever Academy Awards just took place and it sported an all-time low viewership of 9.85 million, a 58% drop from last year. This is a continuation of the downward spiral that many award shows have been experiencing.

A lot went wrong with the show this year in particular, however, with the most noteworthy point being the finale. The last three awards were moved around for the first time ever with Best Actor topping off the night. Many believed this was done to celebrate the life of the late Chadwick Boseman by dedicating the end of the show to him.

However, what actually transpired was that Anthony Hopkins won the award but he was not present. It has since come out that he pleaded with the Oscars to let him appear through a Zoom call but the Academy would not allow this, meaning that the show abruptly ended following this reveal, leaving somewhat of a sour taste in many people’s mouths.

On top of this, the actual way that the show worked was vastly different with far fewer clips from the films being talked about and presented, and there were no live musical performances. The show was also hostless with a much smaller audience due to COVID-19. As such, it was a far less eventful event this year.

The record lows could be in part due to a lower amount of films releasing in 2020 what with COVID-19 causing theatres to close down and pushing people to self-isolate, quarantine, and lockdown, but given the already present downward trend, it is likely an inevitability that the show would eventually hit this low. COVID-19 might not have caused it but rather accelerated this drop-off in viewership.

Next: Nier Replicant’s Daredevil Trophy Is Unnecessary And Transphobic 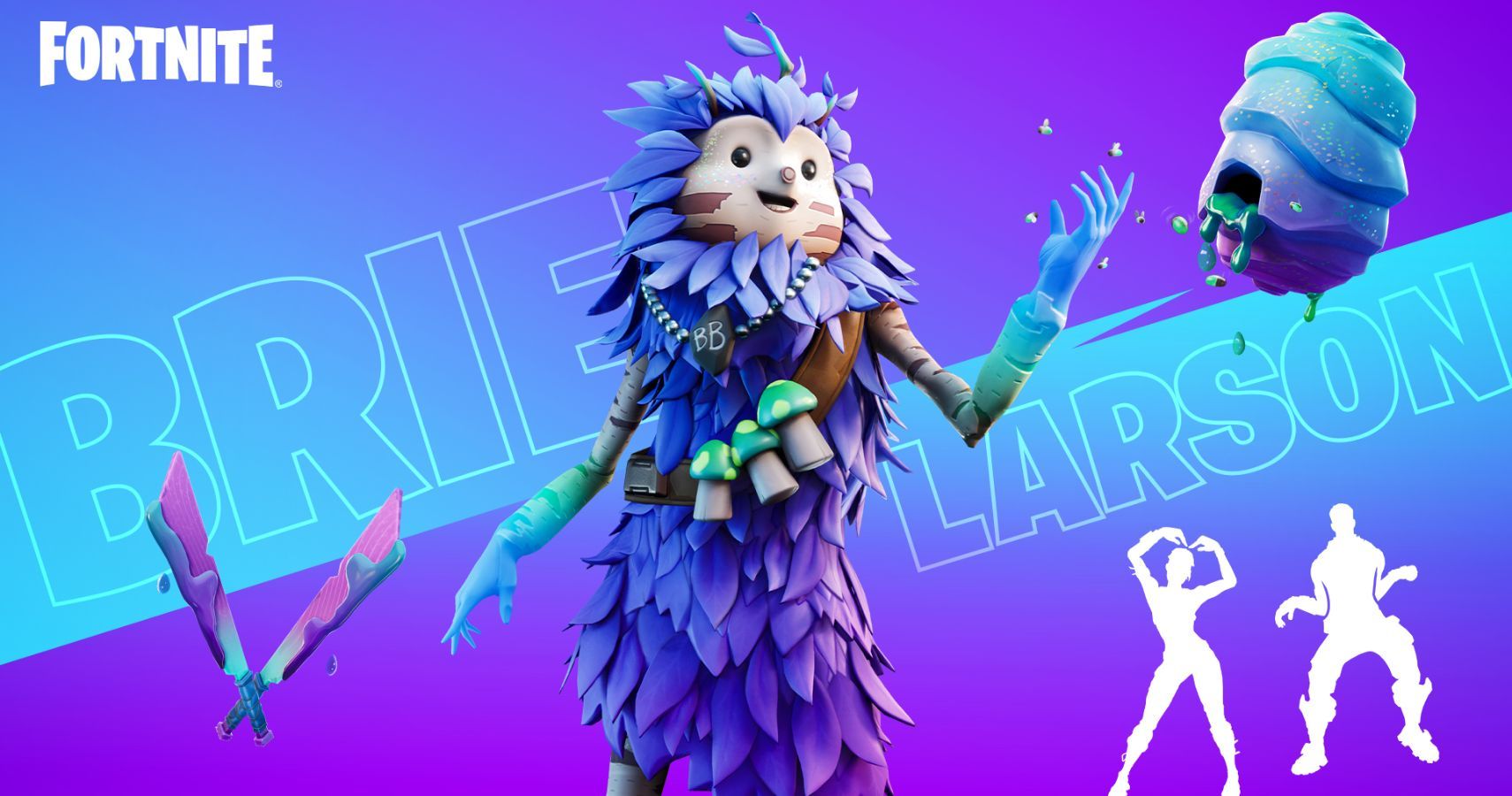