The Ouya's Store Closes Next Month 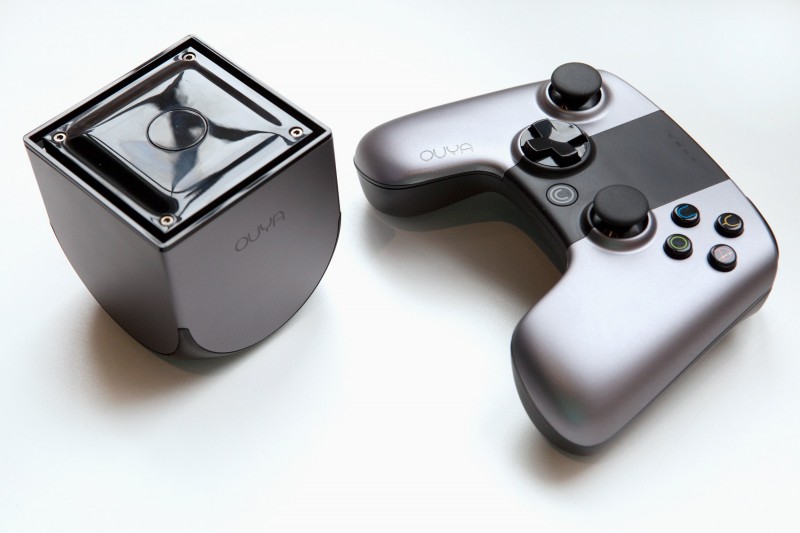 The little Ouya caused a stir in 2012, with a crowdfunding campaign bringing in nearly a million dollars for what its creators promised would be a fully-fledged console for under $100. When the Ouya launched in 2013, the console technically lived up to that description but failed to match the power of what Sony, Nintendo, and Microsoft had on the market. Cheap plastic controllers and a minuscule library of selectable titles also alienated possible customers.

In the end, the Ouya was a dud. By July 2015, manufacturing for the console had been discontinued, and now it appears that it’s finally being laid to rest for good. Razer, which owns Ouya now, has announced that the digital storefront where players can buy games is going away on June 25, 2019. Given that the Ouya has no disc drive, this is the only portal to purchasing content for the device.

Basically, if you’re someone who owns an Ouya and wants to buy something for it, you’ve got until June 25. After that, what’s on your console is likely all it will have forever.