The Pascal’s Wager: Annunciation debuts as a graphically beautiful game on iOS

The Pascal’s Wager: Announciation debuts today on Apple’s iOS as an exclusive that takes the experience of playing high-quality mobile games up a notch.

The $7 game is an action role-playing game from publisher Giant Network and developer TipWorks. Pascal’s Wager is graphically beautiful, with high-end visuals, audio, and gameplay that is similar to From Software’s Dark Souls games.

Apple showed off the title at its recent fall products event as a way to tout the cutting-edge chip and display technology in the iPhone 11 and iPad Pro devices. I’ve had a look at it hands-on, and it feels like a console game. The game’s character models are a little angular, perhaps deliberately so for style reasons, but the shadows and lighting are pretty realistic for a mobile game. It starts out with a long cut scene, emphasizing story and mood. It’s very cryptic. 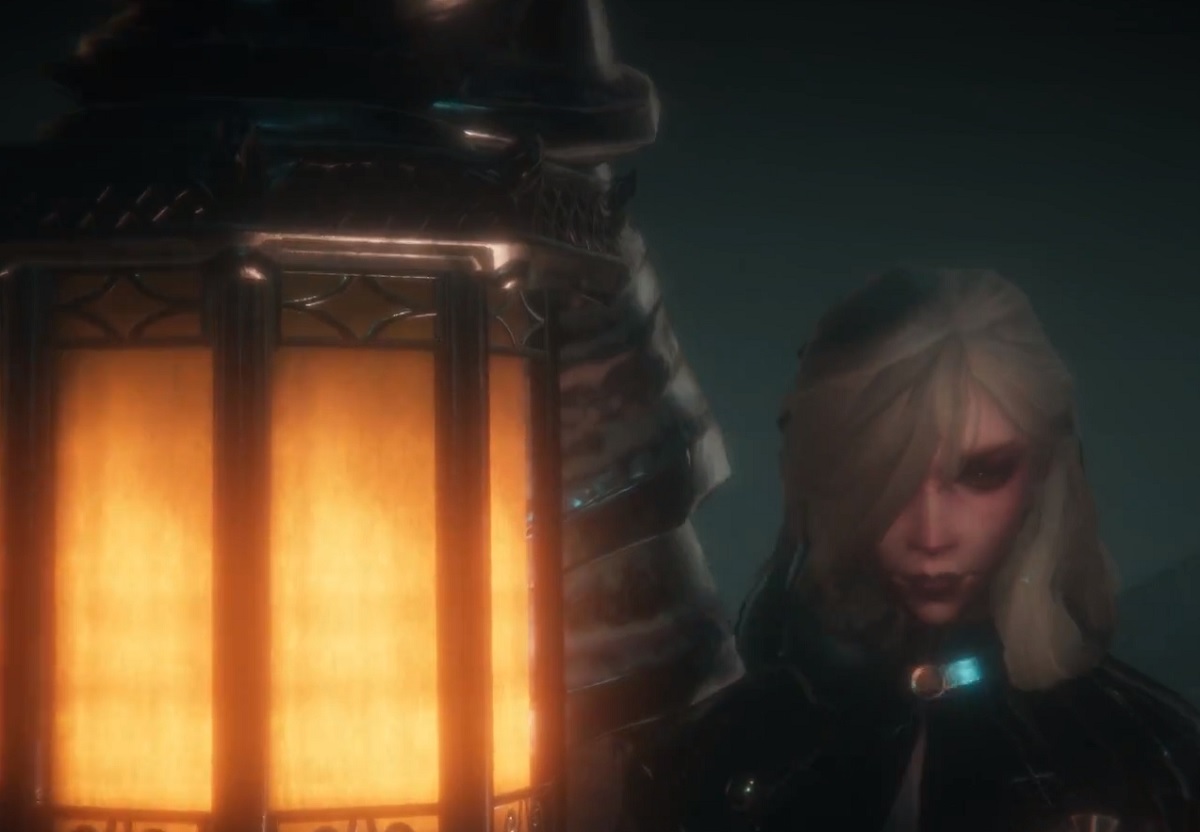 Above: Viola is a character in Pascal’s Wager

The game is set in a dark world shrouded in a mist, with plenty of dim light and mysterious places. You have to clash in swordfights with diabolical bosses in a story that spans eight chapters. The game has no microtransactions or ads, and it will have post-launch downloadable content as well as player-versus-player multiplayer modes in the future.

The music makes use of a full orchestra. The sound is excellent, and it has voice acting. The game plays with touchscreen controls, but Giant recommends that you use a game controller. the game has four main playable characters.

Pascal’s wager is actually based on an argument from a 17th-century philosopher, Blaise Pascal, who posited that humans bet with their lives that God either exists or does not. The game debuts on Android in the second quarter.

TipWorks is a Shangai-based studio owned by Giant, with 30 developers. Giant was founded in 2004, and it is a publicly traded game publisher in China.