The Peculiar Indie Game Heaven's Vault Has A Release Date

Heaven’s Vault is like what Tomb Raider would be without all the explosions – just a game about a woman exploring lost tombs and unraveling ancient mysteries. Today, developer Inkle announced that you can take a crack at solving its own historical mystery on April 16 on PS4 and PC. 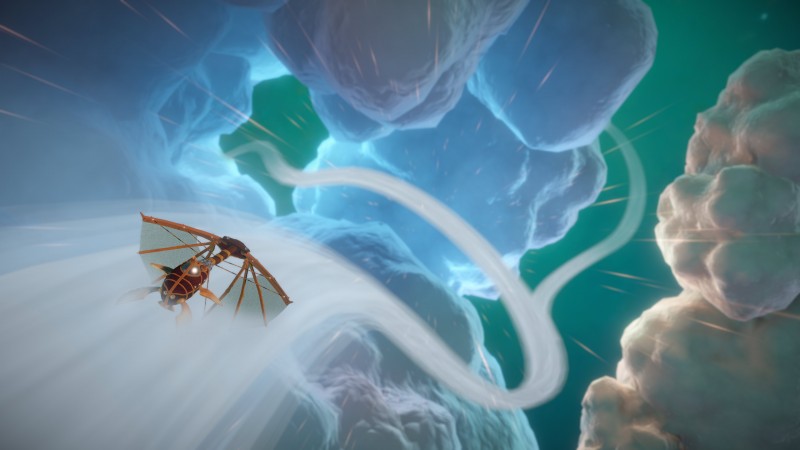 In Heaven’s Vault, you play as archaeologist Aliya Elasra who is tracking down a missing academic. To find him, you’ll have to decipher glyphs of a lost language to make sense of the clues left in his wake. It’s possible to misinterpret the glyphs, though, and Inkle says you’ll never know if your translations are correct. The story in Heaven’s Vault adapts to how you interpret the glyphs, so the story will be different for every player.