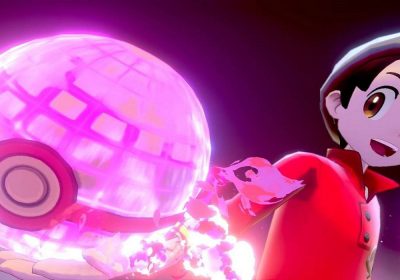 Pokemon players who like to try and get ahead of the curve via third-party means should beware: they’re risking a ban, and potentially a permanent one.

As video games have become increasingly focused around competitive online play, they’ve become more vulnerable to a minority of players who like to ruin the experience for others. With zero accountability (and no consequences in the case of a lot of games), rage quitting is rife. Without mechanics in please to penalize unsporting disconnections, this is even more of a problem.

Last July, a Sony patent revealed that the company may be working on technology that would enable titles to replicate the in-game actions of another player, ‘replacing’ them if they were to quit when a match turned against them. It’s a fascinating idea, but also a stark sign that this issue is going nowhere.

In Pokemon Sword and Shield, players are issued a loss and a drop in ranking points if they disconnect from a game, making rage quitting a strictly for-the-sake-of-rudeness move. Nonetheless, it’s still common; so too are hacked Pokemon, and this is not the way to become a Pokemon Master (whatever that really means).

Though the process of catching, breeding and EV training has been dramatically streamlined over the years (it’s perhaps the easiest it’s ever been in Generation VIII), making a competitive team from scratch can be a considerable slog. When it comes to battle-ready Legendary Pokemon, things are even harder. To achieve these ends quickly, some players often hack illegitimate Pokemon into their games, or tweak those that they already have.

Needless to say, altering a save file in this way is not allowed, and The Pokemon Company won’t stand for cheating. In April 2020, a frequently-exploited loophole allowed players to disconnect at the right time to both negate their loss and prevent their opponent from claiming their victory. This was swiftly remedied, and now, as Serebii reports, a fresh ‘ban wave’ is on its way to Sword and Shield and Pokemon Home.

“Some players are using altered data and others are causing issues impairing the function of games or apps for others,” the report explains. “Due to this, a new ban wave is to start for players who have been modifying their save data. Players hit by these bans will be restricted from online play in Sword & Shield, can’t use trading features or can no longer use Pokémon HOME. This follows on from the agreement in the Terms of Service prohibiting save modification. TPC says that bans can be temporary or permanent and no refunds will be issued. These measures will also be taken regularly in the future and more measures imposed if necessary.”

It may be a bit of a slog to train up a competitive team, but don’t be tempted to cut corners!

NEXT: Nintendo Explains How Photos Will Be Evaluated In New Pokemon Snap 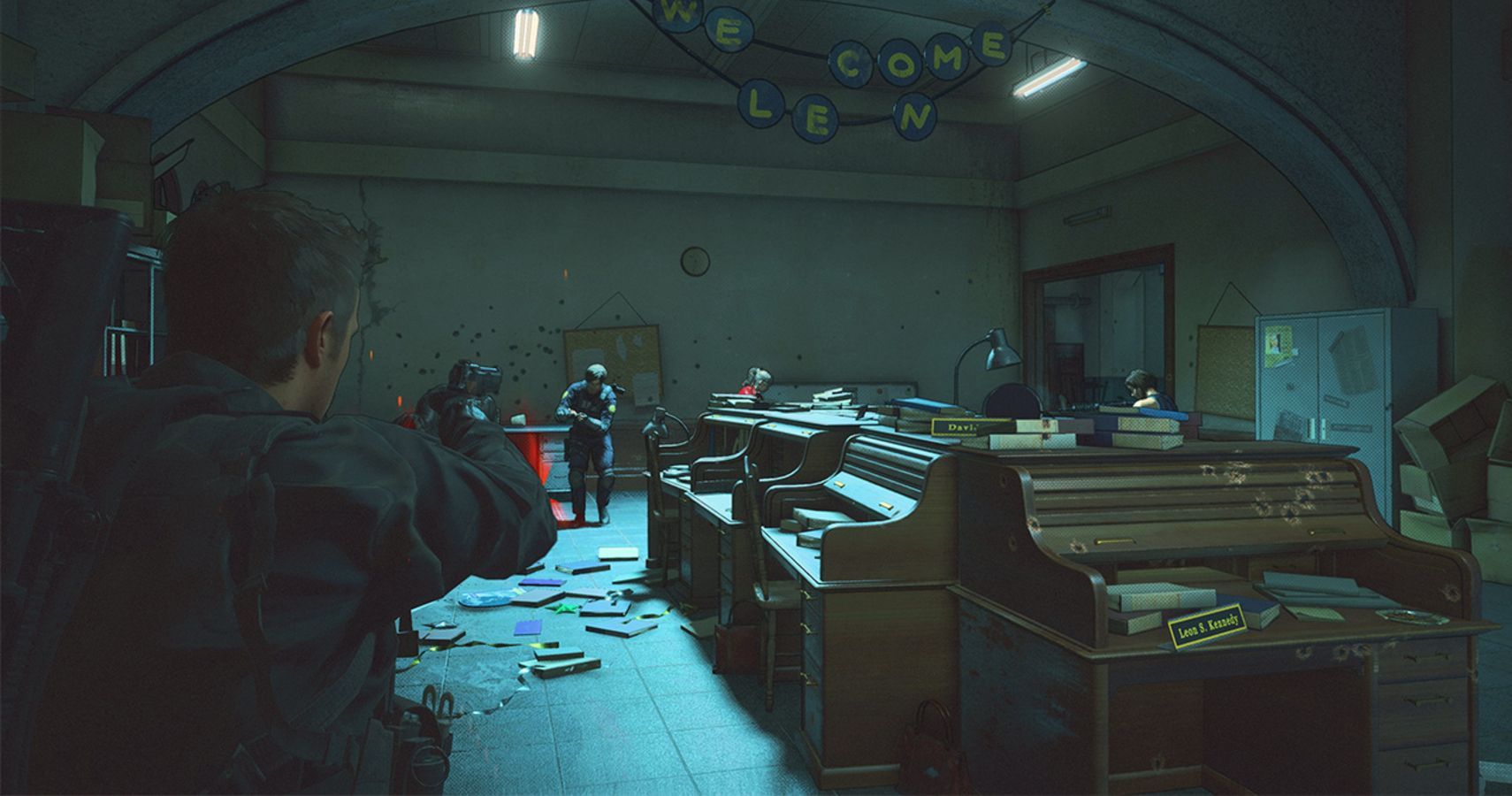