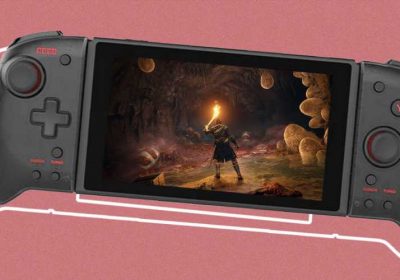 The Hori Split Pad Pro is essential if you own a Switch. Joy-Con have cool functionality — it’s nice to be able to slide them off the screen and play multiplayer games just like that — but if you have larger than average hands and play in handheld they just don't work. Your hands will cramp. Playing a skill intensive game like Dark Souls on the default handheld set-up is the Dark Souls of playing Dark Souls.

Gaming shouldn’t be more painful than it needs to be, which is why Nintendo should borrow the form factor of the Hori Split Pad Pro for its Switch successor. That may be a mid-gen refresh, but new reports are pointing to a full follow-up. Whatever the case may be, Hori fixed the Switch and Nintendo should officially follow its lead.

The Hori Split Pad Pro is, essentially, a Switch Pro controller cut down the middle. Like the Joy-Con, it slides onto the side of the Switch screen. Its form factor is significantly more pleasing than Nintendo's Joy-Con, but it loses some functionality in the process. The Joy-Con are designed to be as close to symmetrical in shape as possible so that they can work as halves of a controller while also functioning as individual bite-sized controllers if you want to play split-screen Mario Kart 8 with a friend. They're smart pieces of tech, in theory, but, in practice, they aren't comfortable to use most of the time. 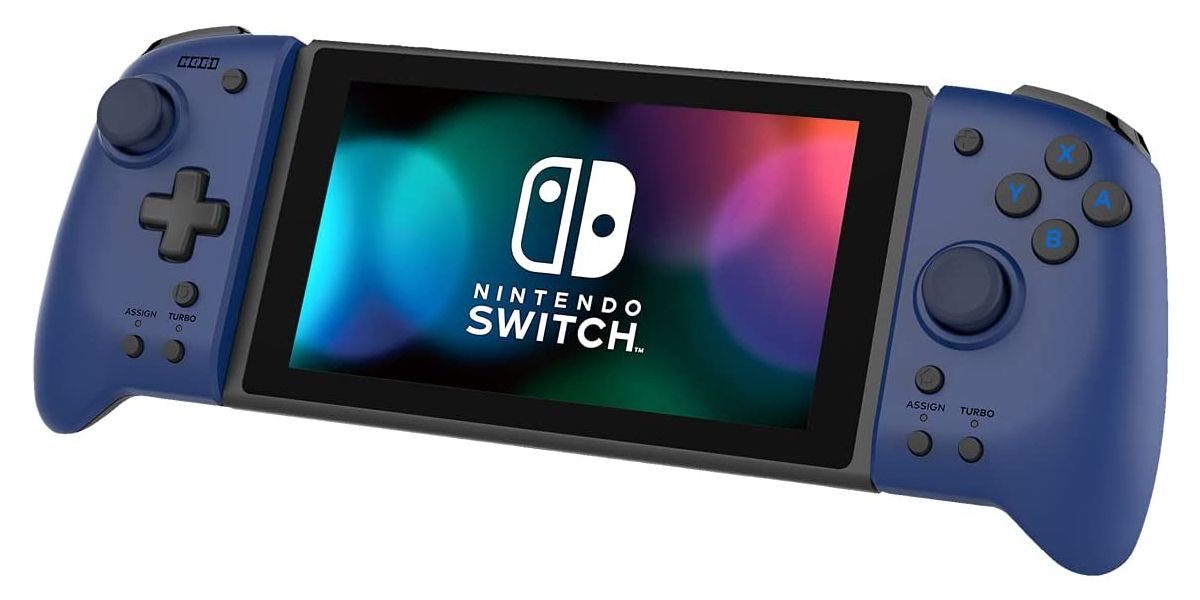 But, in making Joy-Con replacements that feel better to use, Hori had to sacrifice that multiplayer functionality. Shigeru Miyamoto famously said that, "A good idea is something that does not solve just one single problem, but rather can solve multiple problems at once." That feels like Nintendo's aim with the Joy-Con. They work for singleplayer, multiplayer, plus offer HD rumble and motion controls. They solve a lot of problems at once.

But, if you use the Switch in handheld, that one-size-fits-all approach makes them almost unusable over longer gaming sessions. The Hori Split Pad Pro, by contrast, feels like it was designed to solve one problem and solve it well. It lacks many of the Joy-Con's defining features. It doesn't rumble. It can't do motion controls. And you can't slide it off the Switch to play local multiplayer games with a friend. It's made for comfortable handheld gaming, and it delivers.

So, as Nintendo looks to the future, what lessons can it take away from the fact that an incredibly popular third-party peripheral is popular specifically because it addresses its product's flawed design? Well, the company could try to incorporate some of what makes the Split Pad Pro work so well into the design of their next console. Given that the rigid symmetry of the Joy-Cons' design and their thin form factor are what make them so uncomfortable to hold, Nintendo could borrow the chunkier feel and asymmetrical shape of the Split Pad Pro. 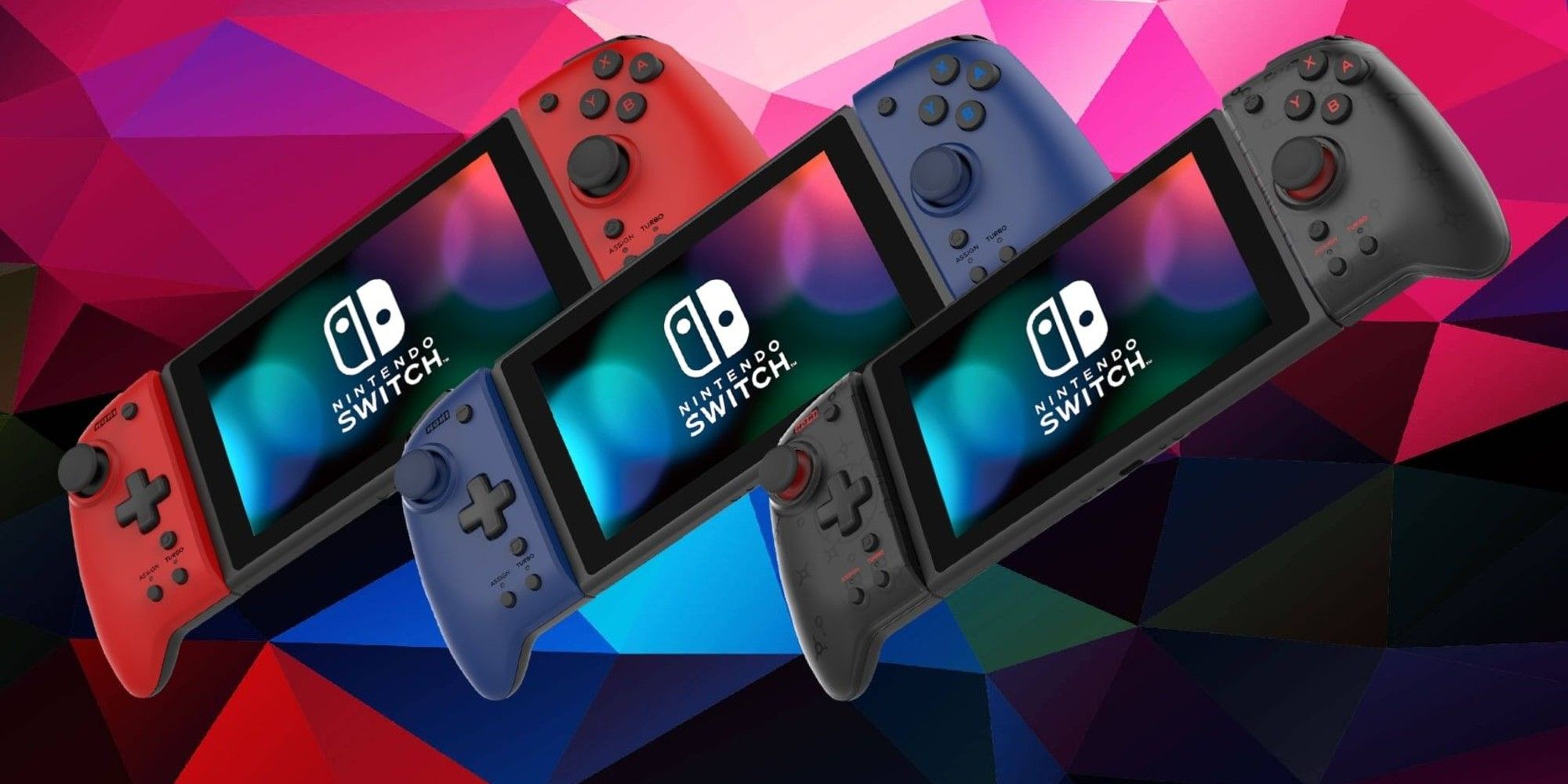 The company could, also, keep the Joy-Con as is and pack the Split Pad Pro in with each new console. That would cost Nintendo money, but it would also go a long way toward fixing a flawed design while still fulfilling the Switch's promise of being able to play multiplayer anytime.

Nintendo, likely, won't do any of this. But, it sucks to think that when I, eventually, buy the next Nintendo console, I may need to shell out for a third-party controller, too. 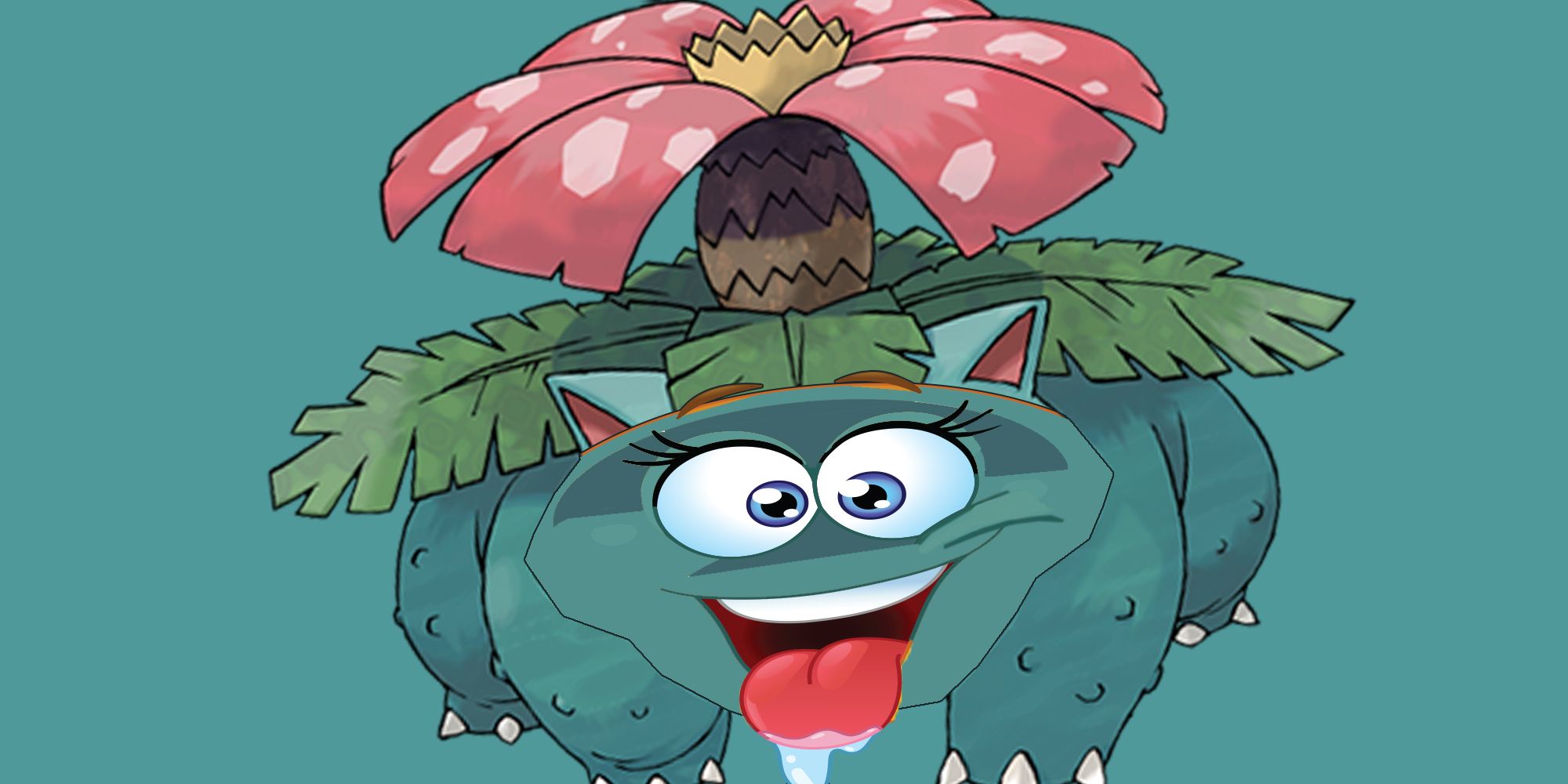 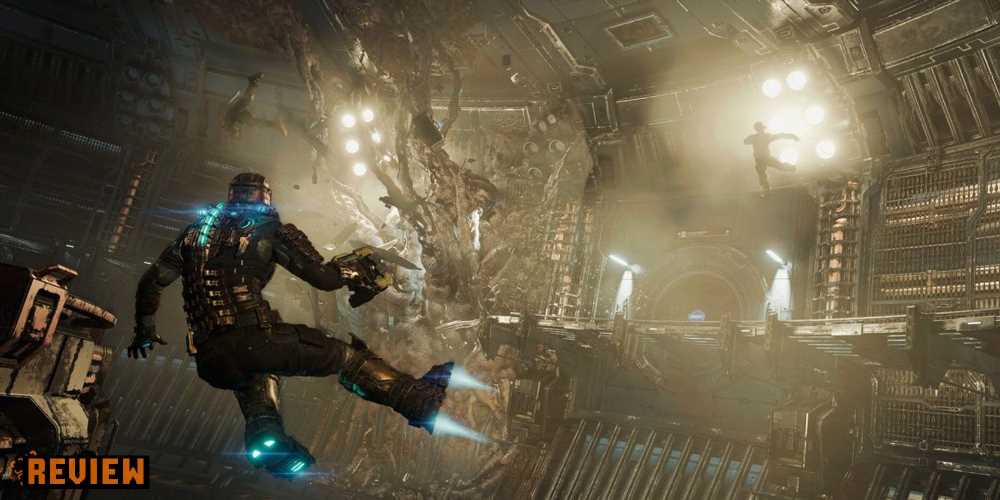 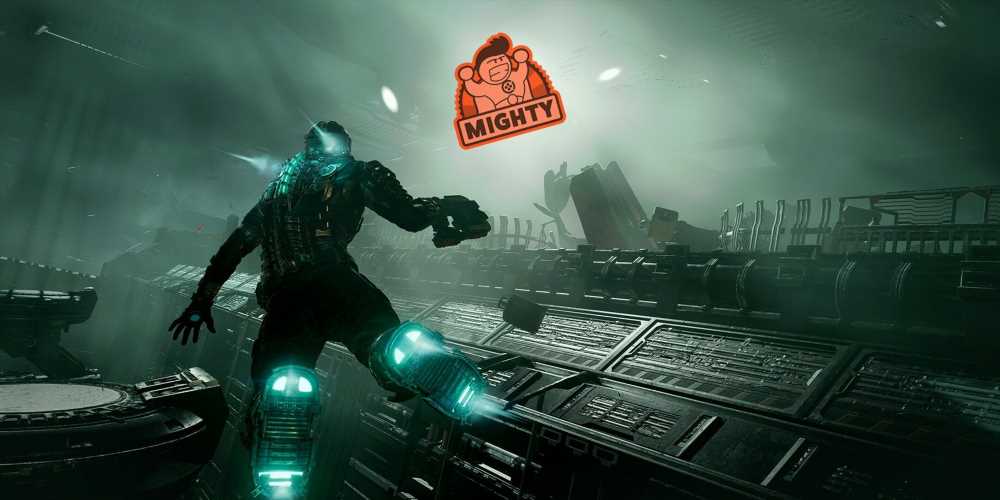