Home » News » The Witcher 3: How To Romance Keira Metz

The Witcher 3: How To Romance Keira Metz 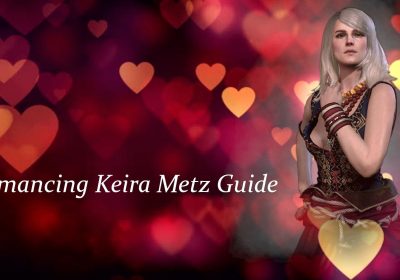 Everyone needs a bit of romance in their lives, including the steely Geralt of Rivia. In The Witcher 3, the brooding witcher garners the affections of women across the Continent — most predominantly, the sorceresses such as Yenn, Triss, and Keira Metz. who seem to share a natural affinity for the White Wolf.

Keira Metz is a most indignant Sorceress who always seems to be on the outs with one political leader or another. Naturally, this means she has earned Geralt’s affections, however fleeting they may be. Geralt’s intimate relations with the blonde sorceress are nowhere near as profound as his feelings for Triss or Yennefer, but that doesn’t make him immune to Keira’s advances. For any Geralts struggling in the love department, here’s how to romance Keira Metz and achieve each of her sub-endings in The Witcher 3. 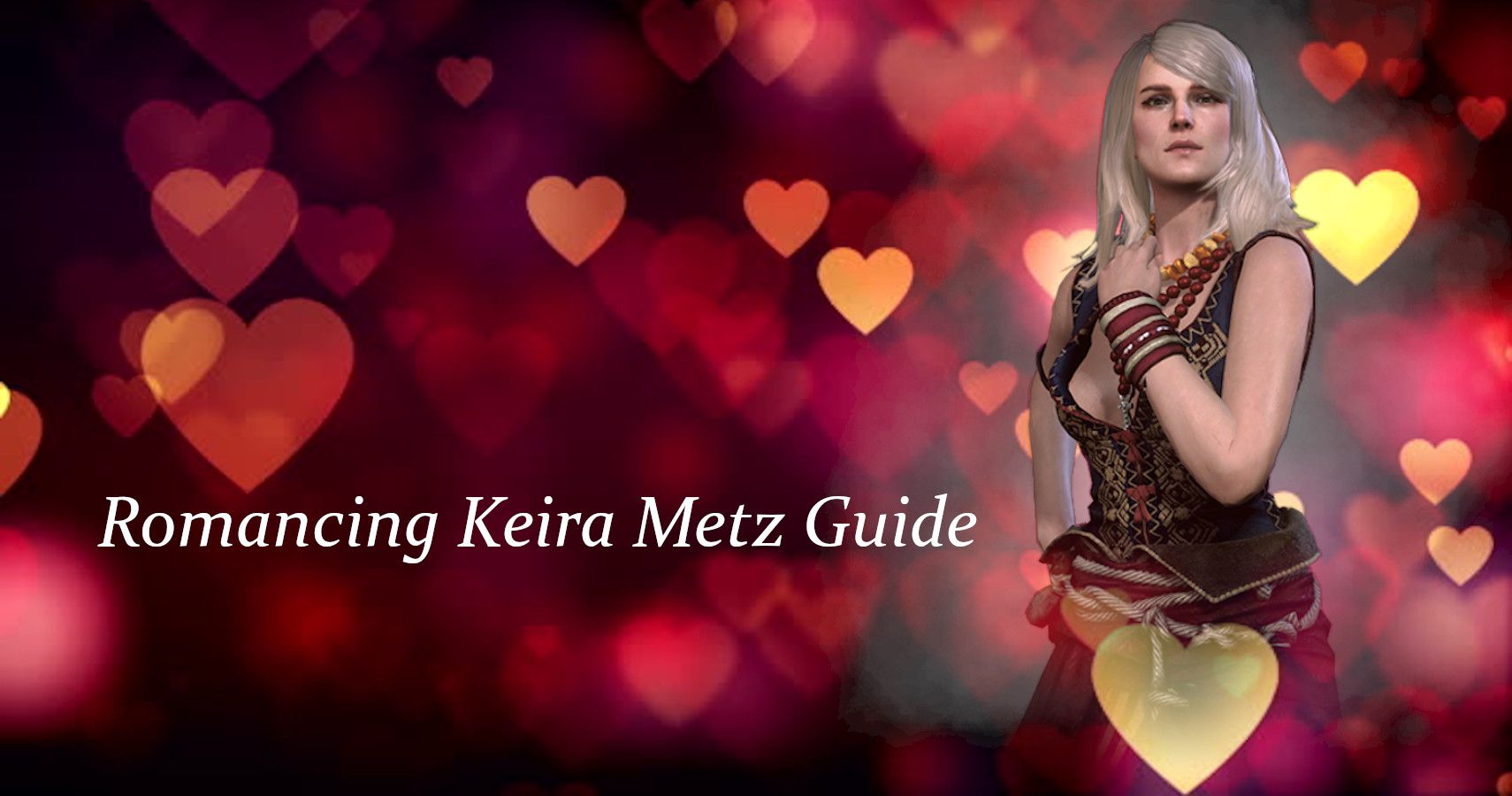 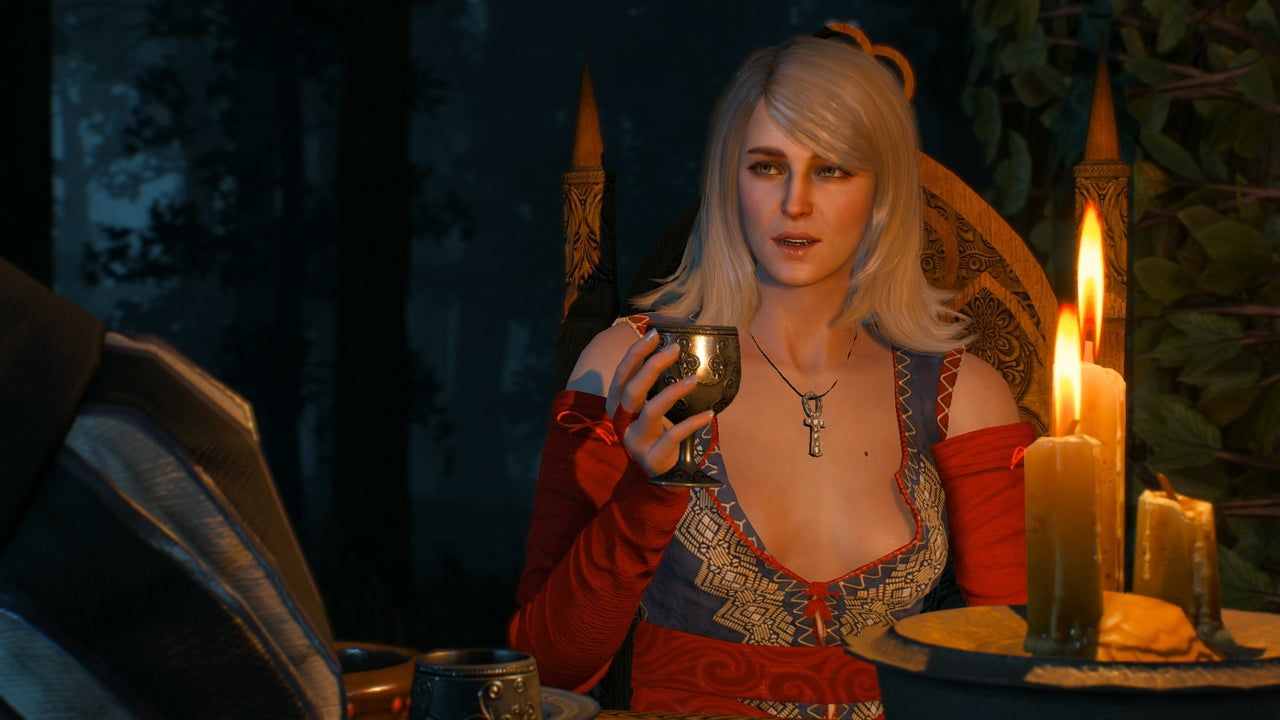 Keira Metz once served in King Foltest’s court but, after the events of The Witcher 2, was forced into hiding. Geralt will discover Keira Metz hiding out in a hut outside of Midcopse in Velen when completing The Witcher 3’s main quest, “Hunting a Witch.” This will lead to her joining Geralt in his pursuit to find Ciri during the next main quest, “Wandering in the Dark.”

After trekking through the cave, following esoteric projections, and chasing The Wild Hunt, Keira Metz will invite Geralt back to her hut, which subsequently unlocks the side quests required to romance the flirty sorceress.

Accepting Keira’s invitation will trigger the quest “A Towerful of Mice,” in which Geralt must help the sorceress lift a curse from a nearby island. Upon completion, Keira will ask for one last “Favor For a Friend,” consisting of tracking down some parcels that were lost in transit. This is a side quest, but you must complete it in order to continue romancing Keira Metz.

The parcels turn out to be more frivolous than the witcher expected and soon finds himself spending a magical evening with the sorceress. Keira beats around the bush a bit before propositioning Geralt to share the night as “friends… with benefits.” To get things heating up, Geralt must simply oblige the sorceress. The witcher may also cut right to the chase earlier in the dialogue if he’s feeling impatient. Suffice to say Keira isn’t playing all that hard to get.

Warning: If you wish to avoid spoilers to the Keira Metz side story you’ll want to stop reading here. However, if you want help navigating the best outcome of Geralt’s weighty decision regarding Keira Metz, read on.

The only thing Keira is playing this night is Geralt — like a fiddle. Keira puts Geralt to sleep with a spell after their moonlit escapade, and Geralt wakes in the morning to discover their previous voyage to the island was a ploy to locate relevant documents — documents the foolhardy sorceress plans to use as leverage with the witch-condemning King Radovid. Her arrogance forces Geralt to make a difficult decision, which will seal the sorceress’s fate.

Keira Metz is one of those easy come easy go types of romances, and Geralt has his hands full with two sorceresses as it is. But after months of chasing the fading scent of Lilac and Gooseberries, a night of unconditioned romance is a tempting proposition.