The Witcher 3’s Next-Gen Update Has Been Delayed 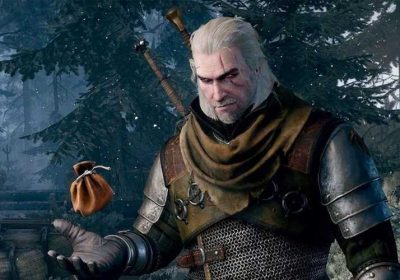 CD Projekt has announced that The Witcher 3's next-gen version for PS5 and Xbox Series X has been postponed "until further notice" as development on the update has now moved in-house. The update was originally set to drop at some point during Q2 this year but has now been delayed to an unknown date.

CD Projekt announced the delay via the official Twitter account for the Witcher franchise earlier today, explaining that the scope of the remaining work on the update is the reason for the delay. The statement doesn't include an updated release window, but CD Projekt states that it will "update you as soon as we can."

It's possible that the reason for the delay could be because it just isn't very high on CD Projekt's list of priorities. The developer has multiple projects in the works, including expansions for Cyberpunk 2077. The Witcher 4 – sorry, a brand new saga in the Witcher franchise – was also recently announced alongside the news that the series will be switching from the REDengine to Unreal 5.

We don't know much about The Witcher 4, other than it's a game that won't star Geralt after he hung up his Witcher gloves at the end of The Witcher 3's Blood and Wine DLC. Some people have been theorizing that it's going to be Ciri taking the reins this time, although CD Projekt's teaser image of a Lynx medallion suggests we could be playing as a brand new protagonist.