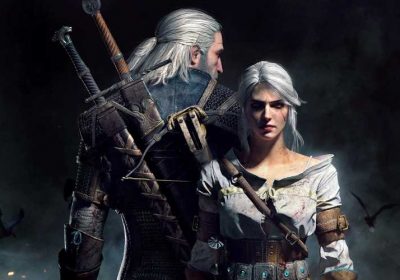 The Witcher isn't a traditional novel series, intermixing short stories and fairy tales that are separate from any wider plot. Geralt has palled around with a raiding party intent on slaying a dragon, fended off a vampire to break a monster man's curse, and attempted to translate the wishes of a prince trying to convince a mermaid to swap her fins for legs.

These are perfect for side quests, and that's what The Witcher subreddit has been discussing – which of these short stories from the books would translate to the games best? They've been referenced before but, as the games take place after the books, they haven't been adapted. So this is purely hypothetical, unless Ciri rewalks Geralt's path in The Witcher 4.

The post itself comes accompanied by a drawing of the afformentioned A Grain of Truth in which Geralt meets a beast man called Nivellen. He's cursed, but proposes that they have dinner and chat. The two discuss how he came to be cursed, but Nivellen won't tell Geralt if they're alone. They aren't. As it turns out, a bruxa – or a higher vampire – was lurking, the same bruxa that had cursed and fallen in love with Nivellen. When Geralt kills the bruxa, her love and blood mix together to finally cure Nivellen. It's a bittersweet fairy tale-like story that would fit right in with CD Projekt Red's style of quests, mixing intriguing dialogue paths with a good ol' fight.

Another story mentioned is The Lesser Evil in which we find out how Geralt became the Butcher of Blaviken. He rides into Blaviken looking for Caldemyn to try and solicit a reward for the kikimore he'd just killed. But he's denied, and told to throw the body away. He's told to try a local wizard called Stregobor, but ends up entangled with Renfri who compares Stregobor to the kikimore he'd killed, asking him to kill the wizard for a reward. Eventually, Renfri and their band march to the marketplace to slaughter the townsfolk to lure Stregobor from his tower, but Geralt intervenes and slaughters their men. 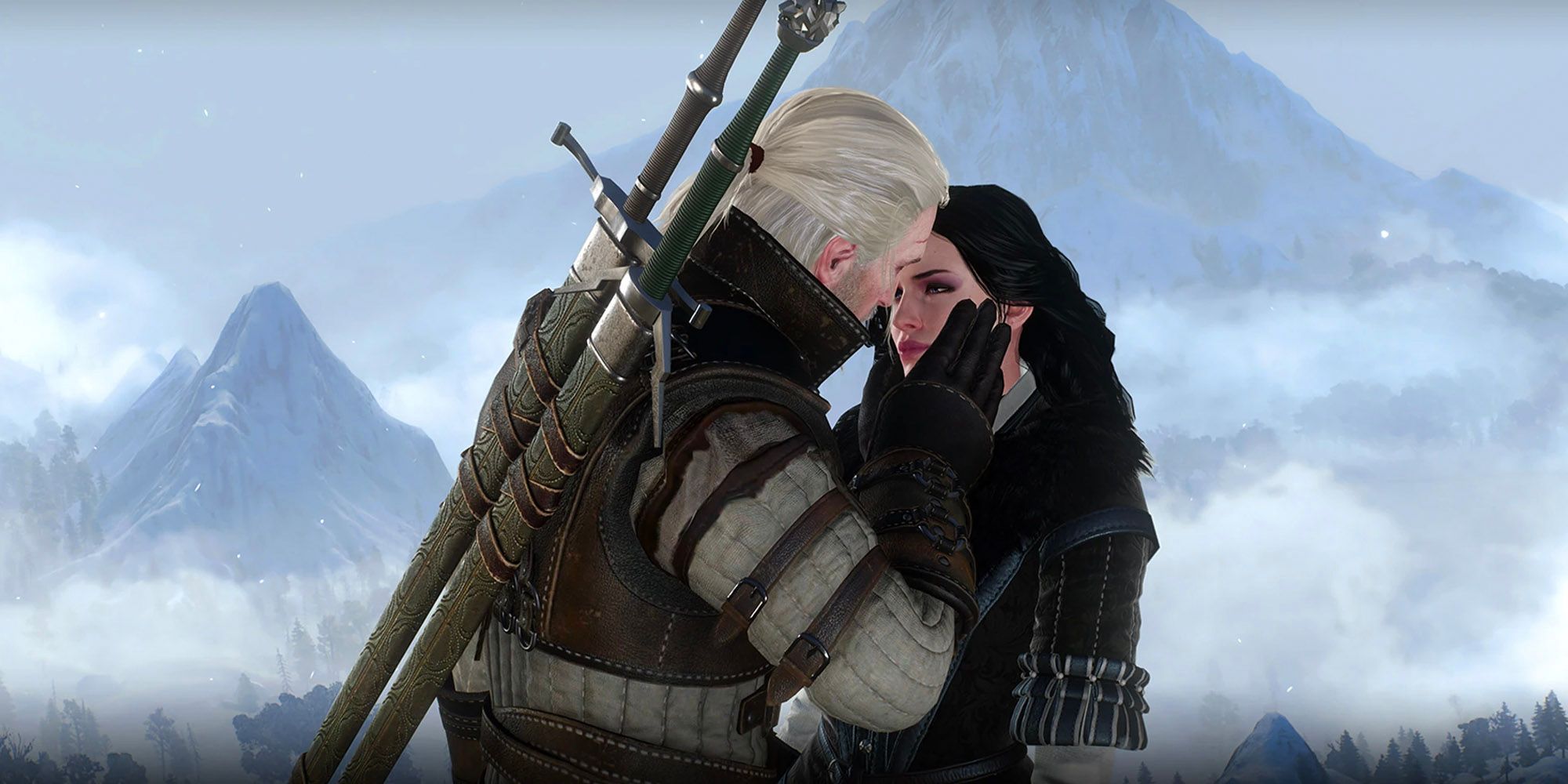 We know Geralt is known by the Butcher of Blaviken alias, even if he doesn't like it, but we've never seen it in-game, and it would certainly make for an interesting quest. Again, it has a lot of CD Projekt Red hallmarks – a moral dilemma that is far from a black and white choice, picking a side and deciding who your Geralt will ally with, and a good dose of gory action.

The first Witcher adapted the story of the Striga, albeit as a sequel with the curse having returned, so some short stories could be reworked to reappear, having history repeat itself. The dwarves playing the stock market, the Thanned Coup, Geralt meeting Yennefer – there are a lot of highly-requested picks. Maybe some could be interwoven as flashbacks in The Witcher remake. Whatever the case, there's a lot to Geralt's past that could be pulled from.