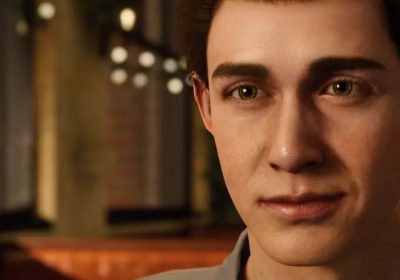 Look, we all knew this would happen. Once Marvel’s Spider-Man made the jump from console to PC, the game was always going to be bombarded with mods. So far, the modding community has rejoiced in swapping out Spider-Man for other characters like Mary Jane, Kingpin, and even Stan Lee. However, none have been quite as nightmare-inducing as the one that brings back the original Peter Parker model.

That’s right, this new mod from tiffsomniac over on Nexus Mods brings back the original Peter Parker before he had that facelift for the remastered version. However, while you may think that is no cause for alarm, I have some troubling news for you. This mod doesn’t just swap out the web slinger's face ala Nic Cage and John Travolta in Face/Off. Instead, a model of the original is placed over the game’s new Classic suit. The final product will have you running into the arms of Kingpin.

Under the mod’s description, tiffsomniac explains that they simply took a leftover John Bubniak Static model (the name of the actor with the original face) that was still buried within the game’s files and slapped it on top of the new model. They also share how to install the mod and offer a bit of a warning that “using the mod will make the new Peter face even more ugly on the normal Peter model," and folks they are not wrong. 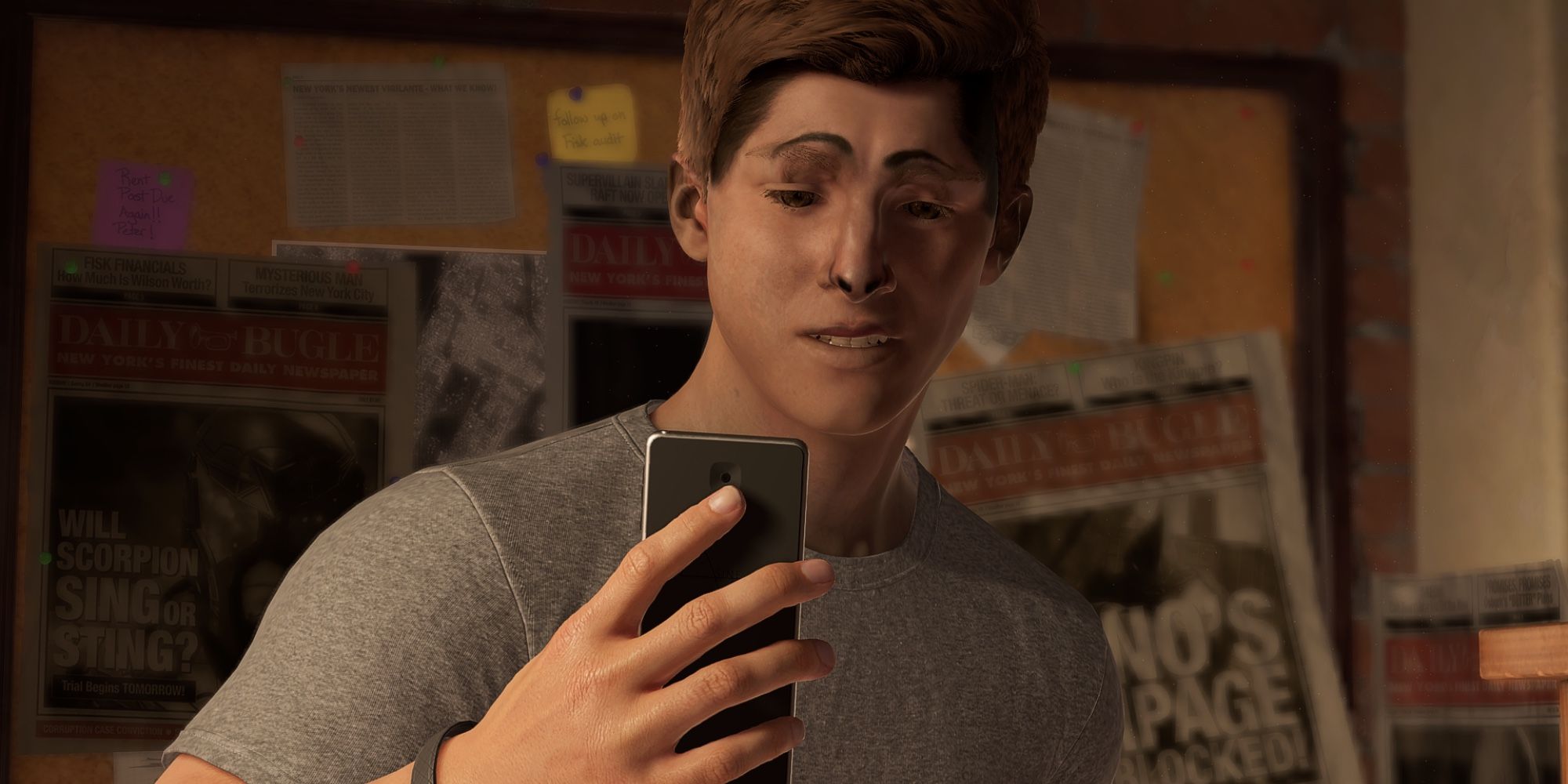 Some screengrabs accompanying the mod show a menacing Peter Parker hanging on the sides of buildings and leering high above New York. They also show some instances where the new model and the pre-existing one do not mesh well, and you get some rather terrifying amalgamations of both. Even those eager to revive the old Parker face have to admit that this may not be the way to go about it.

So, if you want to turn Marvel’s Spider-Man into an action RPG with hints of horror, then this mod is for you!