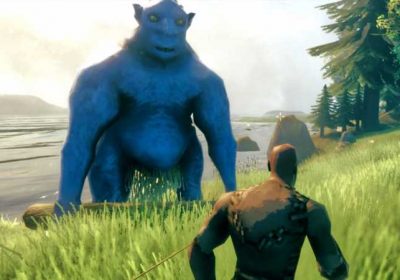 While Iron Gate’s open world Viking-themed survival game Valheim is certainly a lot of things, a horror game isn’t really one of them. But one glitch involving a troll seems to have changed that.

Sure, the moment is over pretty much as soon as it begins so we won’t be labelling the game as a horror game by any serious means because of it. Still, just like any good jumpscare, it’s the unexpectedness of it that makes this moment truly yelp-worthy. Check out the terror below, courtesy of Redditor Leathermattress.

Once you’ve recovered from the trauma, you can actually appreciate how hilarious the moment is. The poor player was just strolling through some enchanting neck of the Black Forest minding their own business when this douche of a troll shows up to scare the living Viking right out of them. It’s like one of those games that your annoying sibling would make you play back in the day, which lulled you into a false sense of safety before throwing a surprise screaming ghost face at you. 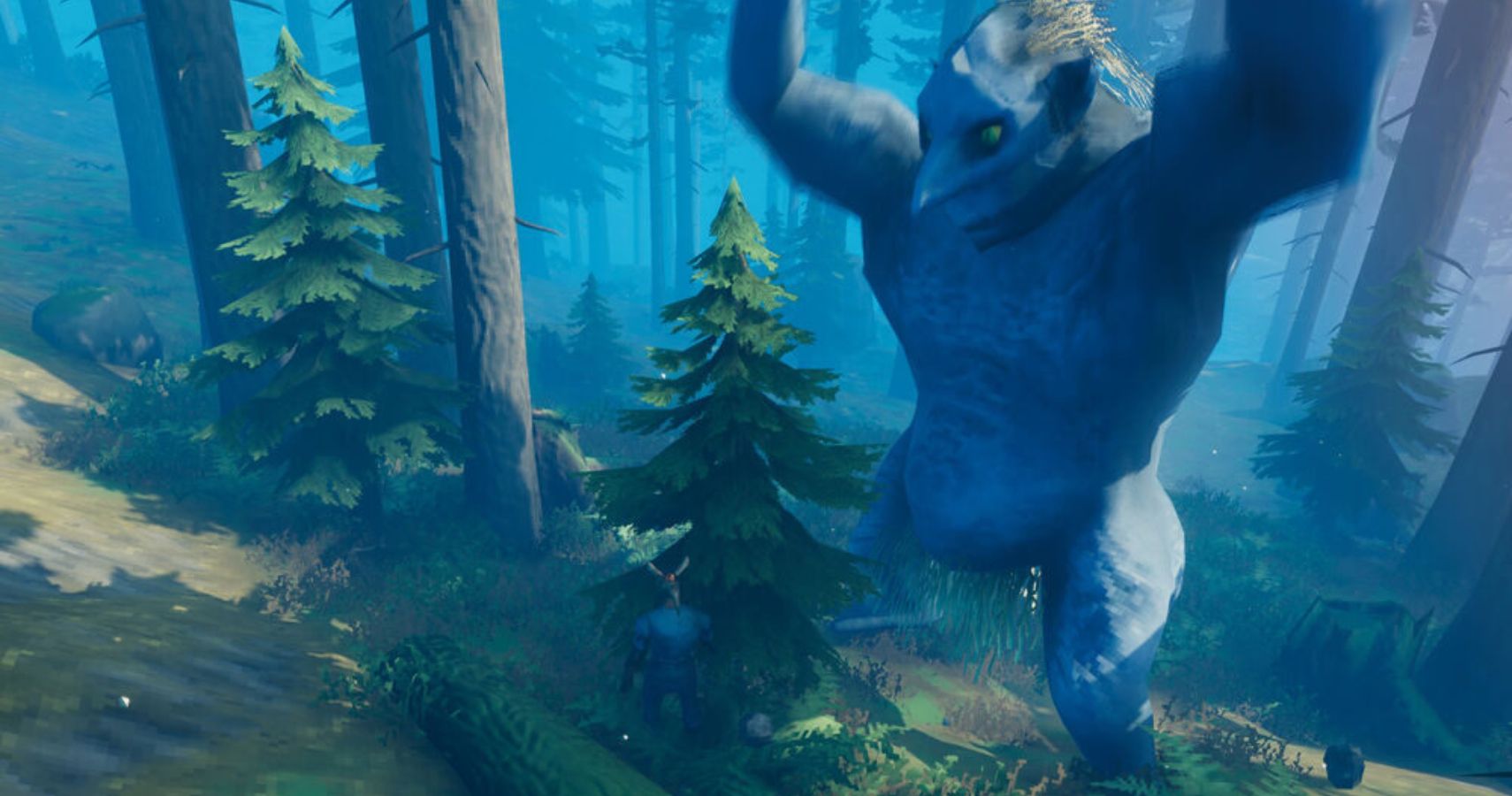 Valheim’s trolls cause enough grief as it is without the scary floating head glitches, being some of the game’s more challenging enemies especially in earlier stages. They do yield valuable materials with which to craft some decently strong Troll Armor though, so it’s definitely worth the effort to take them down (provided you do so smartly, like getting the jump on them with a sneaky bow and arrow attack).

Valheim is an exploration and crafting survival game which takes place in a huge procedurally-generated world straight out of Norse mythology. The primary goal is to bring order to the world of Valheim by slaying Odin’s enemies, but there’s a strong base-building and crafting dimension to the game too which lets you build farms and houses, as well as Viking ships with which to set out and explore the sprawling environments.

Valheim is out now in Early Access on PC via Steam.