This Week In Modding: Sonic In 4K, Witcher 3 Combat Overhaul, And More 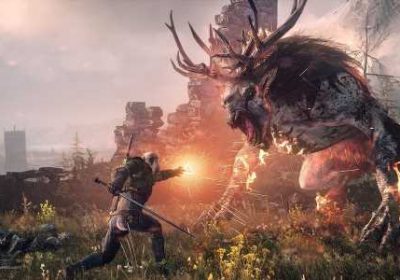 More mods for Sonic Frontiers are being shared, as fans look to make Sega’s best-performing Sonic game in years even better. Now, from the graphics to the RPG elements, there are plenty of ways to improve your journey across the Starfall Islands. 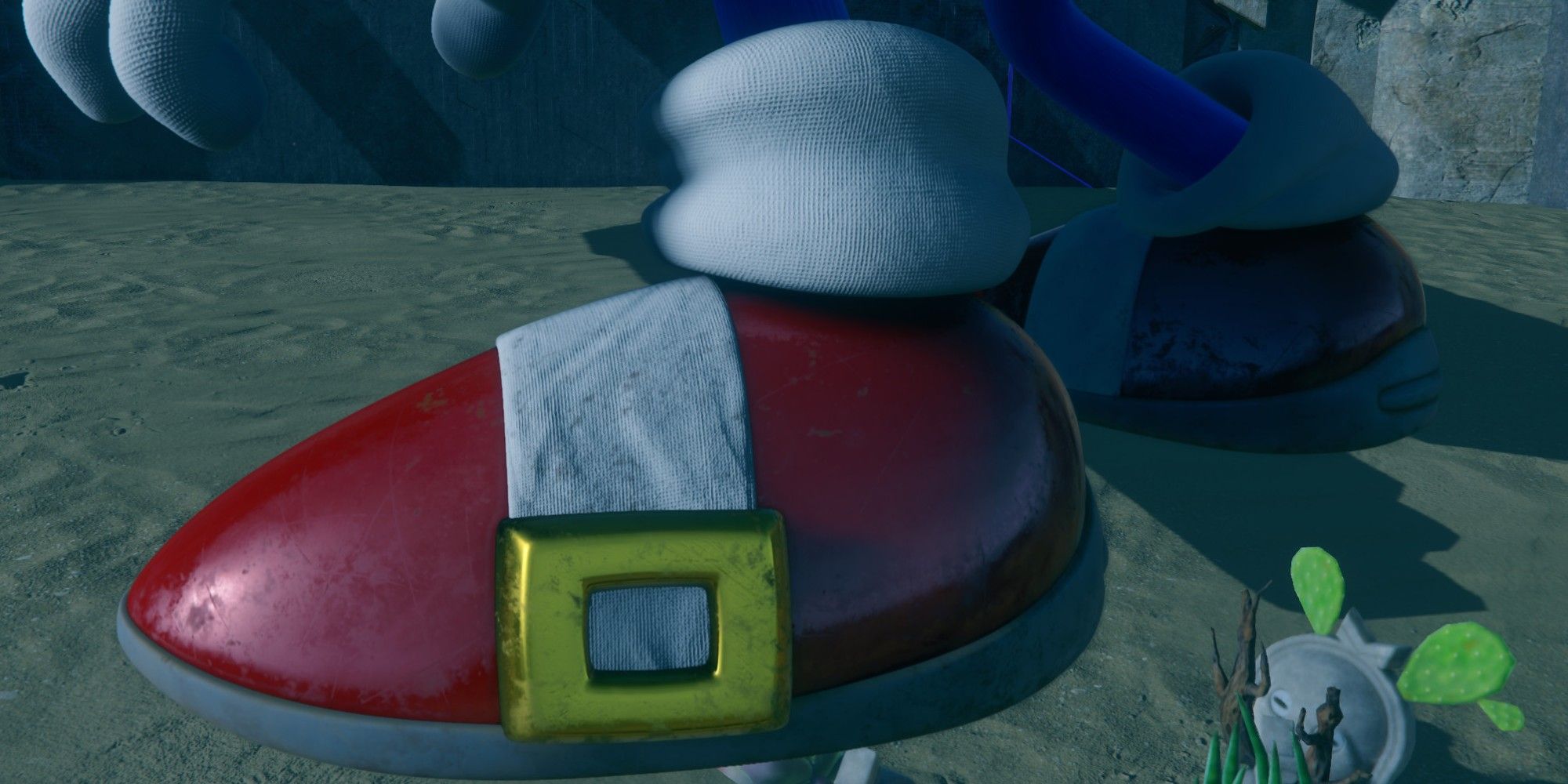 Sonic Frontiers’ visuals are decent enough, but it’s definitely not pushing current gen hardware to the max. But of course, a modder has already fixed that, creating a 4K character model mod for the game less than a week after its launch. Sonic’s fur, shoes, and gloves all look sharper with this mod courtesy of GameBanana user spoonScribble, giving us a glimpse of what future Sonic games could look like – hopefully. SpoonScribble is also working on a similar mod for Super Sonic, so you don’t have to go back to the lower quality ‘hog when you’re in a boss battle.

Even if you can forgive Sonic Frontiers’ lower-quality graphics and performance (at least compared to other 2022 releases), you’re unlikely to enjoy how the game handles levelling up your stats. Throughout the Starfall Islands, you come across lost Koco. These Koco can then be handed in to the Elder Koco, who will reward you with either increased speed or a higher ring capacity. However, even if talking to him will make Sonic fast, the conversation is anything but. You can only level up one point at a time, making it a slow and tedious process. Thankfully, this mod from GameBanana user WasifBoomz massively ups the speed of levelling up. Sure, you can still only increase one stat at a time, but the text box returns immediately, allowing you to blast through the process.

The Witcher 3 Gets Complete Combat Overhaul With New Mod

This combat mod for The Witcher 3 gives Geralt access to a whole bunch of new moves and abilities. By using the combat animations of humanoid NPCs, Nexus Mods user apokryphus is able to diversify Geralt’s moveset, giving us some much-needed variety as the upcoming current-gen upgrade entices us back to the fan favourite game. There are even new monsters to take down and enhanced enemy AI, so you’ll have to make the most of Geralt’s new attacks. 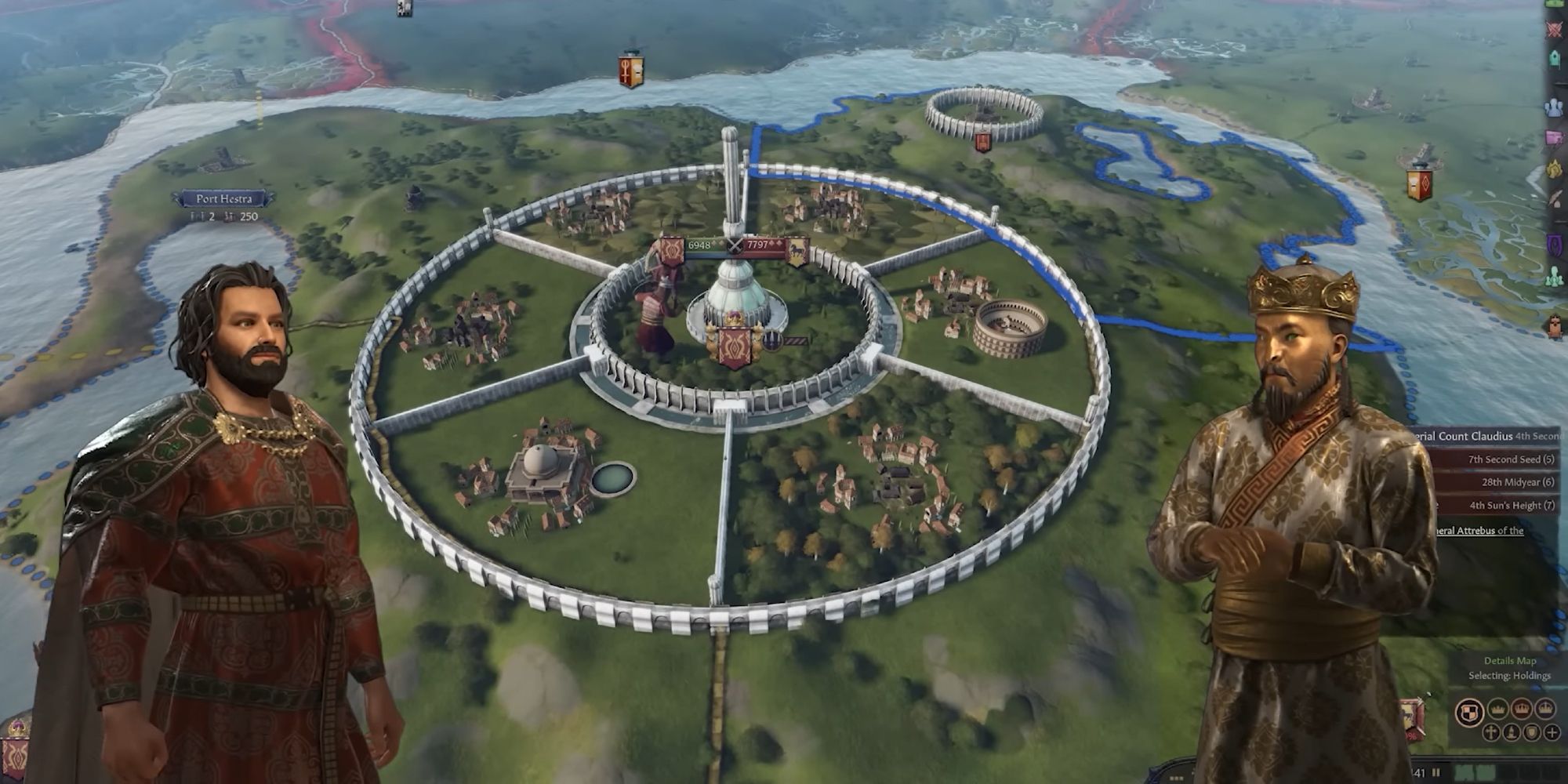 Want to play an Elder Scrolls game for the lore and story, but not the gameplay? Then Elder Kings 2 for Crusader Kings 3 is the perfect mod for you. This "total conversion" mod combines the world of the Elder Scrolls with Crusader Kings’ strategic gameplay. All of the races from the Elder Scrolls games are included, as well as several different leaders for you to command. It’s set 1,000 years before Skyrim too, creating its own piece of the world and telling its own story set on Nirn.