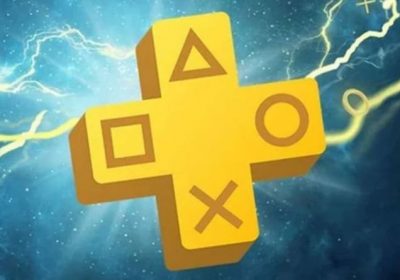 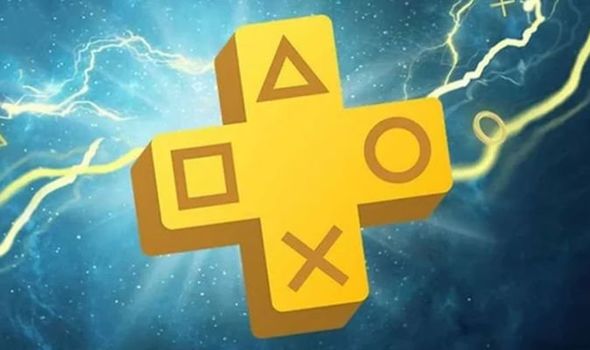 The PS Plus September 2021 line-up of free PS4 and PS5 games is set to get officially announced this week. Sony look set to reveal the next free PlayStation Plus games on Wednesday September 1 at 4.30pm BST, ahead of the new freebies becoming available to download on Tuesday September 7 at 10am. However, ahead of the official reveal it looks like the next PS Plus games have leaked early.

It’s been claimed that the PS Plus September 2021 games are Overcooked! All You Can Eat for the PS5, Hitman 2 for the PS4 and Predator: Hunting Grounds also for the PS4.

This news comes courtesy of French site Dealabs, with moderators for the forum reportedly verifying this information.

If you like the sound of this line-up, and need to sign up to PS Plus, then the good news Sony is running a great money saving deal right now.

At the moment you can claim a year’s worth of PS Plus access for half priced.

This is a massive saving, and rare for these type of deals to come around.

Unfortunately, time is running out to take advantage of this PS Plus offer.

The deal – which is available via the official PlayStation Store – runs until 11.59pm BST today (Monday August 30).

Unfortunately though, the offer isn’t available to existing PS Plus subscribers.

So if you have an active PS Plus membership you won’t be able to top up your membership with this money saving deal.

The upcoming release of a new PS Plus line-up means time is running out to download the current selection of free games.

The PS Plus August 2021 line-up features Hunter’s Arena’s Legends for the PS5, Plants vs Zombies Battle for Neighborville for the PS4 and Tennis World Tour 2 for the PS4 as well.

These games will be departing PS Plus at 10am on Tuesday September 7.

HUNTER’S ARENA LEGENDS: Hunt or be hunted in the battle royale set in the Eastern age of ancient demons.

Dive into the mystical and dangerous world as a Hunter who must fight off demons as well as other Hunters to bring an end to chaos in the world.

Prove yourself as the ultimate Hunter by mastering the art of Eastern swordplay and Marial combat in the next generation of Battle Royale. Explore dungeons and slay demons to grow stronger and stay on top of enemy players. Utilize the environment around you to plan a sudden ambush on unsuspecting enemies.

Choose from 17 different Hunters and customize unique weapons to your taste. Grab your friends and enter the arena where focusing on teamwork and planning out strategies are crucial in Trio Mode. Survive and become the deadliest Hunter in the world of Hunter’s Arena!

PLANTS VS ZOMBIES BATTLE FOR NEIGHBORVILLE: Welcome to Neighborville, where all is well. Except that a crazy new coniferous conflict between brain-less and botanicals is brewing!

Join the newest bloom in the age-old battle between plants and zombies with 20 fully customizable classes at launch, including a Team Play class for each faction. Bring the unique abilities of each character class to six PvP modes, including the new Battle Arena.

TENNIS WORLD TOUR 2: Play as the world’s top players or create your own player to try and dominate the world rankings. Faster paced, with more animations and more realism: experience the true sensations of tennis, in singles or doubles games, and challenge your friends locally or online.