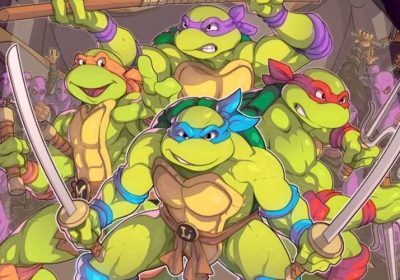 Tribute Games' retro fighter TMNT: Shredder’s Revenge has finally been unleashed on the world. The game aims to capture the feel of a classic TMNT arcade adventure. However, while the game does feel like a classic Saturday morning cartoon, there are some conventional influences mixed in. Specifically, the game features some iconic moves from classic fighters like Mortal Kombat and Street Fighter.

Over on Twitter, user @Assist_Ok has pointed out several of the fighting game references found in the TMNT game. The list of references (thanks EventHubs) includes several from Capcom’s Street Fighter series. For instance, TMNT heroine April O’Neil can utilize a classic kick move that is associated with Street Fighter Chun-Li. The often brooding Raphael can perform a big uppercut that looks quite like the Shoryuken, or Dragon Punch, used in several Street Fighter games. However, some comments under the initial post note that the uppercut is also like Sol’s uppercut move in Guilty Gear Strive.

In addition, party dude Michelangelo can perform a sumo headbutt reminiscent of the move used by Street Fighter’s E. Honda. Plus, Smarty pants Donatello took inspiration from Street Fighter with a move straight out of the Marvel Vs. Capcom series.

Of course, it is not just Street Fighter that can be seen influencing the TMNT fighting adventure. Some of the moves used by everyone’s favorite talking turtles are also reminiscent of those seen in the Mortal Kombat series. One of the most notable is Michelangelo’s special kicking move that looks like a copy and paste of Liu Kang’s iconic bicycle kick, which featured in the first ever Mortal Kombat on the SNES.

While that seems to be all or most of the references that players have found, the game is still brand new. Perhaps, as more and more people dive into the game, more callbacks will be discovered. 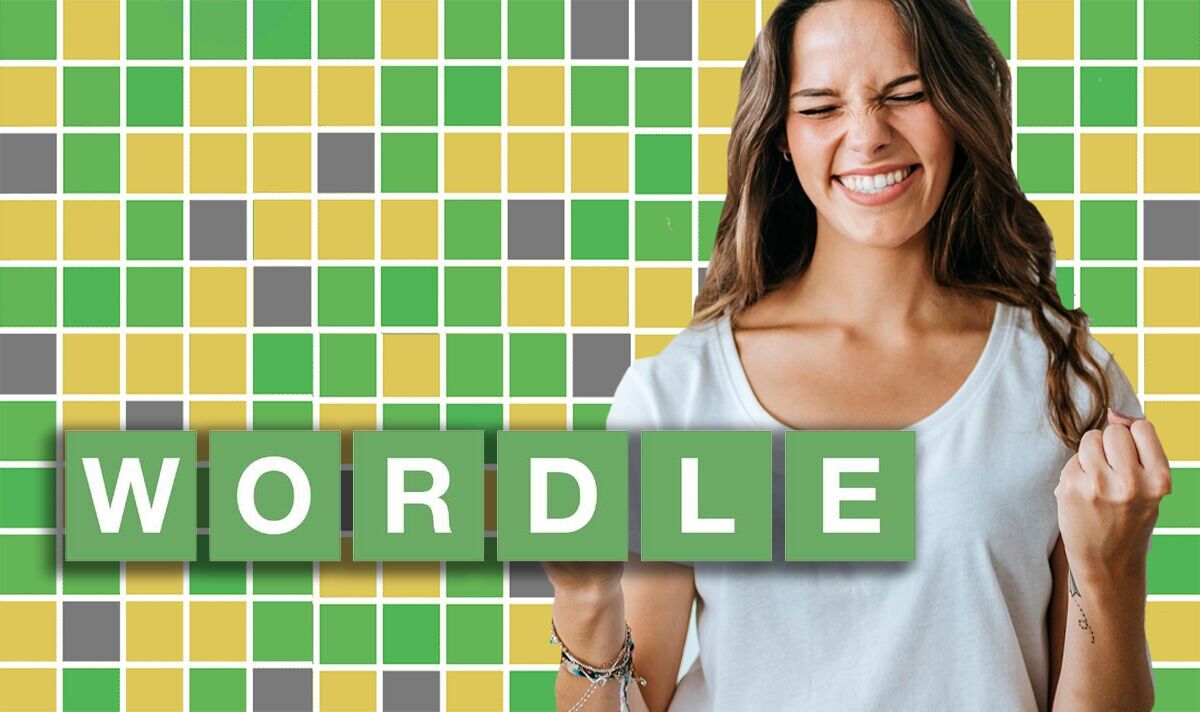 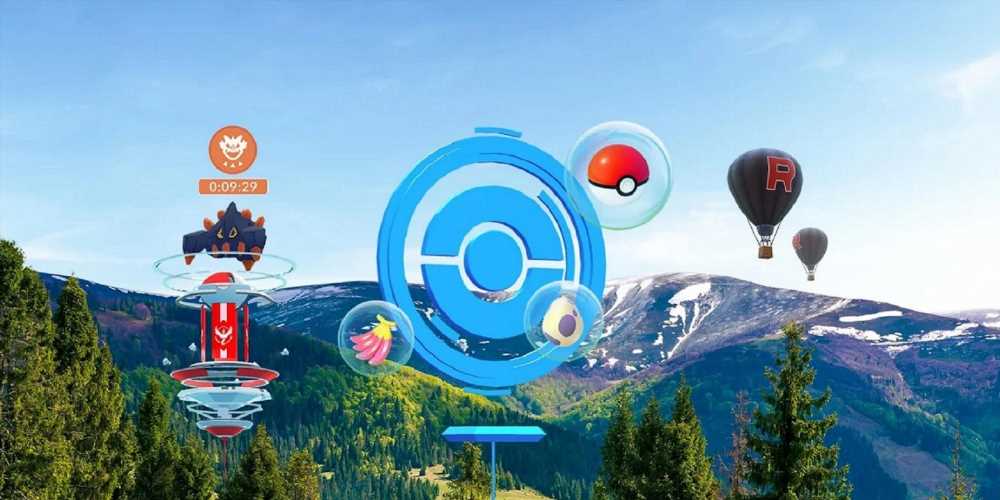